“Working people in Orange deserve a Congressman who will fight for them,” said Warren. “That’s what Donald Payne has done in Newark, and it’s what he’ll do for the whole Congressional district,” said Warren, who won the contest to be Orange’s next mayor on May 8th. “He knows how to create jobs, and he does things the right way.”

“Dwayne won Orange with his energy and ideas, like his Recovery Plan. We’re both focused on jobs, economic development, and good government. Dwayne focused on the right ideas, and he was successful,” said Payne. “I’m working to follow the same path to victory.

“I’m really looking forward to working with Mayor-Elect Warren and fighting for jobs in Orange and across the district,” the candidate added. 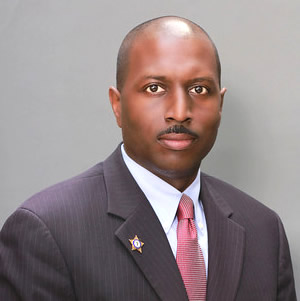