In dogfight mode as he faces the most demanding two and a half weeks of his long political life, Pascrell focused his Paterson troops on the task of defeating U.S. Rep. Steve Rothman. 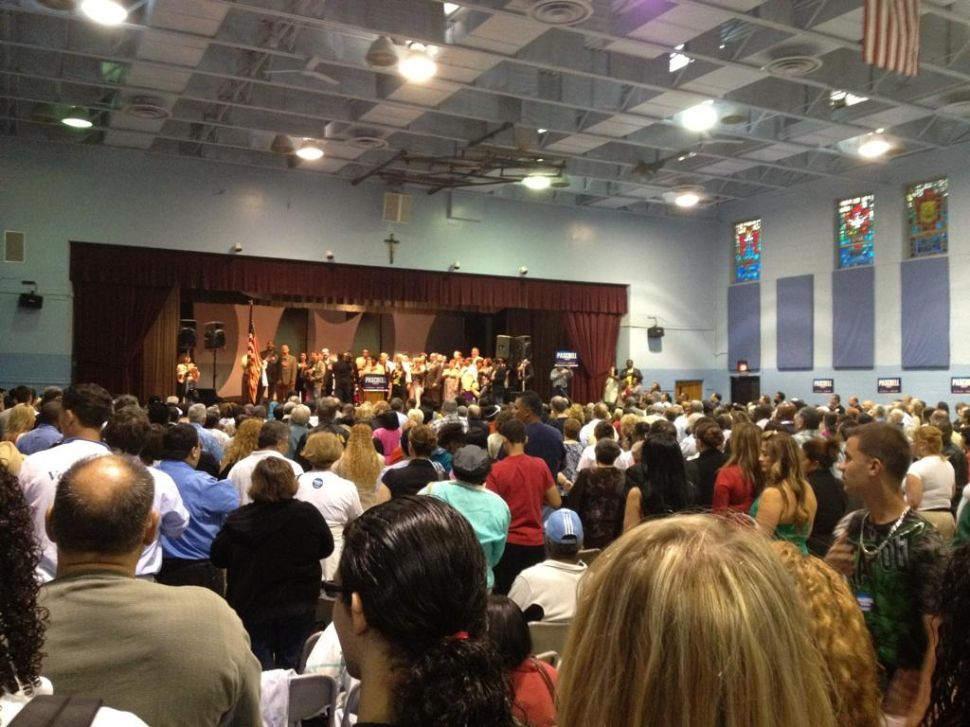