Pippa Middleton—the sister-in-law of Prince William of England, and the sister of Kate Middleton, who is a goddamn princess, literally—is supposedly considering a move, possibly to New York City. She’s been missing from the London social circuit, her royal handlers are referring to her as the “Pippa Problem” for her hard-partying ways, and a move to Paris is likely nixed following an incident involving a French aristocrat she was with pointing a gun at a paparazzo.

She should move to Brooklyn. This is why:

It’s Fitting: Brooklyn may not be its prettier, richer, more famous sister, Manhattan. But Manhattan’s fame and popularity has forever existed at the top of the Five-Borough Hype-Cycle, and right below it is the spot of The Come-Up, that which is more interesting if only for the mystique it holds to the world at-large which hasn’t yet catapulted it to the top of said landmass popularity contest.

It’s An Escape: Move to Manhattan, and you’ll be a mark on the Gawker Stalker map before you can say “Tribecca.” It’s a grid. Paparazzi won’t have any trouble finding you on it. Most Manhattanites can’t even tell you what country they’re in once they cross the river, much less navigate it. And tourists? Forget it! Do you know how many times a day the words “Do you know which way I walk to get to Roberta’s?” is uttered on a minute-by-minute basis? Thousands. If you think a paparazzi’s going to be able to find you amongst the cultural splendor of Bushwick, think again.

It’s A Cachet Sighting Spot: The closest thing we have to royalty in New York—Bey-Z—gets spotted going out on dates in Brooklyn all the time. One of them owns a basketball team there, now (cool sport, you’ll love it). Really, they’d probably live there if he didn’t grow up there or got in on Tribeca when it was still relatively cheap. Being famous in Brooklyn is like being famous in Manhattan multiplied by a thousand. Our president, Marty Markowitz, will greet you with open arms and likely name a few bank holidays after you as well.

Writers: Pippa is writing a book to be published by Penguin, soon. Brooklyn, she should know, is where every single person writing a book in New York lives. It’s basically required by law and you might not get a work visa if you don’t, we hear. But if it helps, you should know, fellow British party-planning book writer Martin Amis recently moved there. You won’t be the only expat!

A Break From Tradition: The Royal Family has so often faced criticism for being slow to adapt to certain contemporary mores. You can finally contribute by slyly neglecting New York’s previous “princess” strongholds, like Murray Hill. Progress, now!

It’s Not Queens: Not like you’d ever move there anyway, but one can imagine the irritation at constantly being reminded of who your sister is (and who you aren’t).

Your Cultural Royalty Regards Us: David Beckham named his kid after our borough. Isn’t he, like, a knight over there? It counts for something.

Manhattan’s For The One-Percent And The People Who Want To Feast On Their Flesh: You’re royalty, by marriage, but still royalty. Trust us when we tell you that you do not want to run into an Occupy protest in Manhattan, where they have Occupy protests. History is not on your side in situations like these.

We Party Harder: The Top Of The Standard is so…Kate. Wait until you do a night at The Shank (it will come back just for you). You’ll laugh whenever someone offers up a night at the Electric Room. Child’s play.

Don’t You Watch Girls? Who are you if you don’t live in North Brooklyn, moneyed whitegirl?

Take control of your destiny Pippa. And do it in the borough of Kings. 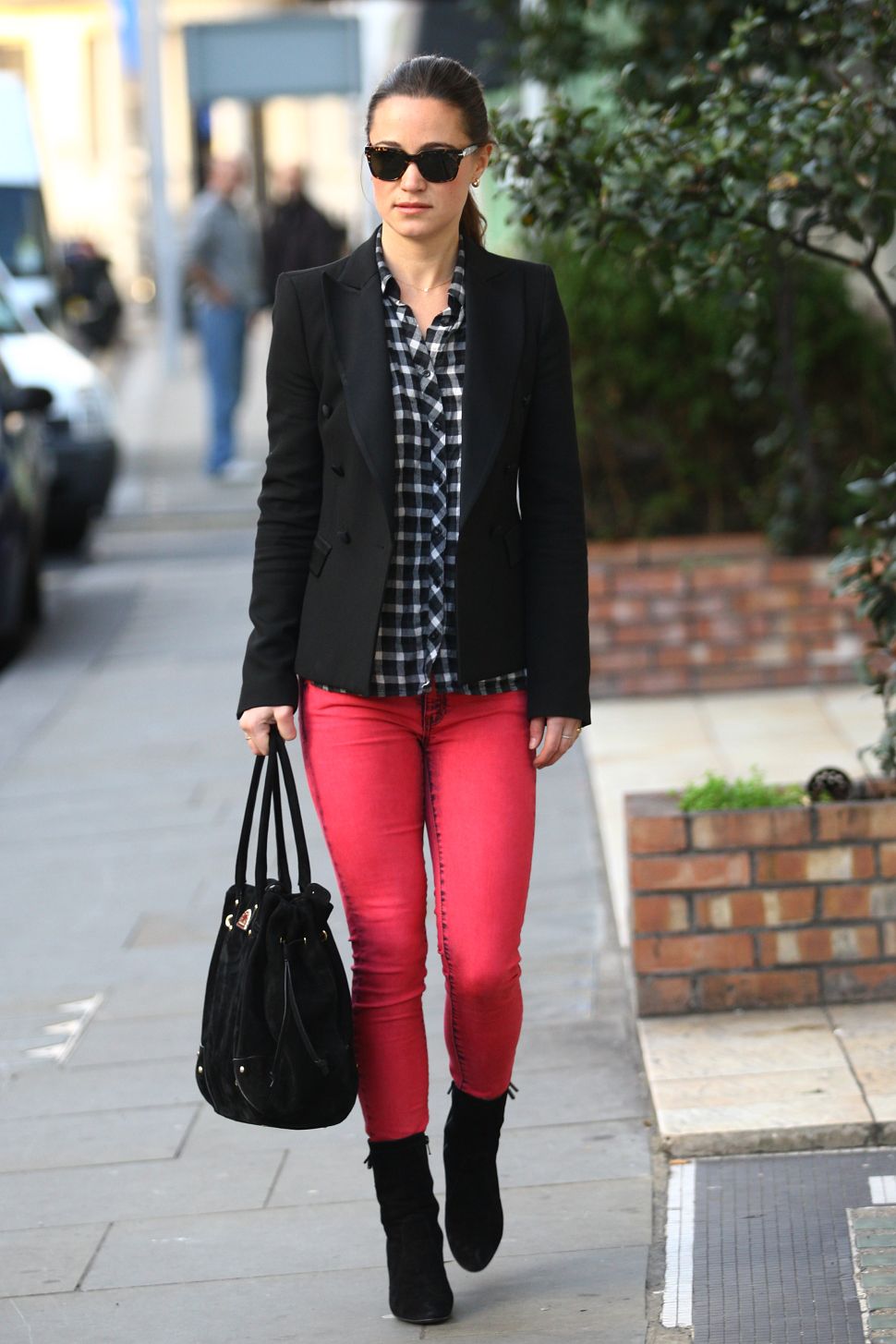