According to the people over at Public Policy Polling, former reality TV star and White House party crasher Tareq Salahi is the most unpopular political hopeful they’ve ever encountered. Mr. Salahi jumped in to the 2013 Virginia gubernatorial race late last month.

“Salahi has the dubious designation of being one of the least popular people we’ve ever polled. Only 2% of Virginians have a positive opinion of him to 34% with a negative one,” PPP Director Tom Jensen wrote on his company’s blog.

Despite his astonishing unpopularity, Mr. Salahi, who is running as a Republican, earned the support of 19 percent of Virginians polled on a head to head matchup between him and Virginia’s current Senator Mark Warner. Of course, Mr. Warner, a Democrat, still came out on top of that matchup with 58 percent of the vote.

Mr. Warner is rumored to be contemplating a run for governor, but he hasn’t made an official announcement. He was previously Governor of Virginia from 2002 until 2006. Virginia term limits law prohibits governors from running for successive terms, which is why the current governor, Bob McDonnell won’t be running for reelection. Mr. Warner is also polling ahead of the two other Republican candidates; Ken Cuccinelli and Bill Bolling.

Mr. Salahi is probably best known for a 2009 episode in which he and his former wife, Michaele Salahi, crashed a White House state dinner while filming “The Real Housewives of D.C.” Mr. and Mrs. Salahi are currently in the midst of messy divorce proceedings after she dumped him for the guitarist from aging rock band Journey. 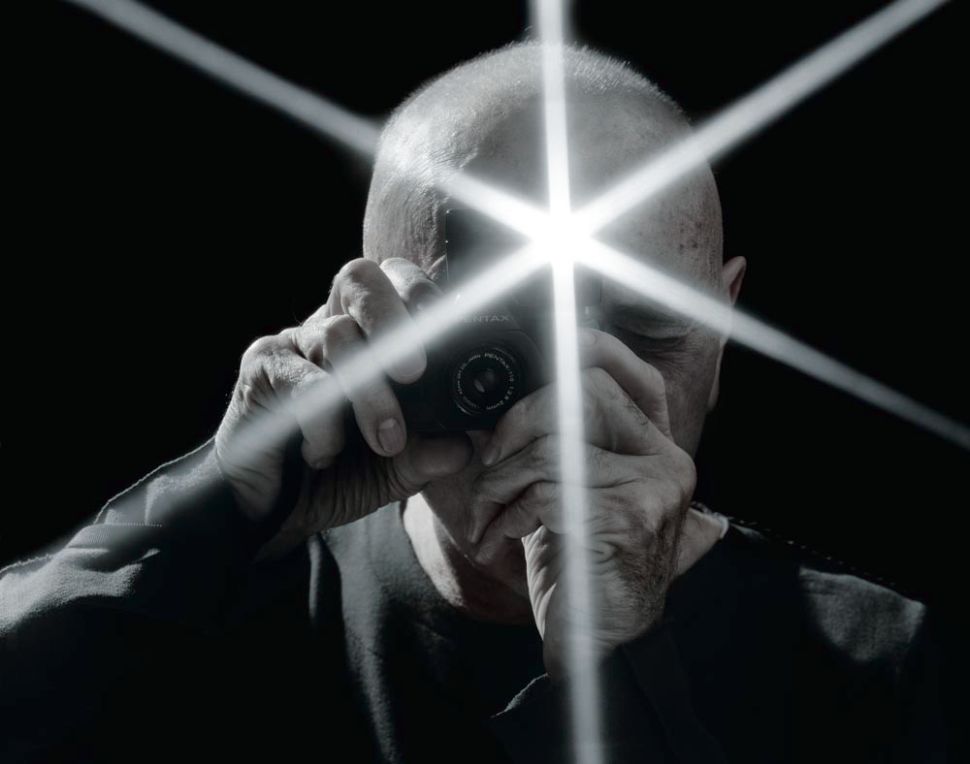