This morning, Buzzfeed published excerpts from Dave Maraniss’ upcoming biography of Barack Obama that detail the president’s usage of marijuana in high school and his years at Occidental College. Mr. Maraniss revealed some of the common names for pot stains in Hawaii, the specific weed slang employed by President Obama and his buddies at Punahou high school and their preferred smoking soundtrack (Blue Oyster Cult, Stevie Wonder and Aerosmith).

Though the excerpts from Mr. Maraniss’ book have generated considerable excitement among the chattering classes, the president has admitted to youthful drug use for years now and, in the past, former classmates have described it as a relatively small part of his life.

In his 1995 memoir, Dreams of My Father, President Obama admitted to regularly smoking pot and occasionally doing cocaine in his younger days.

“Junkie. Pothead. That’s where I’d been headed: the final, fatal role of the young would-be black man,” wrote the president of his drug use.

Similarly, the New York Times published a story in early 2008 that involved “more than three dozen interviews” with “friends, classmates and mentors from his high school and Occidental” who all disagreed with the idea drugs played a large role in President Obama’s life. Vinai Thummalapally, a former college roommate of President Obama’s who is now the U.S. ambassador to Belize, told the Times the president was “not even close to being a party animal” in his college days.

“If someone passed him a joint, he would take a drag. We’d smoke or have one extra beer, but he would not even do as much as other people on campus,” said Mr. Thummalapally.

Serge Kovaleski, the Times reporter who wrote the article about the president’s drug use concluded President Obama’s that either President Obama’s friends were trying to protect him or that he played up his drug use in his memoir for dramatic effect. Mr. Kovaleski said his interviews with the president’s old friends “could suggest he was so private about his usage that few people were aware of it, that the memories of those who knew him decades ago are fuzzy or rosier out of a desire to protect him, or that he added some writerly touches in his memoir to make the challenges he overcame seem more dramatic.”

There’s no question the president did indeed indulge in pot smoking in his younger days. The point of revisiting these old stories is to illustrate the fact President Obama’s drug use has already been rather thoroughly examined. Since we’ve all been down this road before and new polls show a growing majority of Americans support legalizing weed, perhaps the president’s real pot scandal should be the reversal of his 2008 campaign promise to let states decide whether to allow medical marijuana rather than what he called his drugs back in high school and how much of them he used. 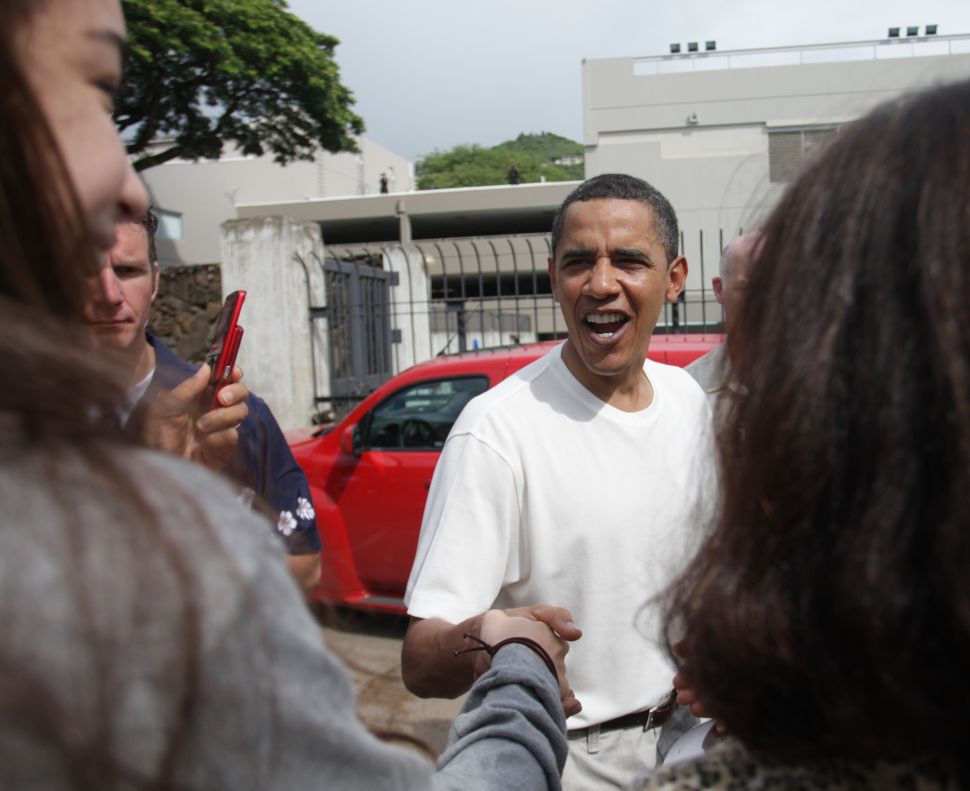