President Barack Obama flew to attended a fundraising dinner at the home of actor George Clooney last night in Studio City, California. According to reports filed by the White House press pool, it was a star-studded event that raised almost $15 million for the president’s re-election campaign.

There were 150 supporters at the fundraiser including two women who won an online contest after making small donations online. The rest of the crowd paid $40,000 apiece to attend the dinner, which was held under a tent set up on Mr. Clooney’s outdoor basketball court.

President Obama told the crowd he saw one of his famous “HOPE” posters from the 2008 campaign hanging in Mr. Clooney’s house.

“People don’t realize that the photograph of me is actually me sitting next to George,” the president said referring to an event where Mr. Clooney was discussing the situation in Darfur. “This is the first time that George Clooney has actually been photo-shopped out of a picture. Never happened before, will never happen again.”

President Obama concluded his remarks by telling the crowd to expect a tough, close election.

President Obama said he and his supporters would have to fight against this “cynicism and the belief maybe things can’t happen and maybe the game is rigged” to win the election.

“We’re going to have to keep those fires burning all the way through November and beyond because I’m not interesting in just winning the election,” he said. “I’m interested in making sure we can finish what we started in 2008.” 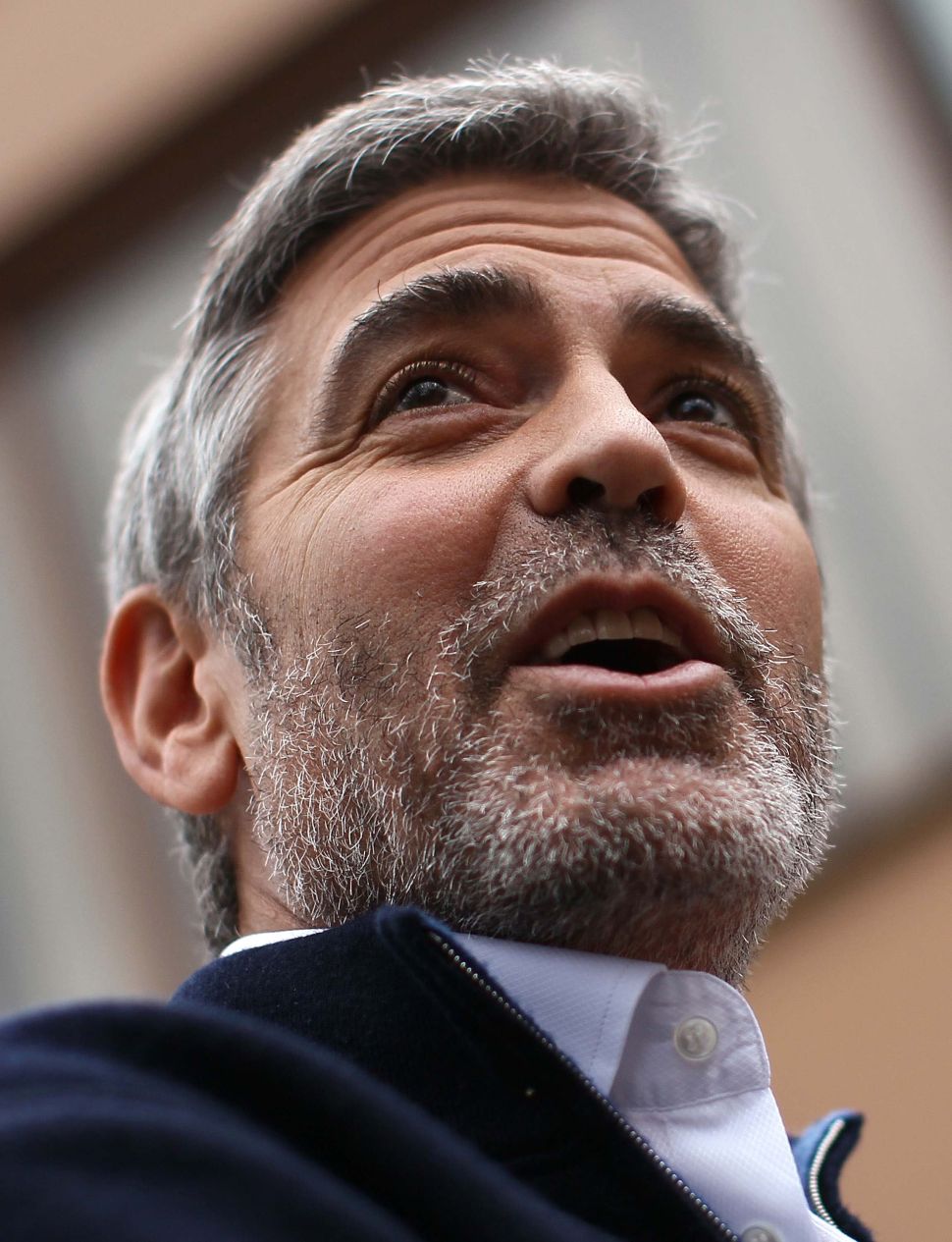