Mitt Romney marked the anniversary of Osama Bin Laden’s death by appearing at a Downtown firehouse with his newest backer, Rudy Giuliani. The pair was interrupted by a protester who repeatedly shouted, “Mitt Romney, you’re a racist!”

“I’m sorry I can’t quite hear you,” he said with a smile.

Watch a video of the intense encounter below. 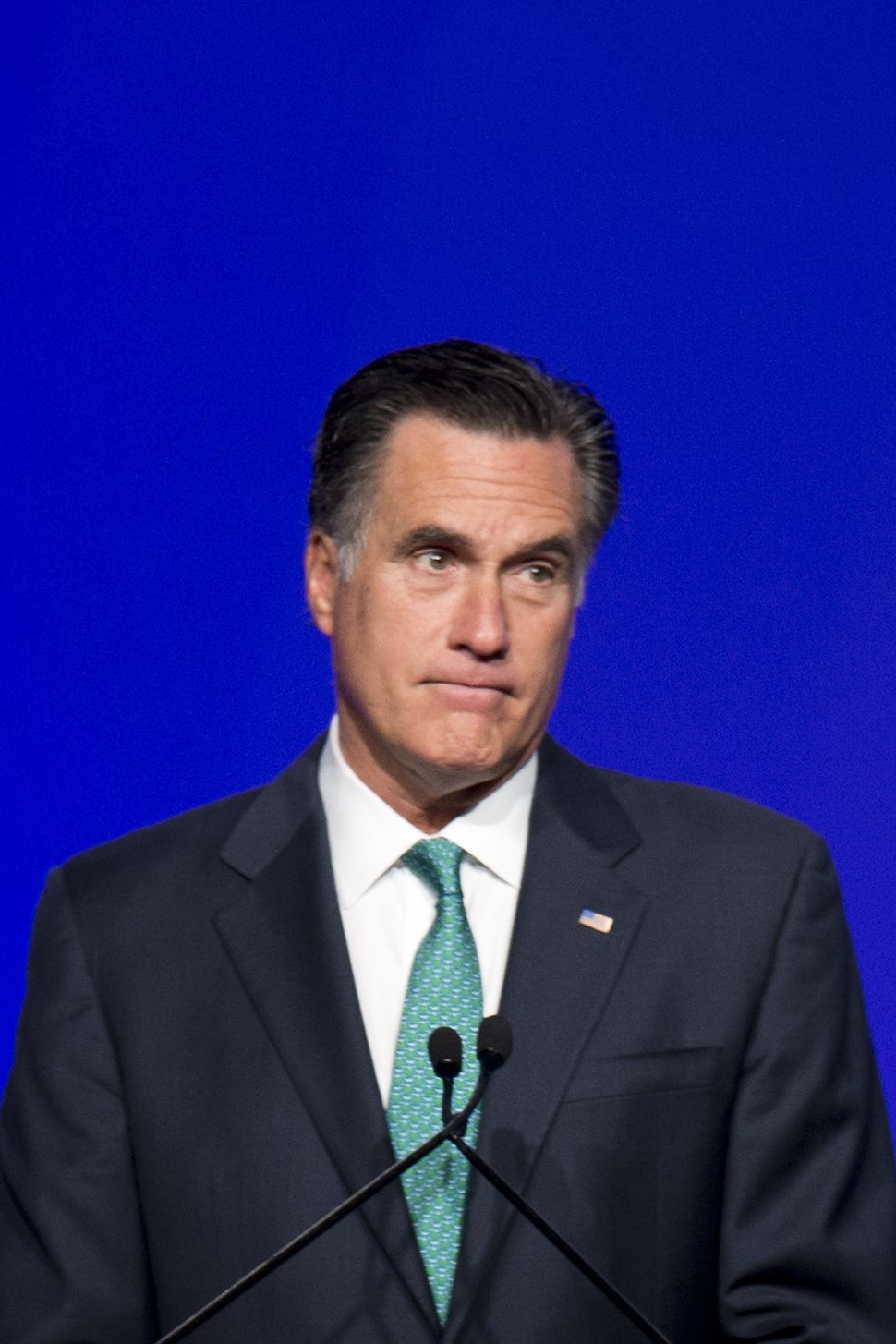