As if the tragic passing of Mary Kennedy wasn’t enough bad news for one day, this morning we were greeted with the news of the passing of our favorite disco singer, Donna Summer.

Ms. Summer, whose classics included “Last Dance,” “Hot Stuff,” “Bad Girls,” “On the Radio,” and “Love To Love You Baby” had spent her last days living in Florida. Though no official cause of death has been announced, the five-time Grammy winner had been battling with lung cancer for the past 10 years.

TMZ had the statement from Ms. Summer’s family:

“Early this morning, we lost Donna Summer Sudano, a woman of many gifts, the greatest being her faith,” a family statement said. “While we grieve her passing, we are at peace celebrating her extraordinary life and her continued legacy. Words truly can’t express how much we appreciate your prayers and love for our family at this sensitive time.”

Elton John chimed in as well, berating the Rock’n’Roll Hall of Fame for never inducting the Queen of Disco:
“Her records sound as good today as they ever did. That she has never been inducted into the Rock ‘n’ Roll Hall of Fame is a total disgrace especially when I see the second-rate talent that has been inducted,” he said. “She is a great friend to me and to the Elton John AIDS Foundation and I will miss her greatly.”

In tribute, we present our favorite Donna Summer’s classics, including, yes, “She Works Hard for the Money.” 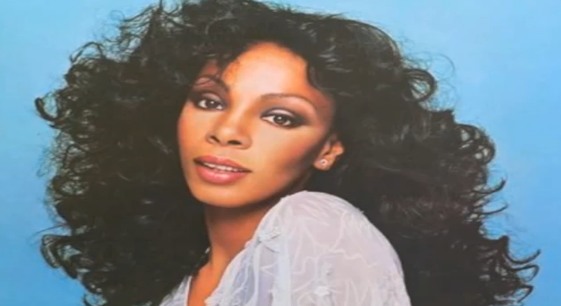