The discrepancy was first identified in 2010 in New Jersey Dominicans: A Decade of Accomplishments, a study released by the Conference on Dominican Affairs that was produced by Dr. María Teresa Feliciano of the Institute for Latino Studies and Néstor Montilla of the Common Roots Project.

Prior to the study, Mr. Linares was commonly considered the first Dominican elected official in the United States. Dr. Feliciano and Mr. Montilla discovered the mistake after interviewing a New Jersey political activist named Lucilo Santos.

“Guillermo was elected in 1991 and he is deemed by all reported accounts as the first Dominican elected official in the United States,” Mr. Santos said in a press release announcing the results of the study. “However, here in New Jersey, a Dominican woman who was also elected on the same year, went unnoticed because in the ‘Big Metropoli’ Guillermo captured all the media’s attention.” 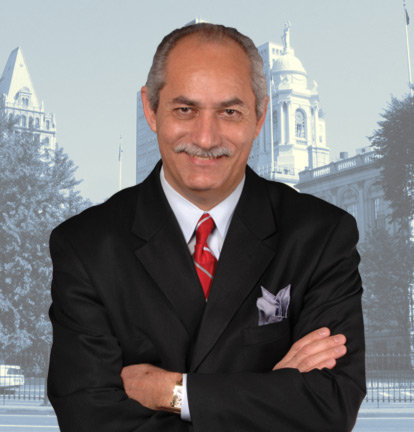