Pelosi endorsed Newark Council President Donald Payne over the rest of a field that includes Rice.

“We are disappointed to hear about Speaker Pelosi’s involvement in an open congressional primary – without giving all of the candidates their due – it’s un-democratic,” said Mike Makarski, a Senior Rice Campaign Advisor. “At every forum where all of the candidates were given their opportunity, Ron Rice has distinguished himself as the most qualified and been the clear winner by majority time and time again. It is no secret why he has been endorsed by the SEIU, CWA and the majority of his and Donald Payne’s City Council colleagues. We would have expected better from National Democratic Leadership.” 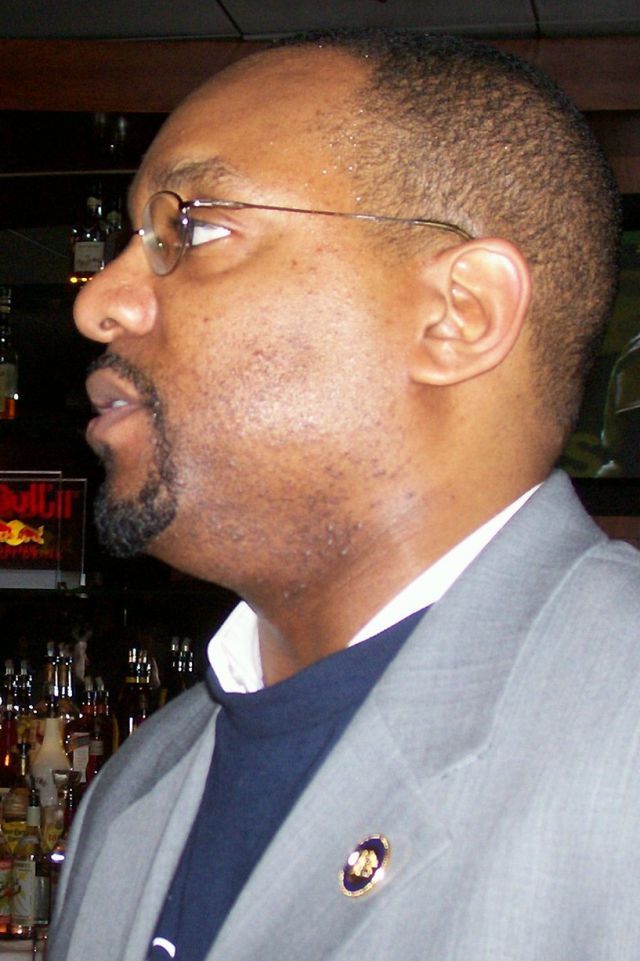