The SEIU New Jersey State Council, representing 40,000 service workers in the private and public sectors around the state, today announced its endorsement of Ronald C. Rice in the 10th Congressional District.

“In his roles as a public official and community leader, Ron Rice has clearly demonstrated that he understands the issues of working men and women and is willing to tackle them,” said Rahaman Muhammad, Council President and President of Newark-based SEIU Local 617.  “Ron will bring his vision, leadership and progressive ideas to Congress and ensure the voices of our working families are heard all the way to Washington, D.C.”

“We know that Ron Rice will work to ensure the economy works for everyone including the 99 percent, and that wealthy corporations pay their fair share,” said Kevin Brown, Council Secretary/Treasurer and the New Jersey State Director for Local 32BJ. 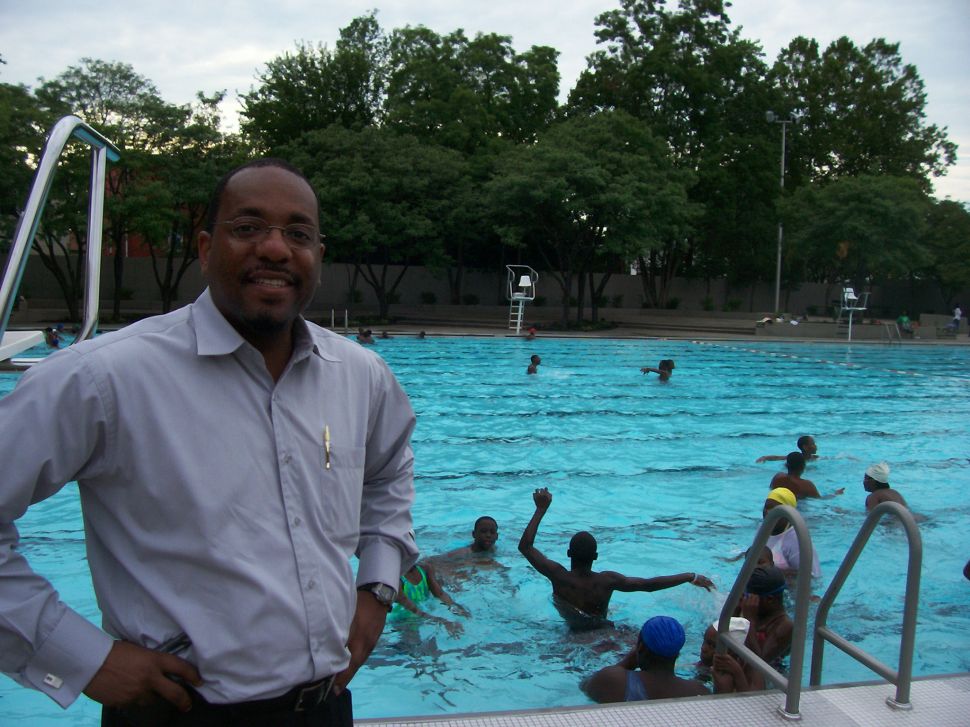