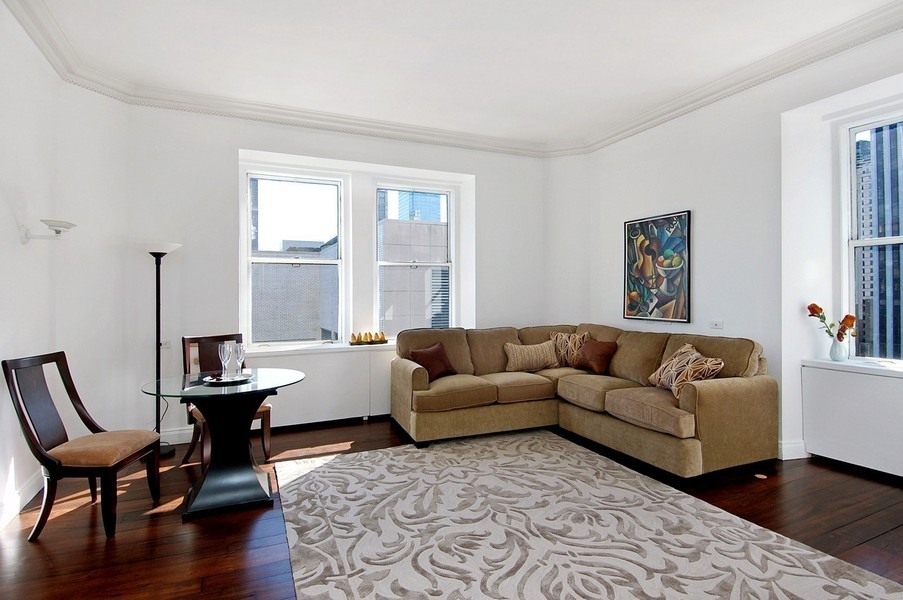 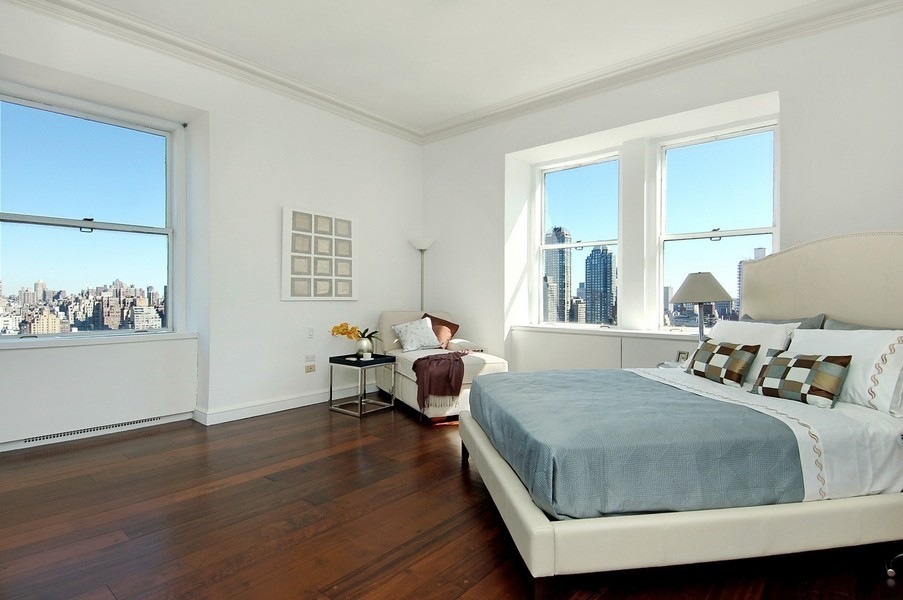 Look out the window!
jhanasobserver 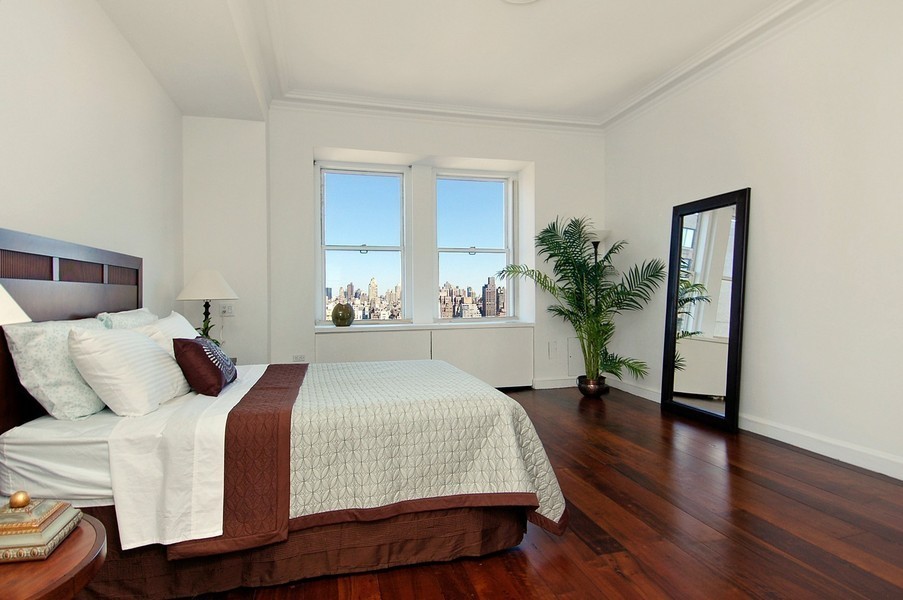 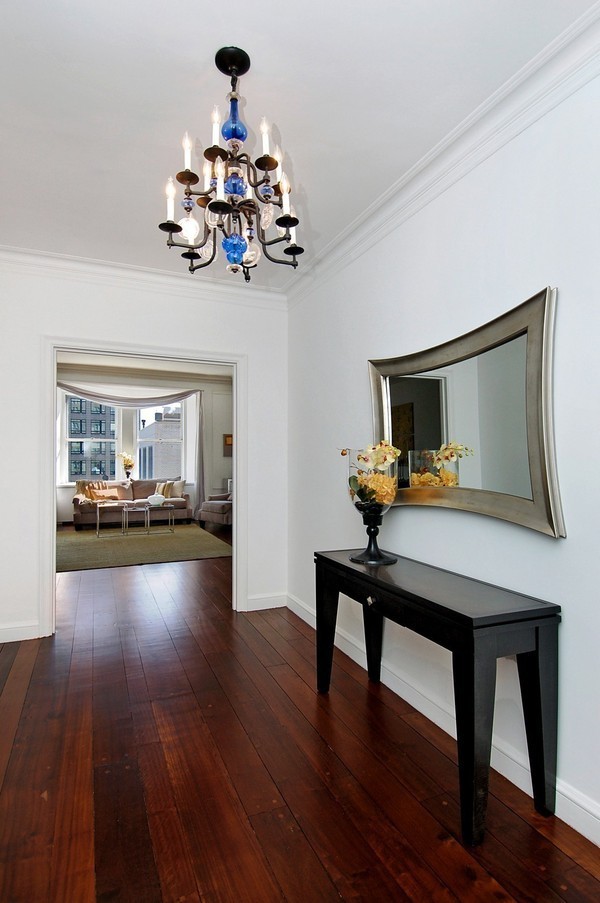 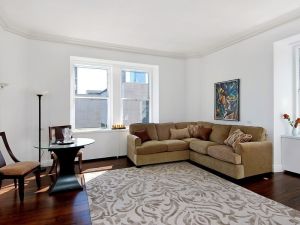 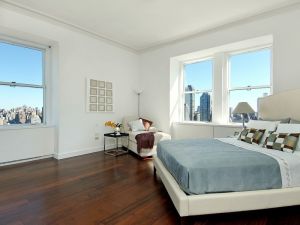 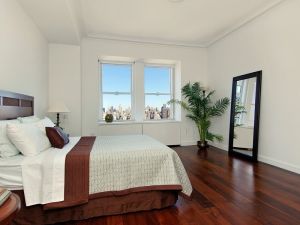 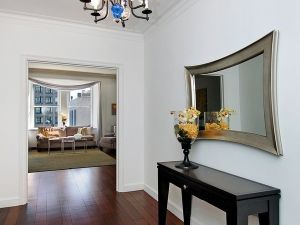 During his life, king contractor Robert V. Tishman played a role in many of Manhattan’s biggest construction projects and real estate deals, including the construction of of both World Trade Centers.

Among the less-impressive pieces of real estate that Tishman, who died in 2010 at age 94, had in his real estate portfolio was a pleasant, if largely unexceptional two-bedroom co-op in the Pierre. It has been sold by his estate for $3.82 million.

The 25th-floor apartment at 795 Fifth Avenue—like all those in the Pierre—comes with twice-daily maid service, an on-call physician and elevator attendants.

Filled with light from large windows, the apartment has basic white walls, hardwood floors and graceful proportions, but none of the knock-out items so often seen in luxury apartments these days, with the exception of amazing views—overlooking the skyline that Tishman helped build.

Although Ms. Kaplan’s listing emphasized that the unit could be purchased along with the unit next door for a full-floor spread, the much fancier four-bedroom neighbor remains on the market for $11.4 million.