“Jon Stewart is a comedian. He wouldn’t do well without Fox. And he basically has admitted to me, in a bar, that he’s a socialist,” Mr. Ailes said, according to Mr. Peters. “The New York Times is a cesspool of bias.”

“I would love for the AP to go back to being a neu[t]ral news source. But it slants stories, slants headlines. It tips to the left.”

“MSNBC is out of the news business. Brian Williams, a sincere newsman, wouldn’t want to be caught dead over there.”

“Media Matters writes all of the primetime programming for MSNBC. All of it. That’s what a recently published book says.”

“The only difference between Fox talk shows and those on CNN or MSNBC is that Fox invites liberal voices to engage in dialogue.”

According to Mr. Peters, Mr. Ailes also criticized profiles of him published in Rolling Stone and Esquire as inaccurate:

“The security apparatus around me is nothing like the one described in Rolling Stone, Esquire. But I do get threats, most contrived.”

“The guy who wrote the Esquire article about me a few years ago was a bit of a whack job.” 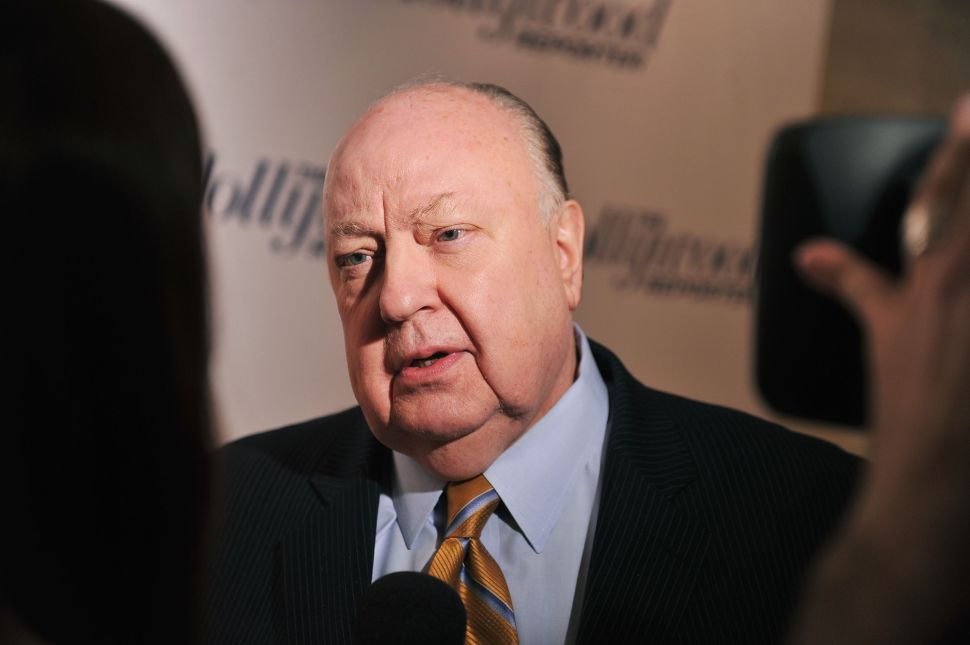