A shot from the Romney campaign’s video on the loan guarantee program. (Photo: YouTube)

Mitt Romney’s newest web video accuses President Barack Obama and the Department of Energy of using a stimulus program to spur green jobs to pay off their friends by giving money to failing business ventures run by Democratic donors. The commercial highlights three energy companies that received loan guarantees through a DOE program and later lost money or went bankrupt; Solyndra, ECOTality, SunPower and First Solar. The ad alleges these companies received the cash because of their ties to the Obama ddministration and the Democratic Party.

“You’ve heard of Solyndra. They took $535 million in taxpayer loan guarantees and went bankrupt. But that’s not even half the story,” the video’s narrator says as an ominous piano sountrack plays. “More than 16 billion dollars have gone to companies like Solyndra that are linked to big Obama and Democrat donors. … Obama is giving taxpayer money to big donors and then watching them lose it.”

The U.S. Department of Energy loan guarantee program that granted over $14.5 billion in guarantees to solar equipment maufacturers and projects came under fire from the House Committee on Oversight and Government Reform after the failure of Solyndra, which went bankrupt after receiving a  $535 million federal loan guarantee. Solyndra’s bankruptcy led the committee, which is chaired by Republican California Congressman Darrell Issa, to investigate the loan guarantee program. Mr. Issa subsequently released a report in March claiming the program gave too much money to risky businesses.

“These reports document a Department of Energy seemingly unprepared to deal with the exponential increase in taxpayer funds it received under the stimulus, leading to serious questions of waste and abuse,” Mr. Issa said. “Taxpayers are right to expect better from the Department of Energy and the Obama Administration and to seek protections that this type of approach can be avoided in the future.”

Following Mr. Issa’s report, the Department of Energy defended the loan guarantees by arguing critics were singling out failures in an otherwise successful program in order to create “false and misleading controversy.”

“For nearly a year, Congressional critics of the Department’s loan programs have demonstrated a consistent pattern of cherry-picking individual emails from the hundreds of thousands of pages of documents the Department has provided to Congress with the sole purpose of inventing false and misleading controversy,” DOE spokesman Damien LaVera said in response to Mr. Issa’s report. “As these investigations have made clear, decisions made on loan applications were made on the merits after extensive review by the experts in the loan program. … We worked up until the last days doing all the due diligence.” 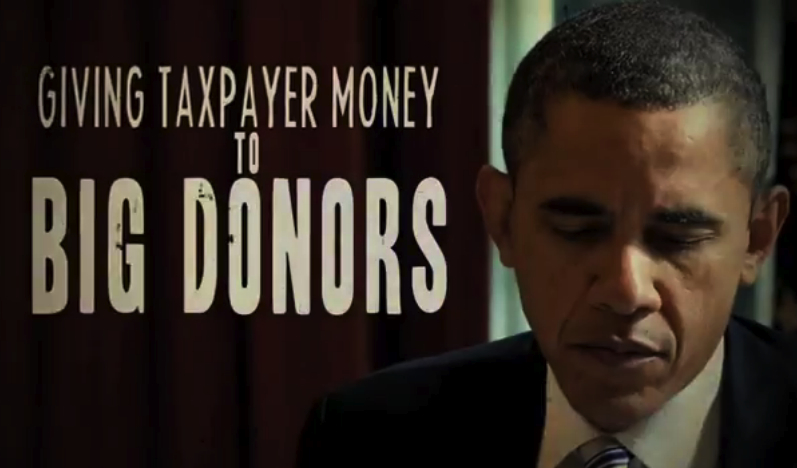