Mitt Romney’s campaign still has yet to issue a statement or announcement following President George W. Bush’s expression of support for Mr. Romney’s candidacy earlier this afternoon. After we wrote a post about the conspicuous silence, Mr. Romney’s spokeswoman, Andrea Saul, wrote back to assure us he’s glad to have Mr. Bush’s endorsement.

“We welcome the president’s support, as we welcomed his father’s,” Ms. Saul said.

Though the Romney campaign is pleased to have Mr. Bush’s backing, don’t expect to see the ex-president stumping for Mr. Romney on the campaign trail.

“We’re proud to have the president’s support, but he made clear when he left office that he was not going to engage in political campaigns and we have no reason to believe that is going to change,” Ms. Saul said. 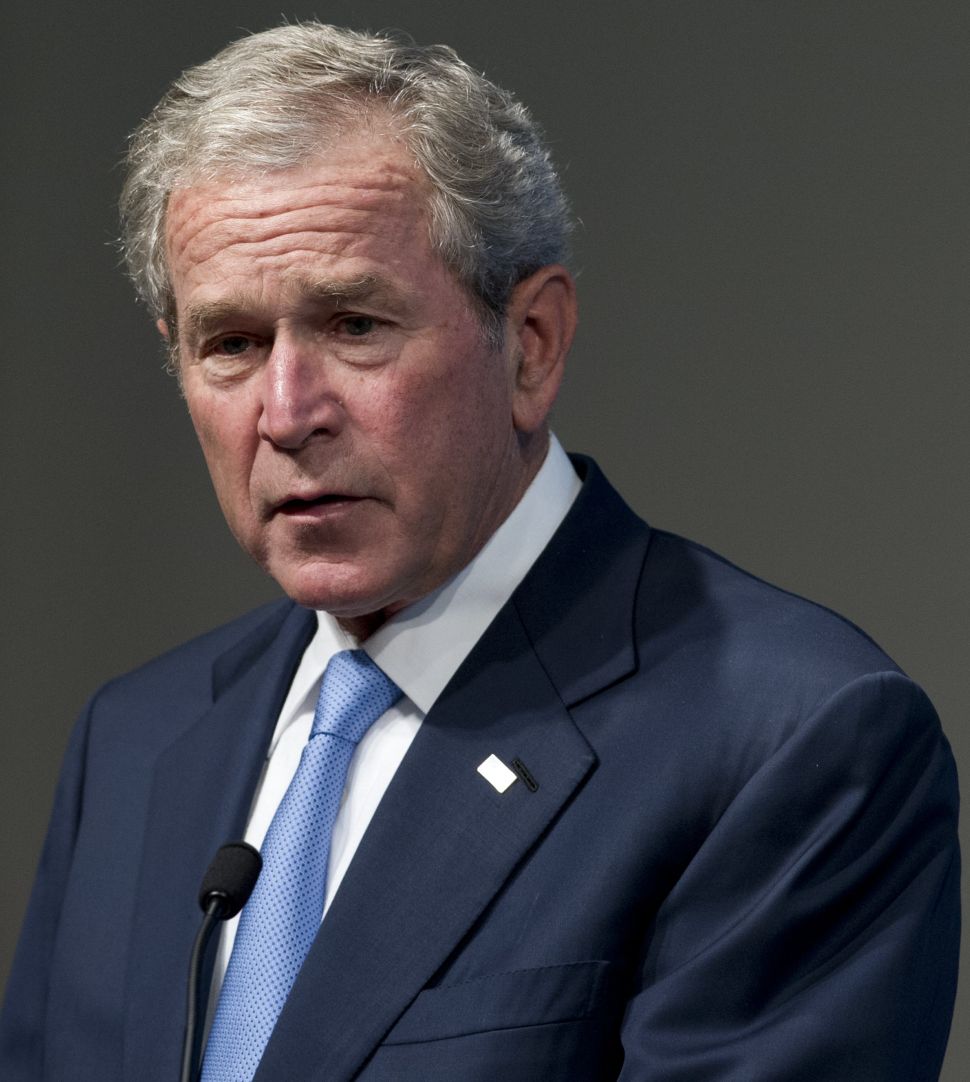