When David Axelrod gave his Boston press conference slamming Mitt Romney’s record as governor of Massachusetts this morning, he was greeted by a group of young protesters including several well dressed young volunteers from Mr. Romney’s nearby national campaign headquarters. Rick Gorka, the Romney campaign’s traveling press secretary, told The Politicker “around 75” Romney suppporters turned out to protest Mr. Axelrod.

“The main point of us being there was to welcome Mr. Axelrod to Boston and to remind reporters of Governor Romney’s record of creating jobs and balancing the budget in Massachusetts,” Mr. Gorka said. “We had some campaign volunteers … we had some supporters. It was a good group of folks who came out to help us in our project.” The Romney campaign also quickly scheduled a rival press conference about an hour before Mr. Axelrod’s appearance when they learned of his visit last night. Mr. Gorka said it was a youthful demonstration, which he believes should scare President Barack Obama.

“They were younger kids. They are frustrated with what’s going on in this economy,” said Mr. Gorka. “Young people were a very important voting bloc four years ago when he was running and, after four years, his policies have led to having college grads coming out underemployed and unemployed.” 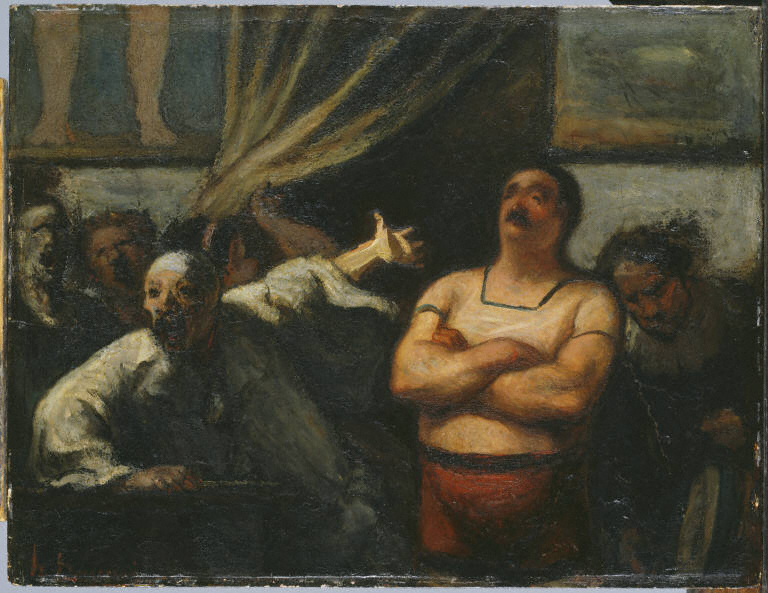