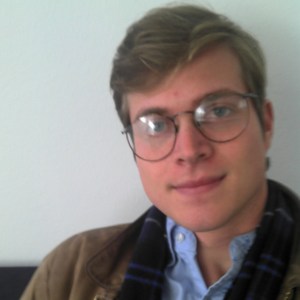 Mr. Korman was formerly the curatorial assistant with the Chinati Foundation in Marfa, Texas. Prior to that, he founded the Portland exhibition space Car Hole, which led to the publication of his exhibition writings, called Notes From a Young Curator.