Next month, President Barack Obama is having a fundraiser at the home of former “Sex and The City” star Sarah Jessica Parker. The Obama campaign sent an email from Ms. Parker to supporters this morning informing them that they can earn an invitation to the exclusive soiree if they make a donation.

“It’s my honor to invite you to take part in an event I’m hosting at my home with the President and First Lady on June 14th,” Ms. Parker wrote. “If you can make a donation of any amount today, you’ll be automatically entered to win two tickets to New York to join us.”

President Obama has had several recent star studded fundraisers. Last week, George Clooney hosted an event for the president at his home in the L.A. area. On Monday, Ricky Martin co-hosted a fundraiser for President Obama during his trip to New York.

Ms. Parker has donated over $20,000 to Democratic candidates. She also has appeared at Democratic fundraisers in the past. Hopefully, at this event President Obama will finally answer one of the most burning questions of his administration–which “Sex and the City” archetype he identifies as; “a Carrie,” “a Miranda,” “a Samantha” or “a Charlotte.” Our money’s on Miranda.

“It’s my honor to invite you to take part in an event I’m hosting at my home with the President and First Lady on June 14th.

If you can make a donation of any amount today, you’ll be automatically entered to win two tickets to New York to join us.

Just before Election Day in 2008, I went to an Obama campaign office in New York and called some undecided voters.

I believed then, as I do now, that if we all chipped in and did our part, we would not only make history, but create meaningful change that so many Americans needed.

For me, this election is even more important than 2008.

As a woman, a mother, and an entrepreneur, I need to believe our country can be a place where everyone has a fair shot at success.

This November’s election will determine whether we get to keep moving forward, or if we’re forced to go back to policies that ask people like my middle-class family in Ohio to carry the burden — while people like me, who don’t need tax breaks, get extra help.

I’m hosting this event on June 14th because there is so much at stake this year, and I want to keep doing what I can.

I hope you’ll help me welcome President Obama and the First Lady to New York.

It should be fabulous.

Donate $3 or whatever you can to be automatically entered to win:

Hope to see you there, 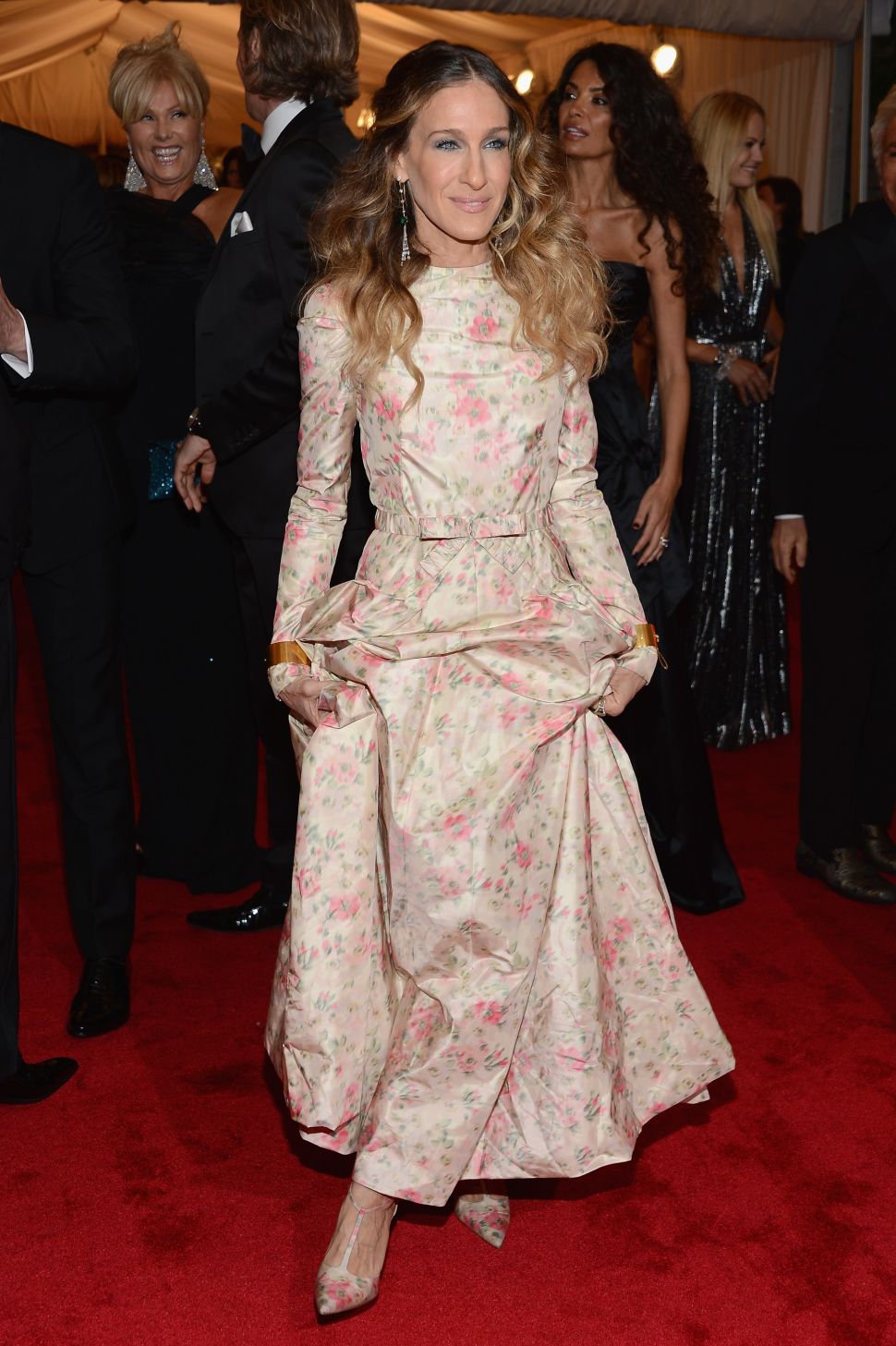