Rebel Yahoo shareholder Daniel Loeb’s campaign to upend the leadership at Silicon Valley’s most troubled old-school Internet company has succeeded. In an exclusive, Kara Swisher reports for AllThingsD that Scott Thompson is gone. Mr. Thompson’s fudged resume was a keystone in the crisis that began unfolding in Yahoo’s upper echelons a week ago; it appears to have been his undoing. An investigation by Yahoo into the phony computer science credential Mr. Thompson listed in public biographies revealed that the now-outgoing C.E.O. also put the degree on his resume: END_OF_DOCUMENT_TOKEN_TO_BE_REPLACED 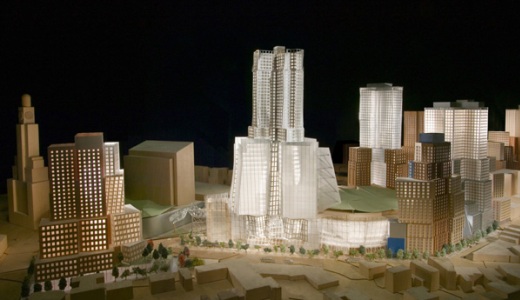