Head Wikileaker and house arrestee Julian Assange has been pondering a run for the Australian Senate. Before you even quirk an eyebrow at the prospect of a “Senator Assange,” note that a recent survey by Australian Labor Party pollsters indicates Mr. Assange could garner nearly 25% of the vote. Agence France-Presse reports members of “the left-wing Greens party were most likely to be pro-Assange, with 39 percent saying they would vote for him.”

In a sampling of 1,000 potential voters, nearly equal percentages of Labor and conservative supporters also indicated they might vote for Mr. Assange, who is currently on bail in England after being  accused of “sexual molestation” in Sweden.

Mr. Assange is essentially under house arrest while he waits to see if he’ll be extradited but that hasn’t stopped him from launching a TV show in addition to exploring a future in politics. His World Tomorrow airs on RT and has featured guests such as Hassan Nasrallah, the Secretary General of Hebollah and Ecuador’s president, Rafael Correa.

Agence France-Presse also reports that Wikileaks, as an organization, is prepared to field a candidate against Australian Prime Minister Julia Gillard in 2013.

Correction: An earlier version of this post said Mr. Assange was “charged with” sexual molestation. At this point he has not been officially charged. 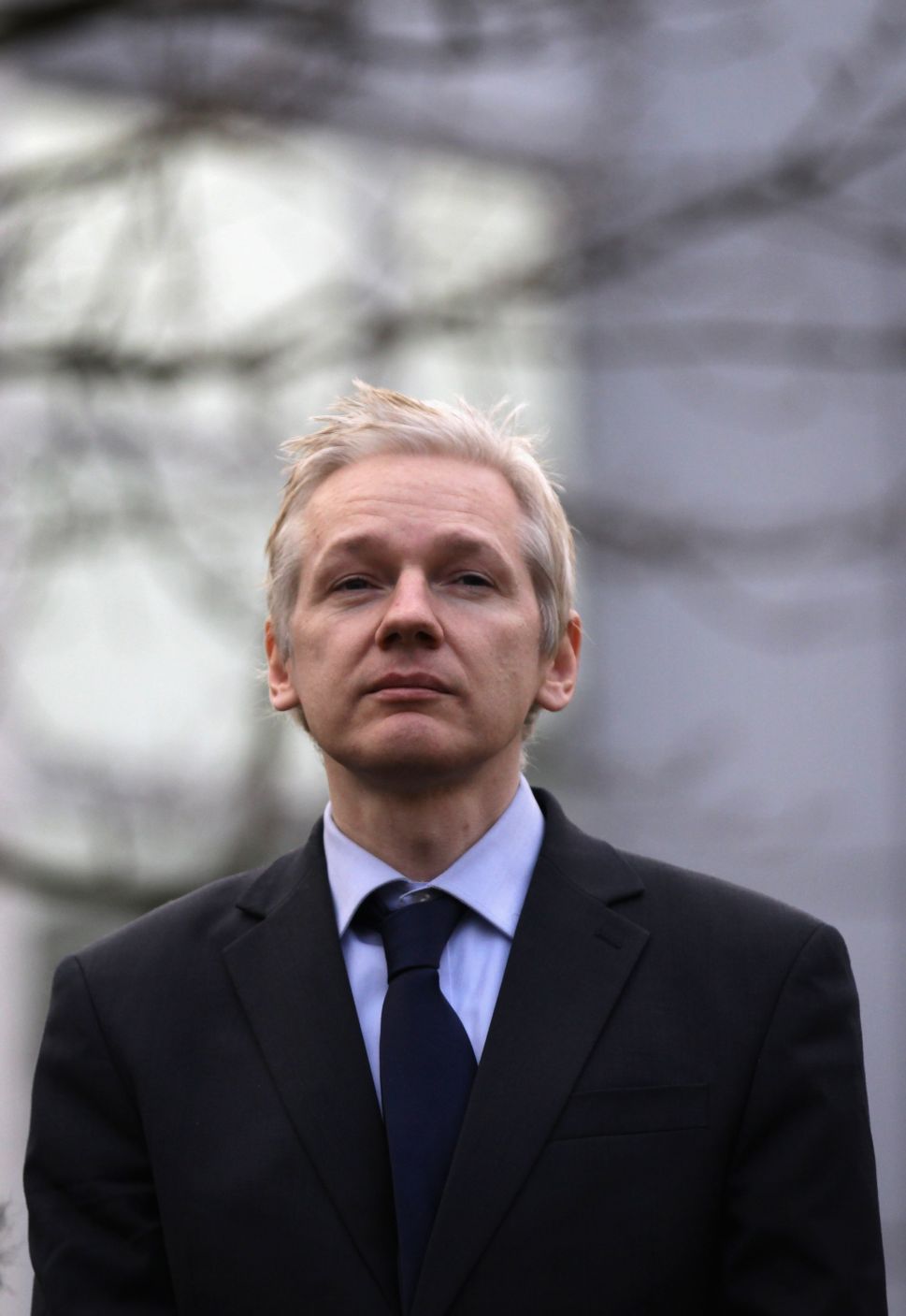