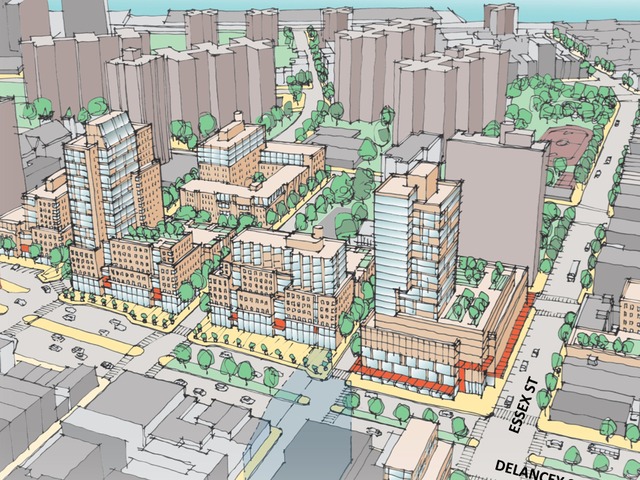 The city's plans for SPURA. 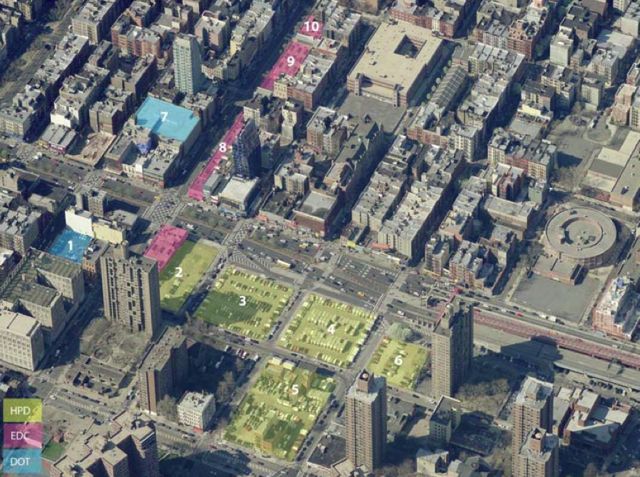 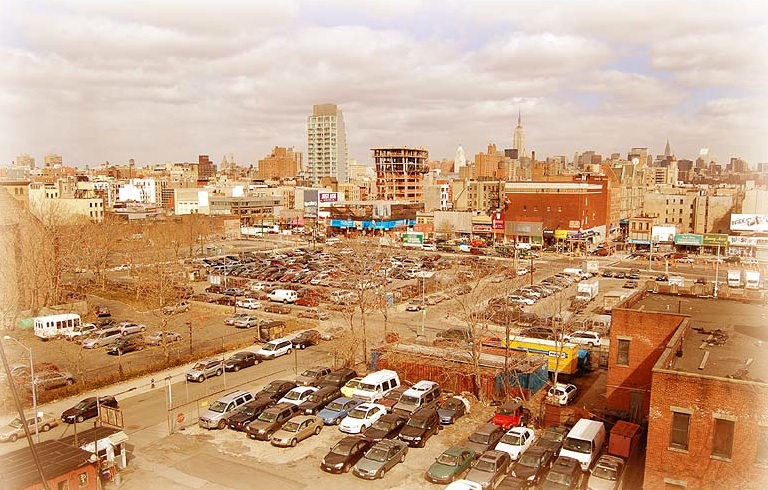 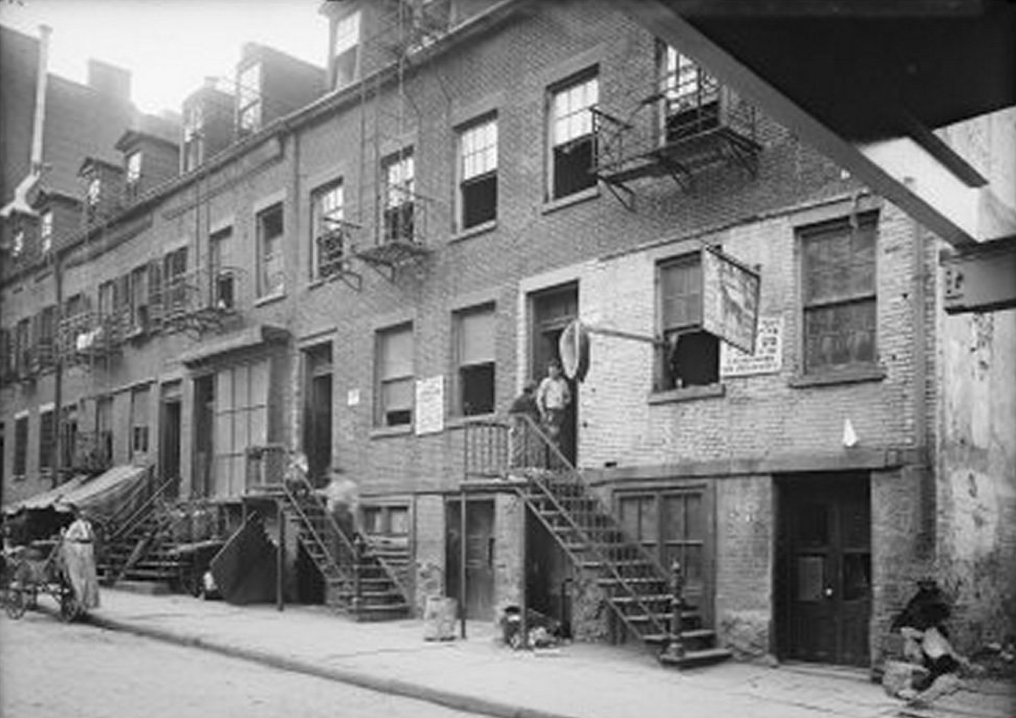 Some of the historic row houses that were destroyed. (Courtesy Curbed)
Advertisement 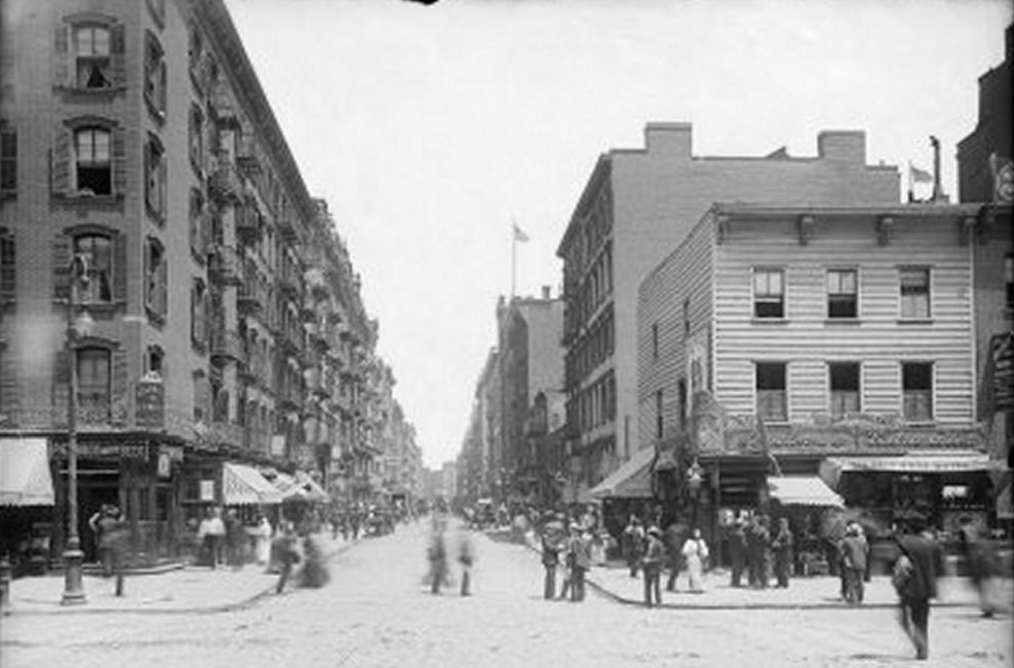 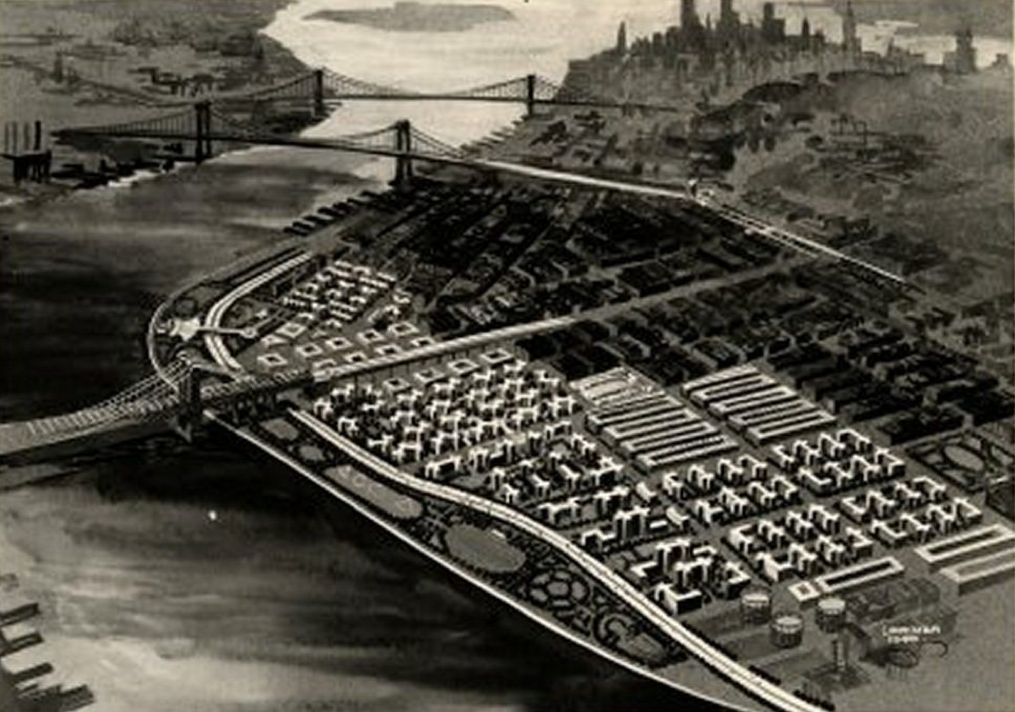 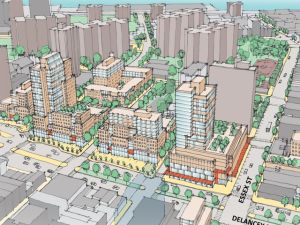 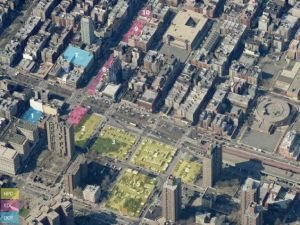 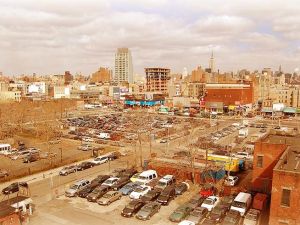 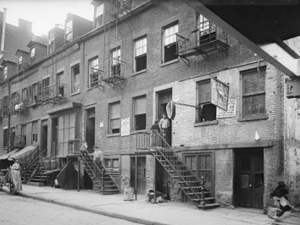 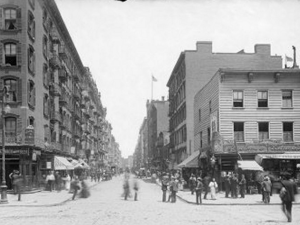 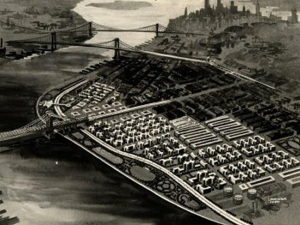 Exciting news for residents and denizens of the Lower East Side tonight. After, oh, seven decades, the city has finally reached a deal to redevelop the Seward Park Urban Renewal Area, those swathes of parking lots just south of the Williamsburg Bridge affectionately known as SPURA.

According to two people present at the meeting (The Observer had other commitments, tonight, in addition to closing the paper—more on that tomorrow), the plan presented by the city’s Economic Development Corporation, with 900 apartments and nearly a million square feet of commercial space, was unanimously approved by Community Board 3. The linchpin, announced by Councilwoman Margaret Chin, was that the city had agreed to make half of those units permanently affordable, rather than a possible sunset 60 years out.

There was still a great deal of angst about the project at the meeting, according to our sources, over the affordability, but also the potential for big box retail, including rumors of a Walmart. The inclusion of a school in the 1.65-million-square-foot development was also an issue, as well as questions of density, thought the area is already full of high-rise developments.

Borough President Scott Stringer, who worked with Councilwoman Chin on the issue of affordability at the site, applauded the announcement in a release. “The City’s commitment demonstrates the positive results that can be achieved through community based planning and responsive city agencies,” Mr. Stringer said.

In honor of tonight’s vote, Curbed put together a nice slideshow of what SPURA used to look like, a chilling reminder of the blight urban renewal caused, instead of fixing. It is interesting to compare the scale of those old buildings to the desolate lots there now, as well as the highrises that are planned. A few of those pictures are attached, but check out Curbed for the full tour.

What was, and what could have been.

Fingers crossed. This would not be the first time SPURA has come derailed, and with the struggles of various megaprojects even as the real estate economy recovers, nothing is assured.