Makers of the other Steve Jobs flick–you know, the one starring Ashton Kutcher–must be feeling pressure to ratchet up the publicity since Aaron Sorkin has been attached to Sony’s big-screen version of the Walter Isaacson biography.

On Friday Five Star Feature Films issued a press release announcing that when principal photography begins in June on jOBS, early scenes will be filmed  “in the actual Los Altos home where Jobs grew up and in the historic garage where he and Steve Wozniak founded Apple.”

The late Apple exec’s family owned the unprepossessing garage and home at 2066 Crist Drive in Los Altos and it became the first Apple HQ, giving birth to the very first Apple computer and the Apple II, reports CNET. The company later expanded into offices in Cupertino, California.

Filmmakers say jOBS will cover Steve Jobs’s life from 1971 through 2000 and will be a “[d]ark, honest, and uncompromising” portrait of Jobs, based on independent research and interviews of people who worked with Jobs through the years. They made no mention of excessive walking and talking; that’s Mr. Sorkin’s thing. 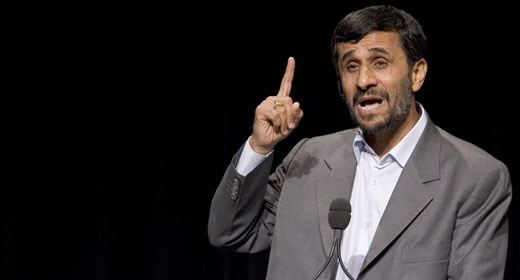