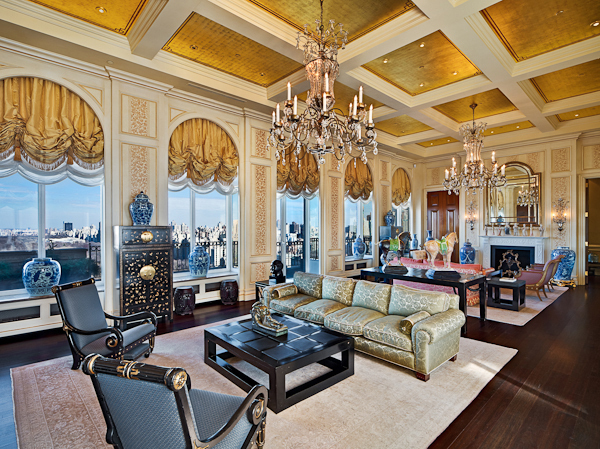 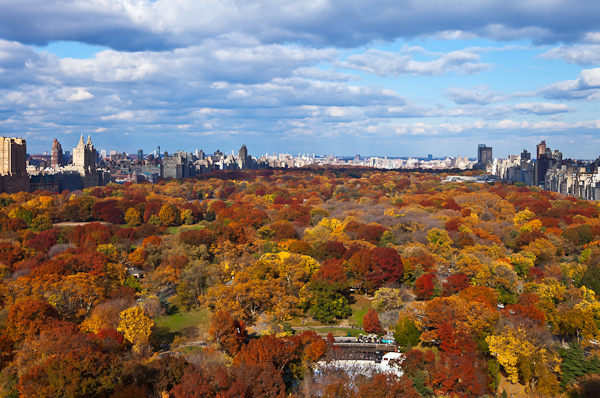 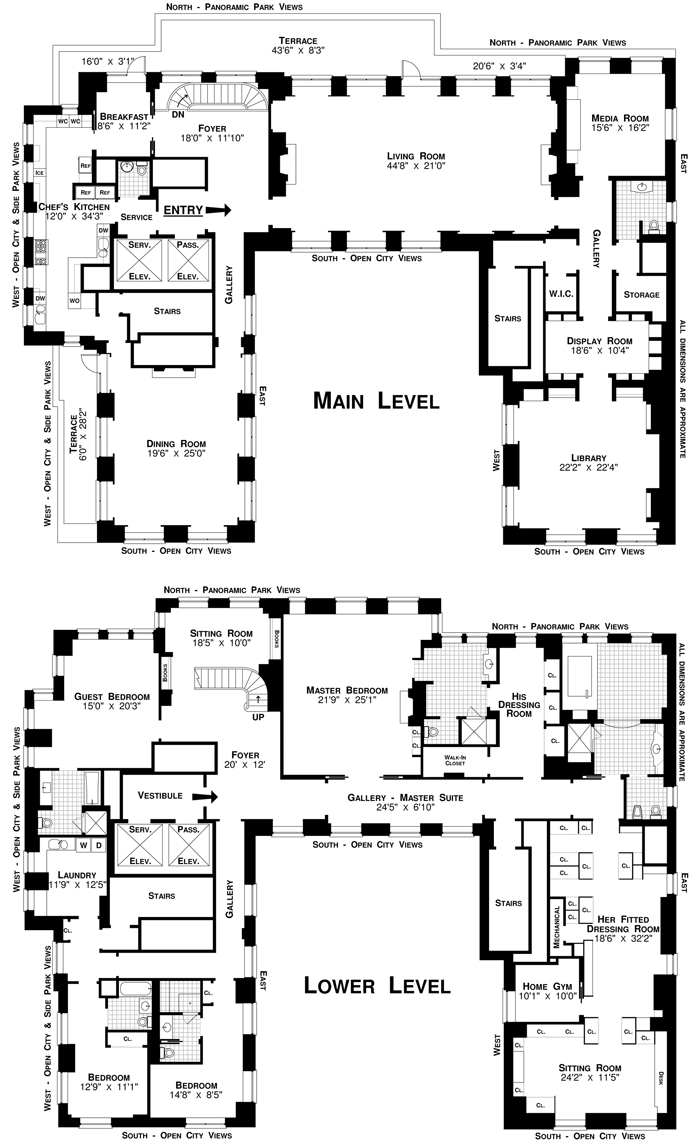 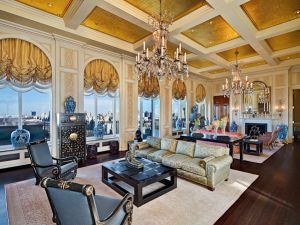 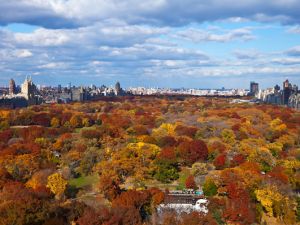 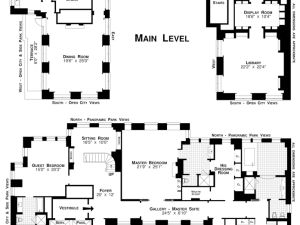 It looks like casino king Steve Wynn‘s unlucky streak with New York real estate has finally come to an end. After selling his pad at the Plaza a few years back, Mr. Wynn has reportedly scooped up a penthouse at another famed New York hotel, the Ritz-Carlton.

According to the Post, Mr. Wynn has put in a winning $70 million bid for Millenium Partners’ founding partner Christopher M. Jeffries’ $77.5 million pad.

Mr. Wynn was rumored to be looking at the 50 Central Park South penthouse some time ago, but representatives for Mr. Wynn would not confirm reports that the Las Vegas honcho was considering the 10,882-square-foot spread in the building. The unit is listed with Brown Harris Stevens broker Kyle Blackmon, who grabbed the listing after his stellar $88 million performance at another dizzyingly, high-end condo: 15 Central Park West.

And Mr. Wynn has been touring a lot of listings these days, making no secret of his search for apartment love, and reportedly becoming very very interested in Teddy Forstmann’s co-op at 2 East 70th Street. But then, the co-op board of 2 East 70th is said to be highly selective, unlike a full-service condo/hotel where anyone with the cash can snap up a unit. Much like the democratic spirit of a casino?

The unit is certainly fit for a king, casino or otherwise. It spans the 30th and 31st floors and includes a living room fashioned from what was once a grand ballroom (it’s 900 square feet). Twenty-six windows gaze out at Central Park, the master bedroom has American Walnut doors and there’s an 800-square-foot closet (can a closet still be called a closet when it’s 800-square-feet?). Naturally, there are terraces and 15-foot ceilings and a museum-quality display room.

With this contract coming on the heels of yesterday’s 740 Park sale to Oaktree Capital’s Howard Marks, we’re left wondering what’s left on the market for real estate trophy seekers. Gary Barnett must be licking his chops.