“By publicly announcing his support for marriage equality, President Obama has done a great and tremendously important thing for the cause of justice.  Supporters of this issue of civil rights could have no greater public supporter and no better person to draw people to the cause than the president.

“In light of the absolutely shameful action we saw in North Carolina yesterday, it is good to know that public support for marriage equality continues to rise.  Setbacks, no matter how big or small, will not deter what we all know is destined to become a reality.  It is time the opponents of fairness and equality, Governor Christie among them, realize they are on the wrong side of history.” 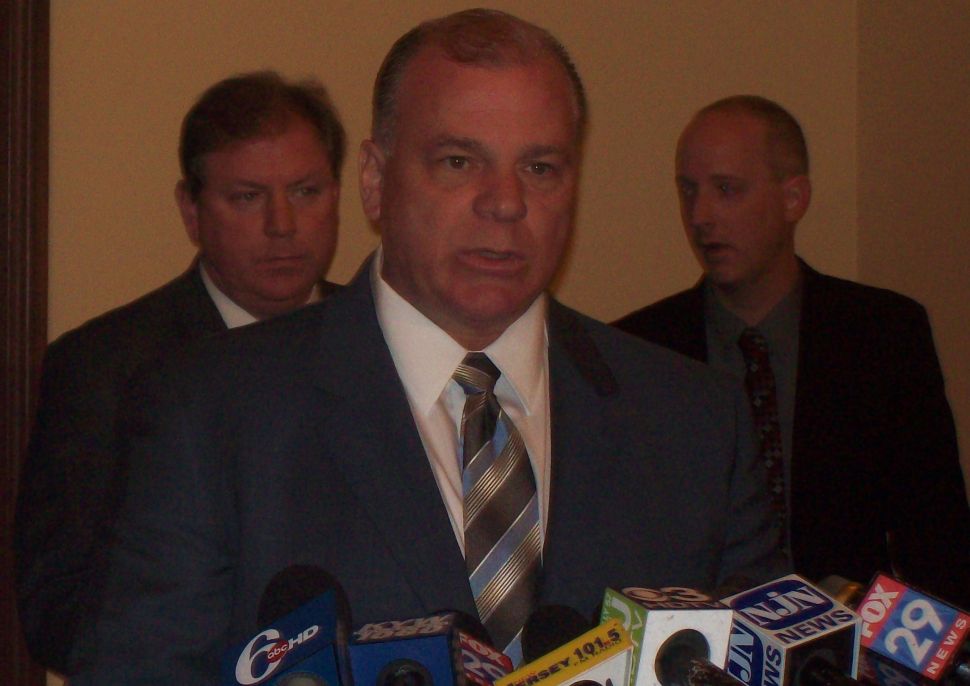