No wonder HBO turned down The Corrections…they probably can’t afford it! Yesterday, the news broke that Luck, the David Milch/Michael Mann show that was put out to pasture after suffering from low ratings and terrible P.R. due to multiple horse deaths, cost parent company Time Warner $35 million to cancel.

But it doesn’t end there…the sinkhole of a show could continue to balloon in costs despite being off the air, thanks to a new filing by PETA to the Los Angeles District Attorney’s Office for an independent investigation of animal abuse.

Thanks to new evidence provided by a whistleblower who provided some explicit documents, PETA has a host of new complaints against the show. Their website lists the allegations against the program:

PETA is also claiming that the American Humane Association did not do its duty with the 50 horses they were in charge of during the filming: that AHA-hired officers complained of the animals’ treatment and called for trainer Matt Chew to be fired…a fact which was allegedly ignored by the AHA. They are asking the D.A. to investigate these charges, as well as the death of a fourth horse that may have died during hiatus.

In a Washington Post item about the filing, PETA claimed it “does not have any evidence to suggest that AHA shared its concerns about any potentially illegal behavior with [the DA’s] office or other law enforcement.” 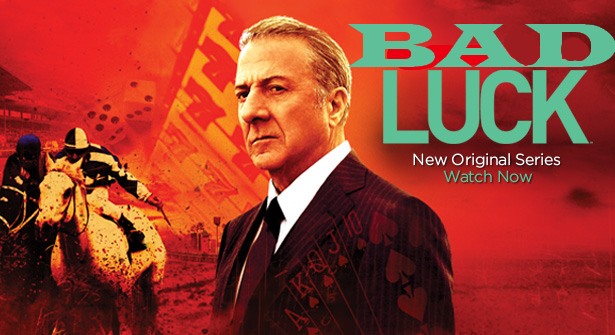