Win or lose, state Sen. Nia Gill’s (D-34) decision to run for Congress this year could produce a shakeup in the 34th.

Gill wins, she goes to Congress.

She loses, she has to trudge back to Montclair as a line officer and county employee who ran against the party establishment.

Sources say the party can’t properly call itself a party unless there are repercussions for behavior like that, and the easiest way for the Democratic Committee to make a statement is to deny Gill the line in 2013.

Either way, it’s volatile, and people are talking.

Sources say Oliver is an unlikely replacement for Gill. She’s speaker, after all, and the idea that she would trade being number one for one of 40 doesn’t tally. But that speakership isn’t a lifetime gig, either, to say the least, so Oliver’s name stays in the mix.

The veteran Giblin is son of a late state senator and, like Gill, a Montclair resident. The savvy, street smart labor leader has served his time in the Assembly, been a vocal opponent of pension and benefit cuts, and may crave a move upward.

Then there’s Brendan Gill, state director for U.S. Sen. Frank Lautenberg (D-NJ) and the local Democratic Party chairman in Montclair. As one of the architects of Lautenberg’s forays against the Rutgers-Rowan merger and the Port Authority of New York and New Jersey, Gill has shown himself unafraid to take on tough issues.

The personal friend of Barack Obama’s who presided over the president’s grassroots campaign here in New Jersey and the counsel for Newark Mayor Cory Booker’s campaign ops, Alexander for the last four years has walked the edges of establishment politics, looking for the right opening.

Sources close to Alexander, a Montclair resident, say he is considering a run for the state Senate in the event of an opening.

But he is also examining his chances in a gubernatorial field, sources say.

One source, speaking on condition of anonymity, said Alexander seriously sees his political opportunity in the next cycle as either state senator or governor.

He wouldn’t run if Booker runs. The men are friends and allies. He would also be wary of getting in a race in which state Sen. Barbara Buono, (D-18), would compete with him in a primary for progressive votes, said the source. 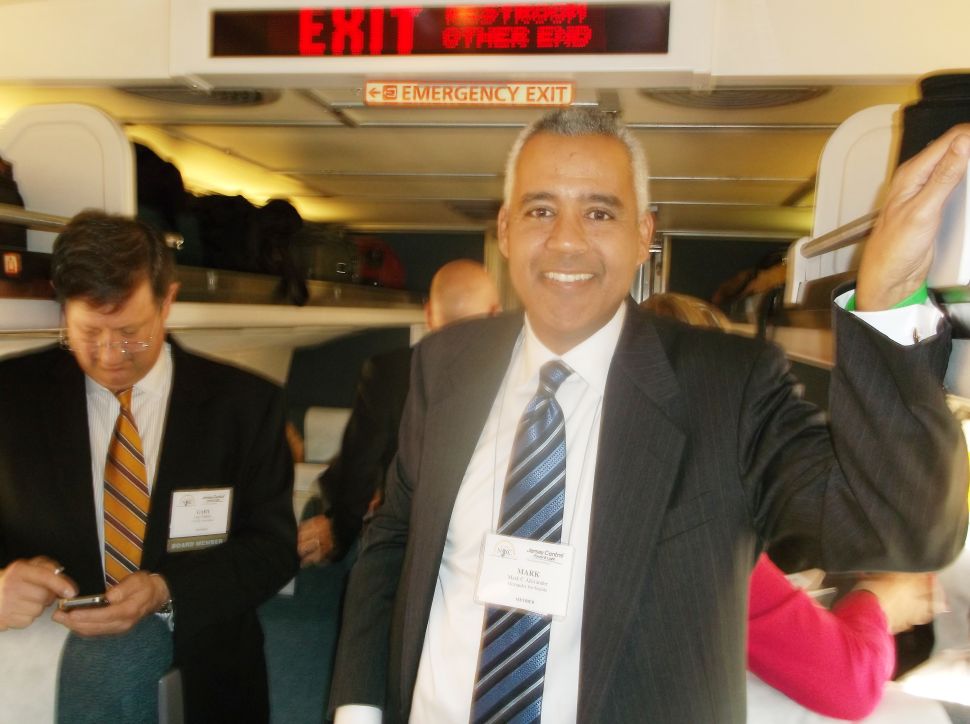