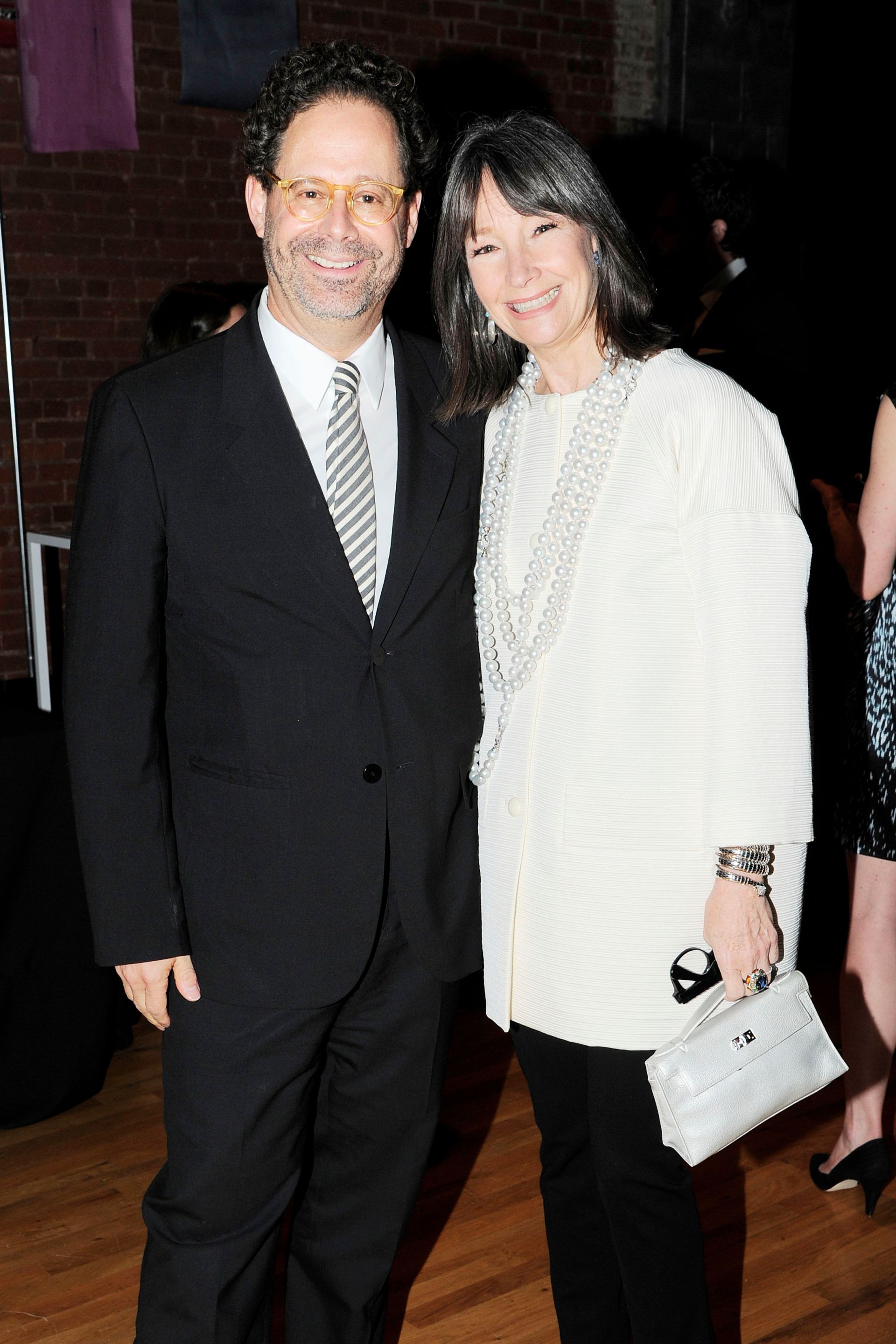 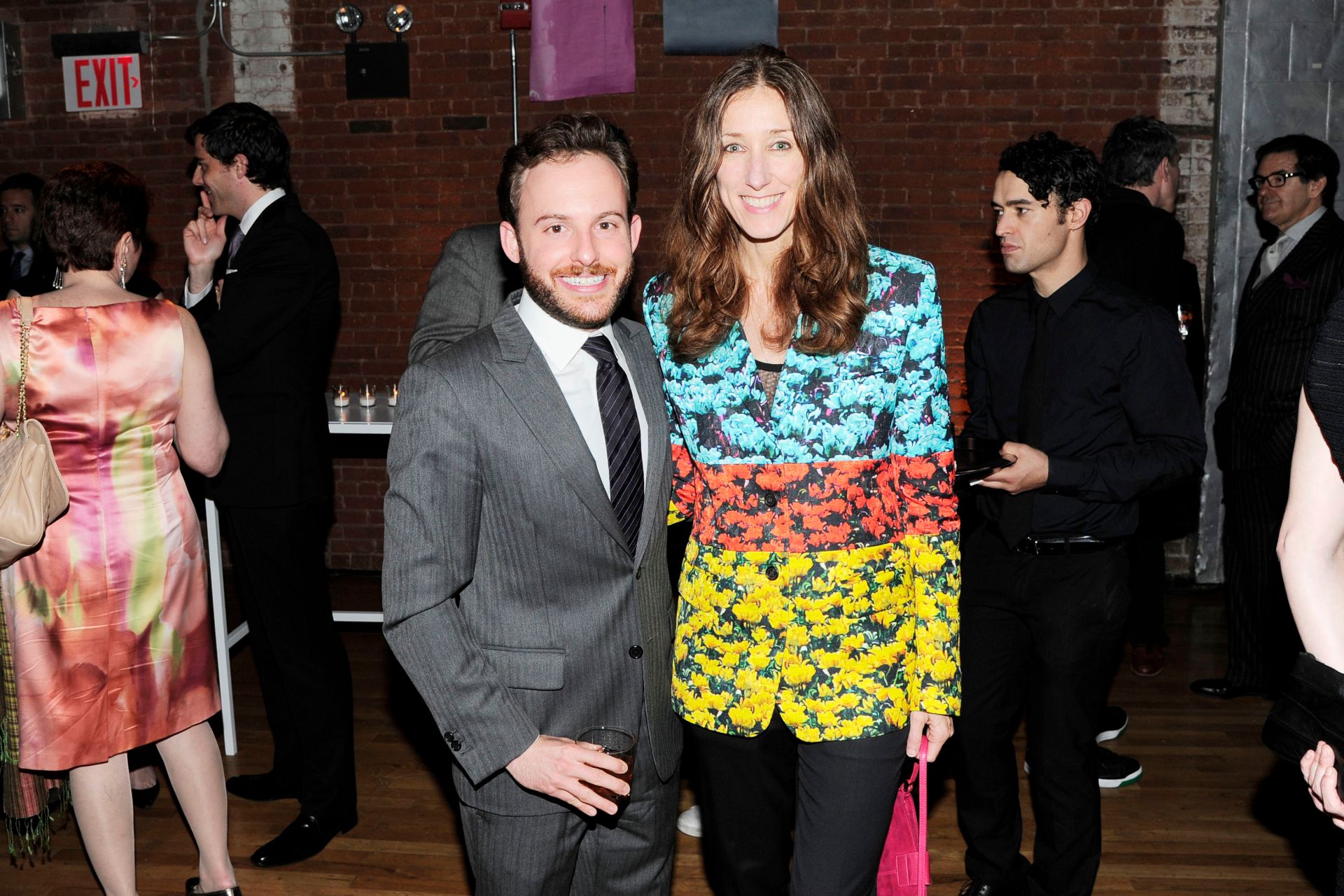 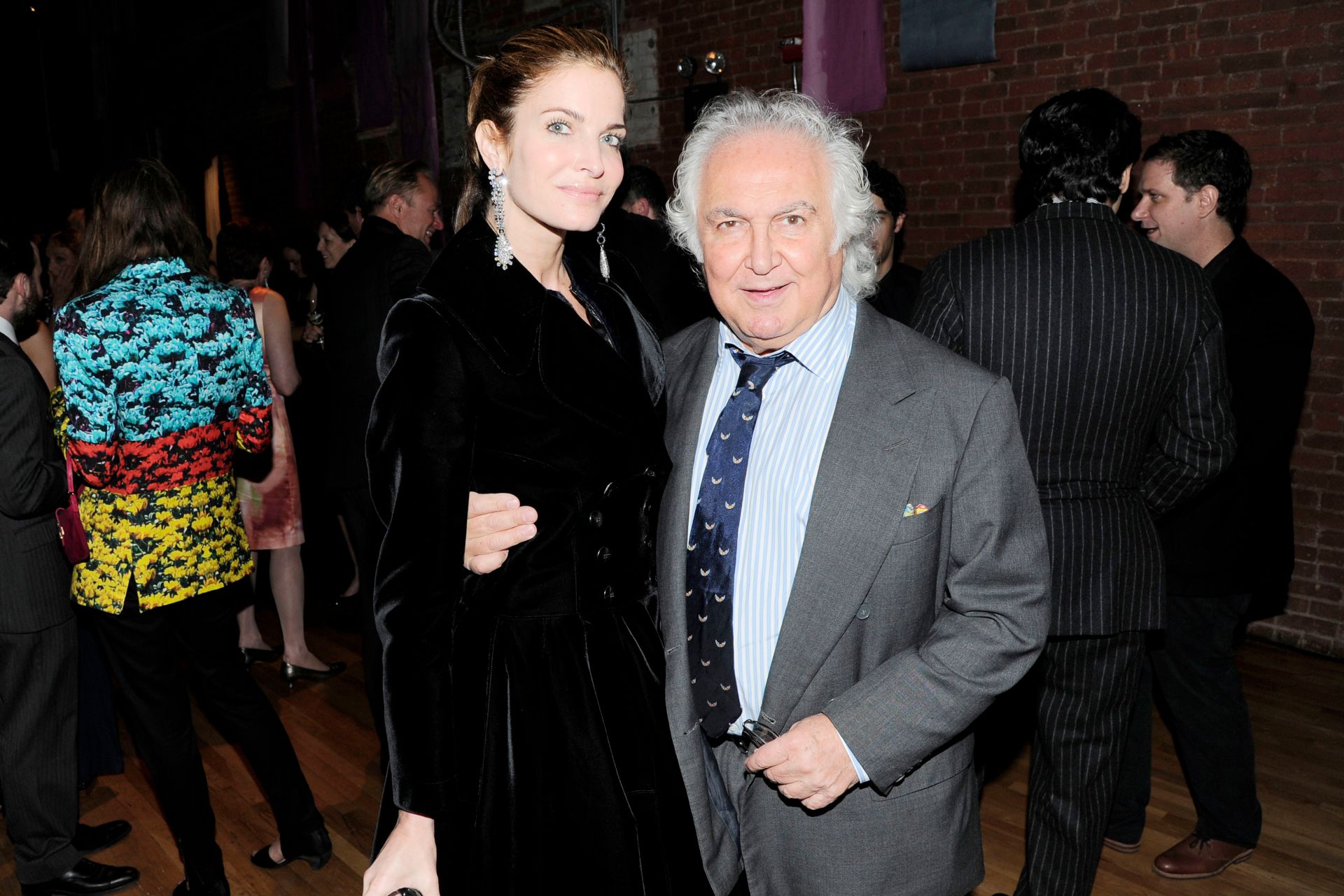 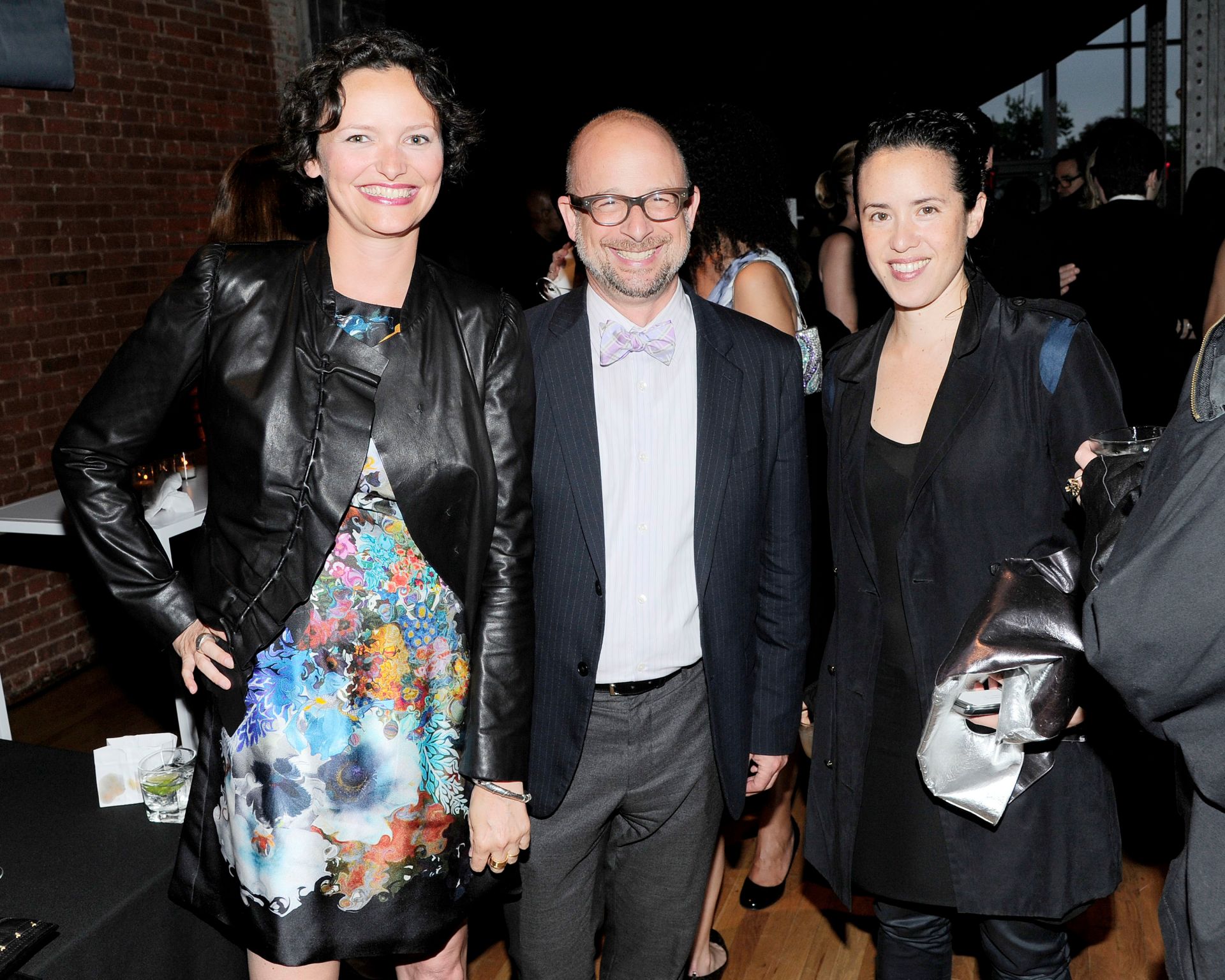 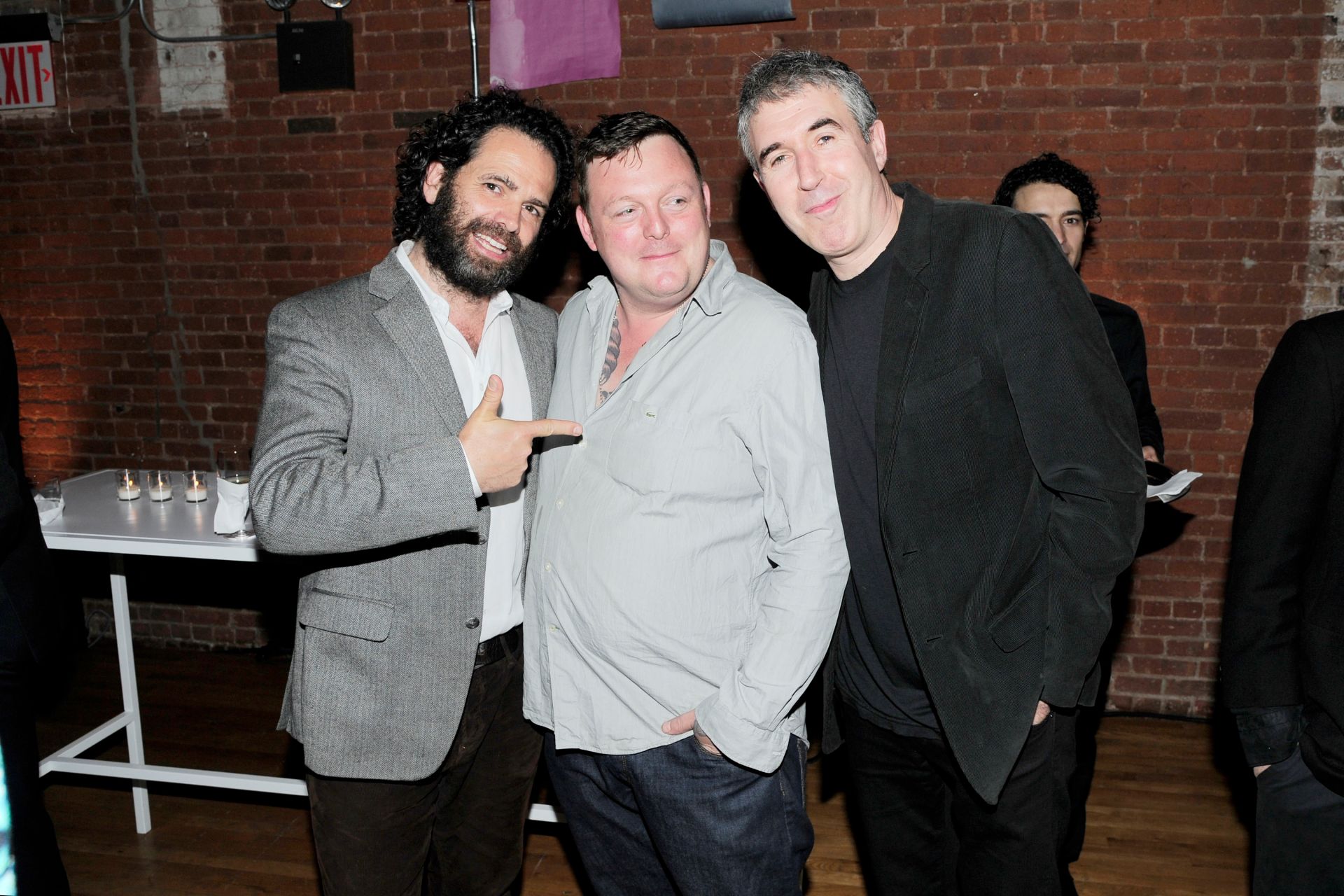 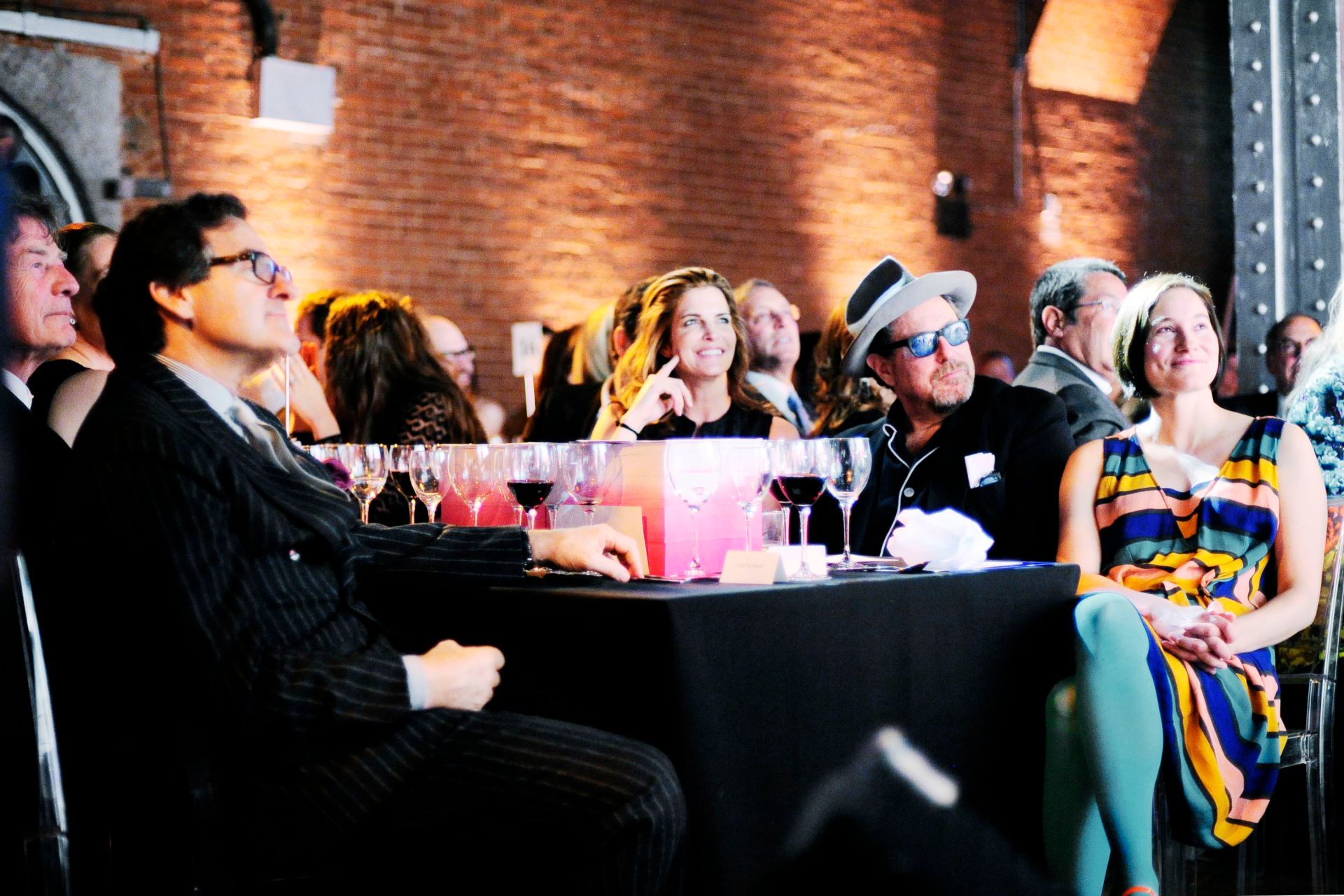 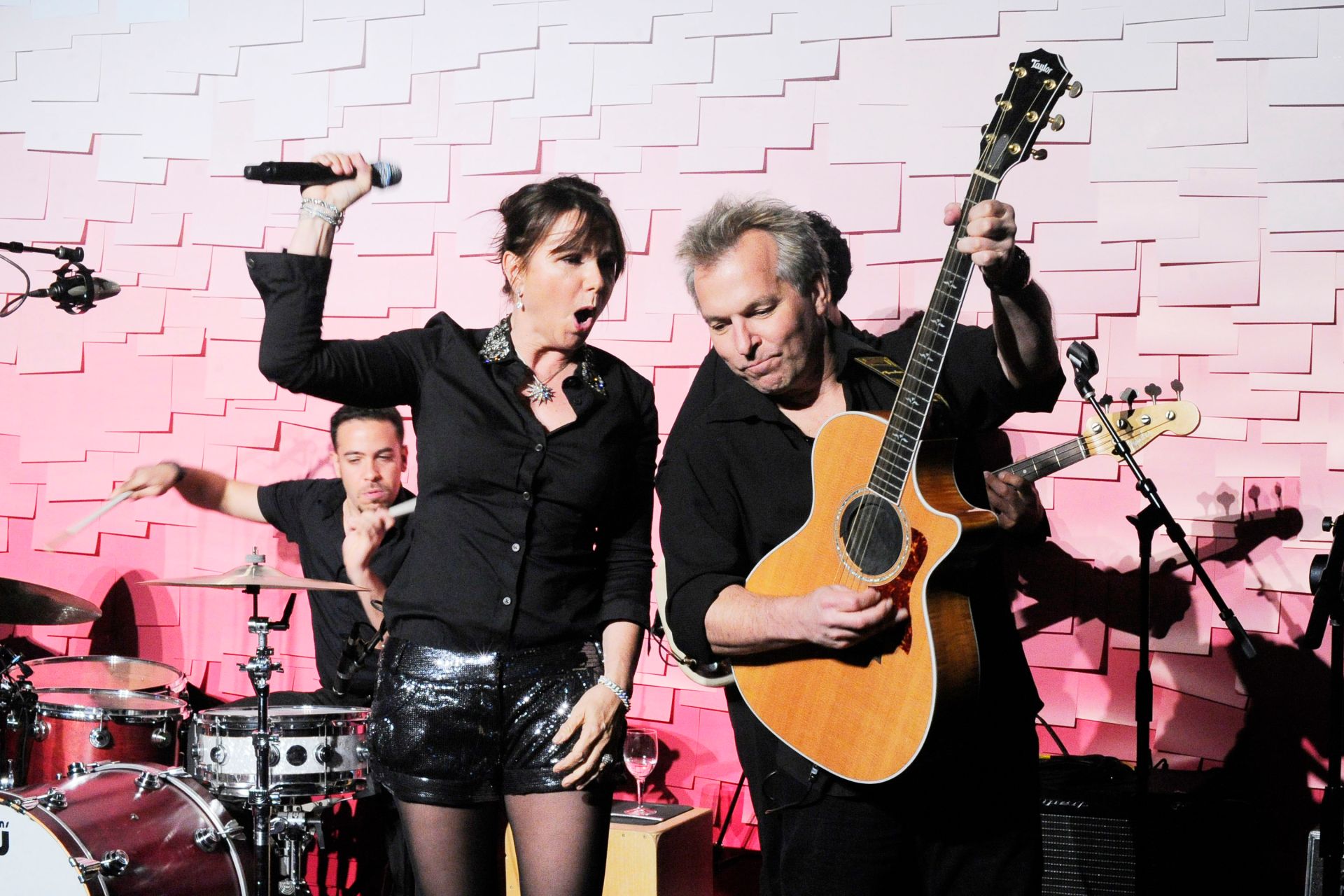 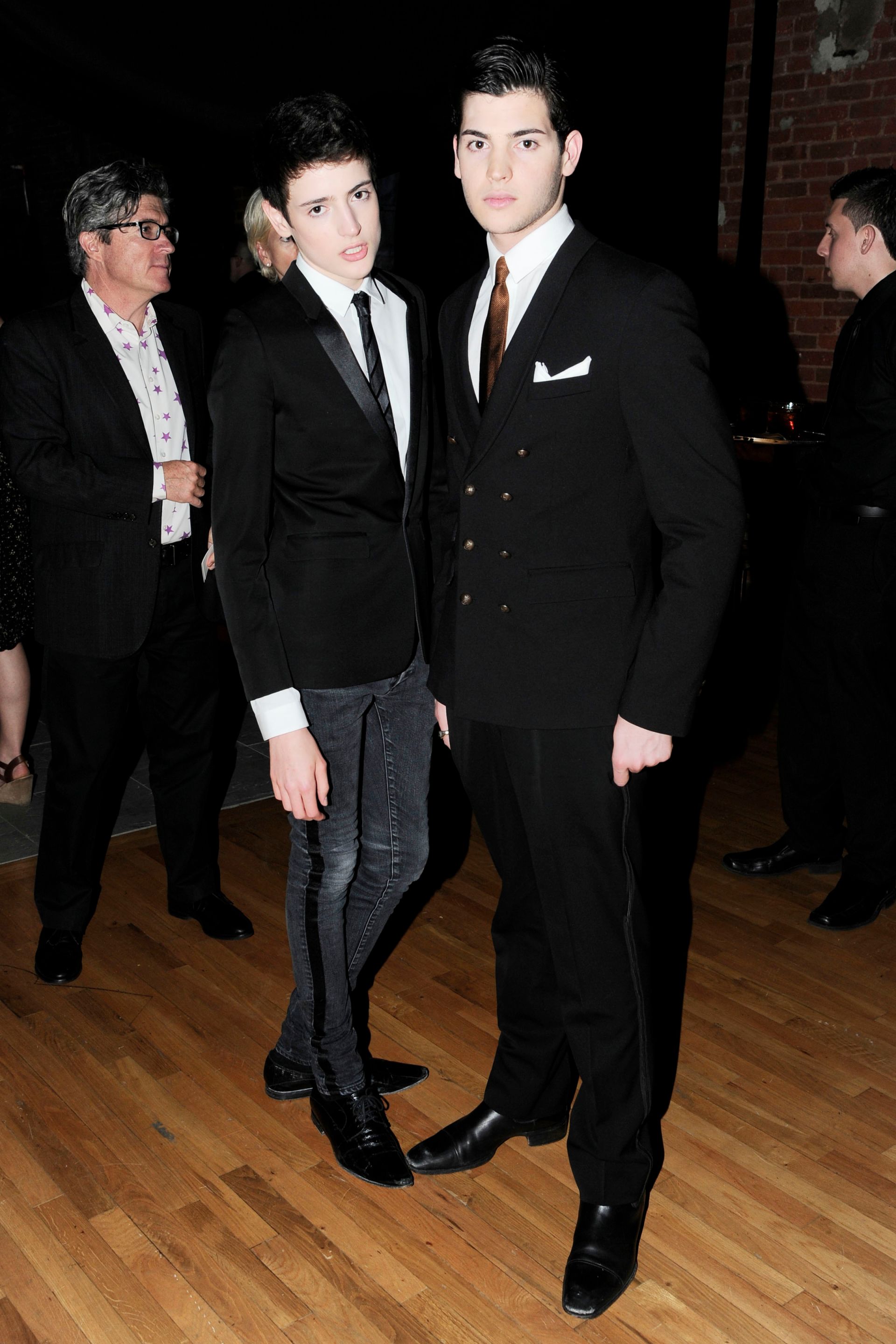 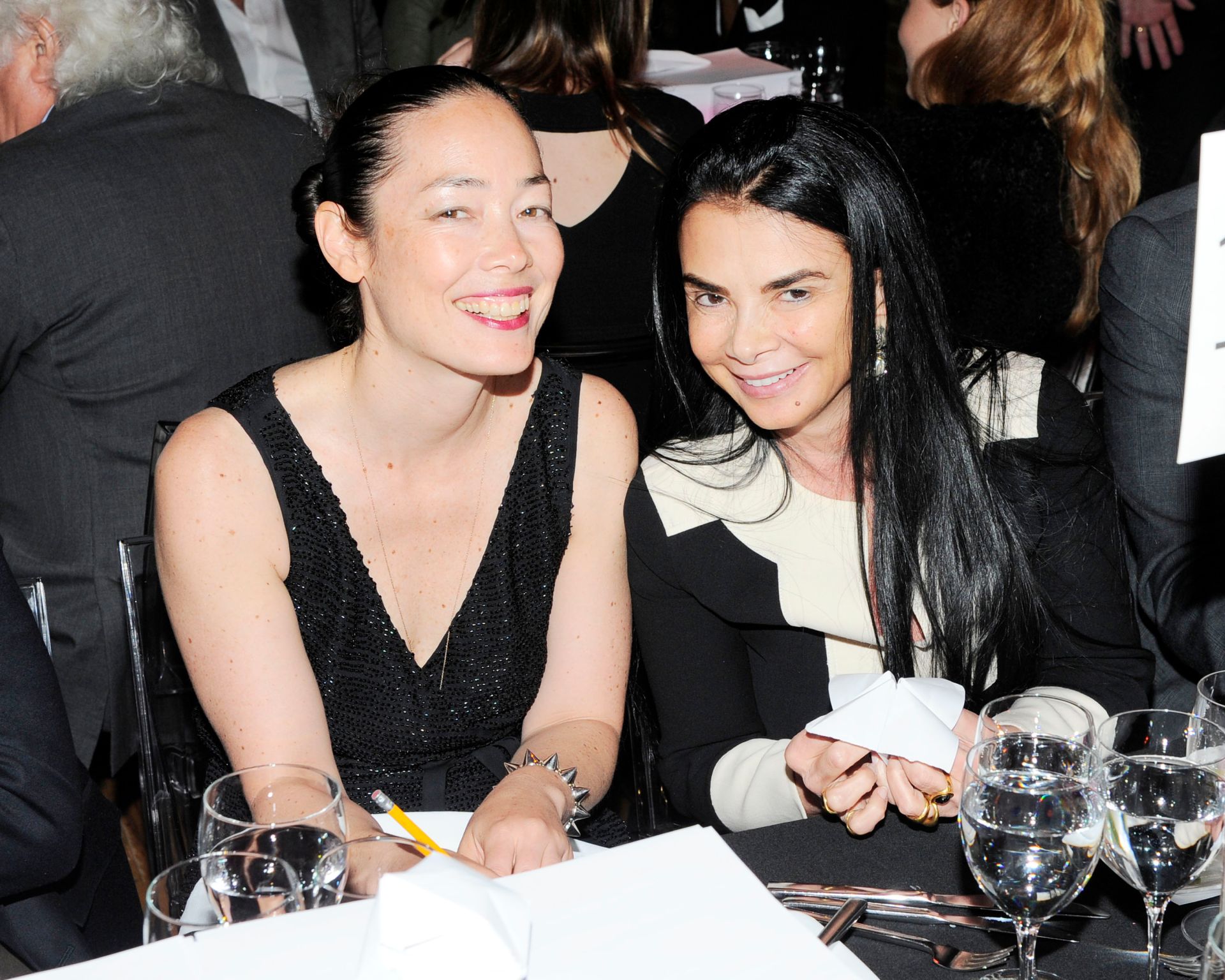 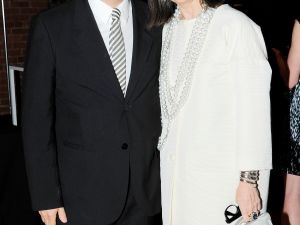 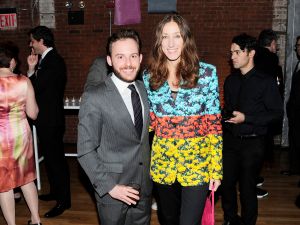 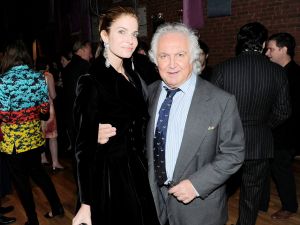 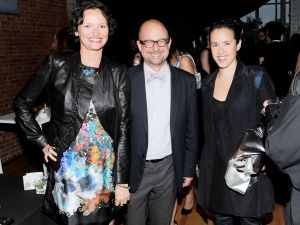 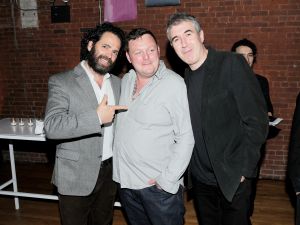 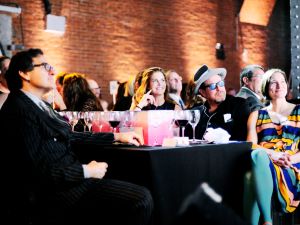 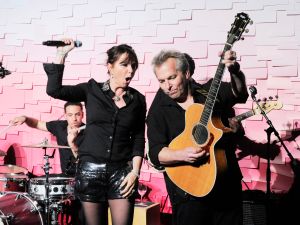 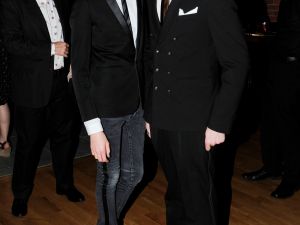 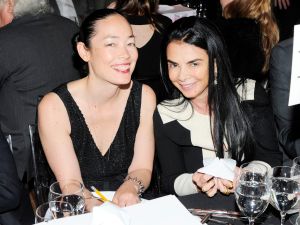 Superficially, Lawrence Weiner would appear to have little in common with Peter Brant. The former is a onetime dockworker turned conceptual artist with long white beard, bald pate and stooped posture, rarely to be seen without scuffed red leather jacket and hand-rolled cigarette; the latter, a dashing newsprint mogul who lives in a Greenwich, Conn., manse with his supermodel wife and is given to tailored suits and polo teams. And yet, it turns out they both give pretty good speeches.

At Dia’s annual benefit lunch up in Beacon, N.Y., Mr. Weiner took the stage to speak about his late friend, the car-parts sculptor John Chamberlain, who was being honored. “Art is made because you aren’t satisfied with the configuration of things in front of you, so you try out a different configuration.” Eloquence is rare at museum benefits!

A few days later, Mr. Brant, who has helped the Whitney with key acquisitions, accepted one of three of the museum’s annual American Art awards during a dinner in the Terminal Warehouse in Chelsea. He looked characteristically suave, but was unexpectedly soft-spoken and humble, and he said the award filled him with “great emotion that I can’t express.” He thanked his mother and father for showing him that “the world had more things to offer than war and sports,” he thanked his friends, and then he thanked his wife, supermodel Stephanie Seymour, for reminding him “art and beauty are a form of everything we do.” Finally, in a curiously earnest moment one doesn’t often see at these things, he told her, and the whole room, that he loved her.