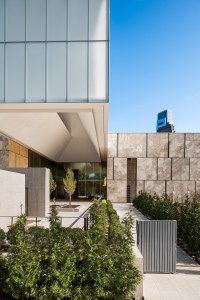 The Barnes Foundation’s galleries got a little wild last week as more guests than expected arrived at the museum, which has timed tickets to control flow through the space. The Philadelphia Inquirer reports that the culprit was a bug in the online system that distributes tickets, resulting in double bookings for time slots.

The museum didn’t want to turn anyone away, so staffers tried to make the best of things. Here’s the scene:

“Once inside, some visitors were rushed through galleries — teeming with works by Renoir, Matisse, Cezanne and other early modern masters — in an hour or less; some were told they could not visit the second floor; others were compelled to join a tour that zipped through room after room at Indy 500 speeds.”

The bug has reportedly been fixed. A Barnes press rep admitted, “All of these systems are new and we really didn’t have time to test everything before we went operational.”