The Drudge Report had an especially articulate response to the Bain brouhaha.
[tweet https://twitter.com/Drudge_Report/status/204705593657802753%5D 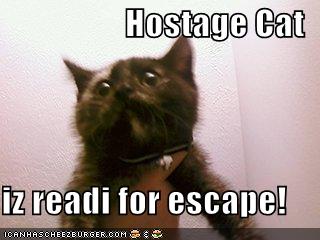