Today, political types were focused on drinking margaritas, b-ball with the president and avoiding accidents. Here’s our roundup of the day’s best Tweets from the campaign trail.

Washington Post reporter Amy Gardner enjoyed some margaritas from the White House while covering the president’s trip to Nevada.

Actor Don Cheadle was unable to claim victory after playing in a 3 on 3 basketball game against President Barack Obama.

Conservative blogger Michelle Malkin is all about keeping it positive.

A young co-worker asked The Atlantic scribe Molly Ball about the early days of the internet. 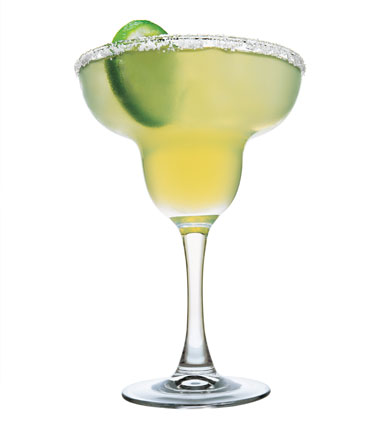