New York Times drama critics, protect your neck: Bill O’Reilly is now reviewing The Theatre for Fox News, and doing it with such urgency that he must join the network by phone to do so. This week, Bill took the time to review Jesus Christ Superstar, currently playing on Broadway.

And during that review, he somehow managed to note the Occupy movement as terrorists.

“This Occupy Wall Street movement is now very coordinated and they are terrorists. They are trying to create trouble, that’s what terrorists do.”

Now, some people might take umbrage with this definition—like Occupy Wall Street and civil rights advocates—who’d argue that they’re using their first amendment to practice free speech, who could then—based on O’Reilly’s logic—reasonably equivocate blowing up buildings with free speech.

But that wouldn’t make sense, because Occupy Wall Street hasn’t killed anyone.

They have, however, had more cayenne pepper sprayed in their face than two weeks worth of pretty decent tamales. They also did not sink the global economy. So they’ve got that going for them.

Want to see? Of course you do. 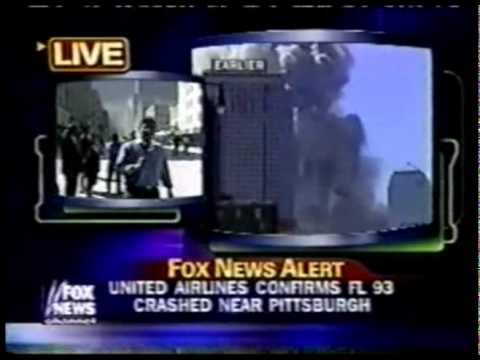