White House Press Secretary Jay Carney addressed ex-Secretary of State Colin Powell’s comments that he’s not ready to endorse President Barack Obama again in his daily press briefing today. Mr. Powell, a Republican, broke ranks and announced his support for Mr. Obama in 2008. He said he’s not making an endorsement in this year’s race yet on NBC’s Today this morning.

“I think that the President’s appreciated General Powell’s support four years ago. Obviously, he had served in numerous–several Republican administrations; was a self-identified, I believe, Republican,” Mr. Carney said. “And it’s up to him and every American to decide whom they will support going forward.”

Mr. Powell credited President Obama with bringing about “stability in the economy” and rescuing the auto industry, but he also acknowledged being unhappy with some aspects of the president’s first term.

“There are some things that he has done I wish he had not done, for example, leave Guantanamo open. I would have closed that rapidly. He tried, he was stopped by Congress,” Mr. Powell said.

In his briefing, Mr. Carney defended the president’s record.

“I think in the national security realm, which has, I think, particular resonance with General Powell, the President’s record has been judged to be exemplary by outside observers and commentators, whether it’s taking the fight effectively to al Qaeda, ending the war in Iraq, having a plan to refocus our efforts in Afghanistan and then begin to end that war … the rebalancing of our foreign policy towards Asia because of the importance of that region of the world in the 21st century,” Mr. Carney said. “These are all significant accomplishments that the President has achieved just in the past three-and-a-half years. And he certainly looks forward to discussing that record in the debate that comes as the year progresses.”

Today was Mr. Carney’s birthday and he also received brithday greetings from the reporters at his briefing. Mr. Carney implied the president has yet to sing him “Happy Birthday” when a reporter asked if “anybody in high places” had sung to him today.

“Well, my children, in the highest place of all,” Mr. Carney said. “But other than that, no, and I’m waiting. Come on.” 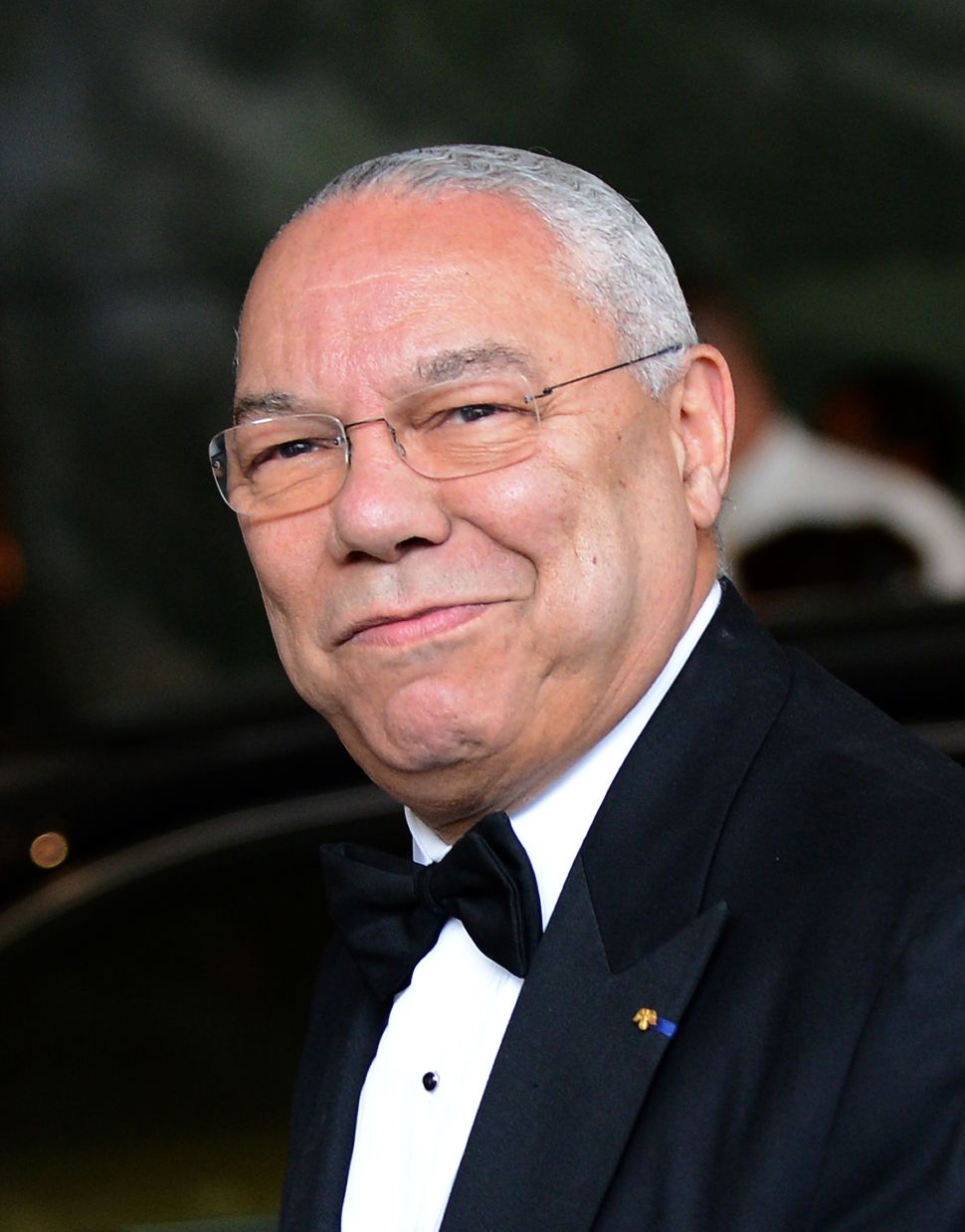