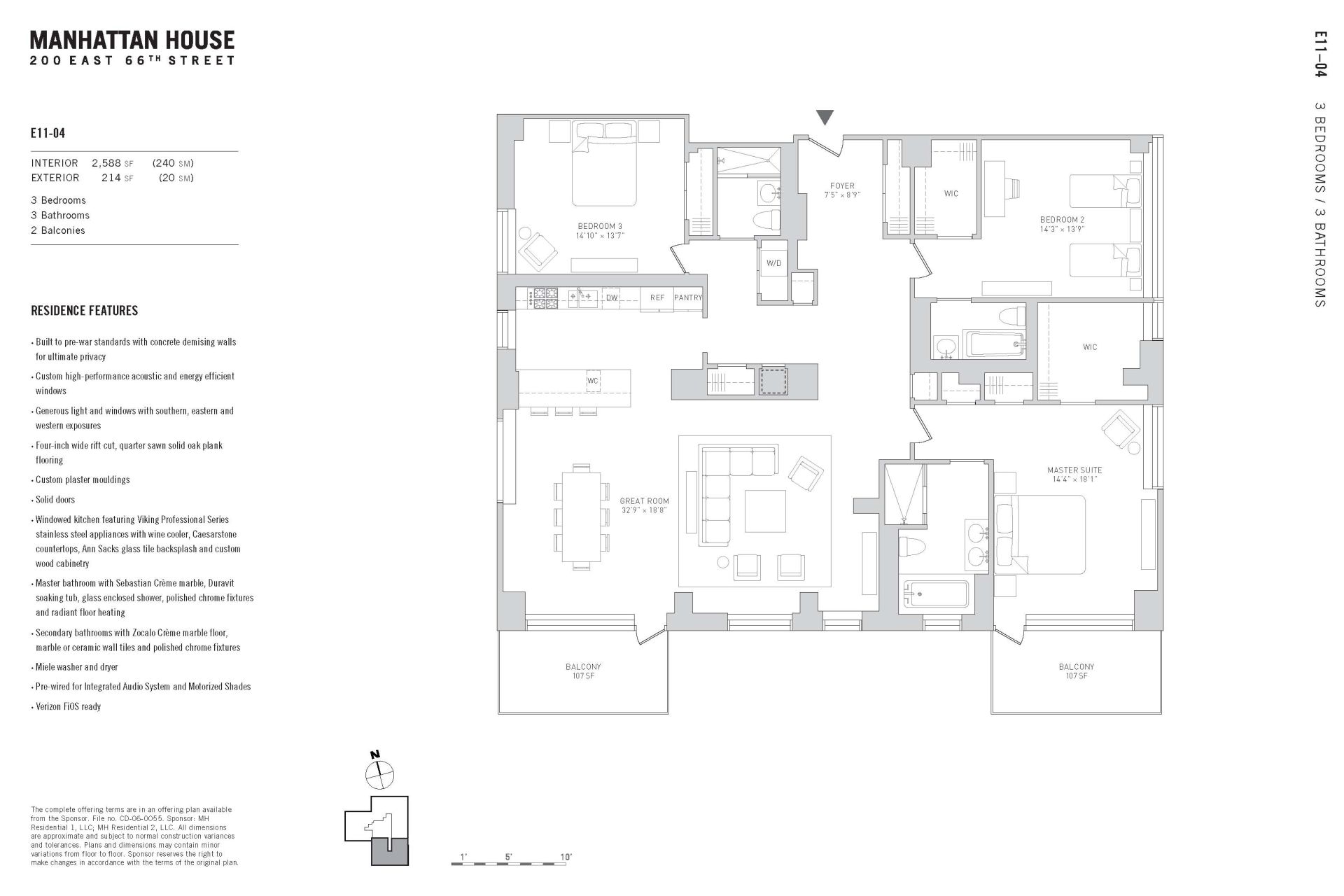 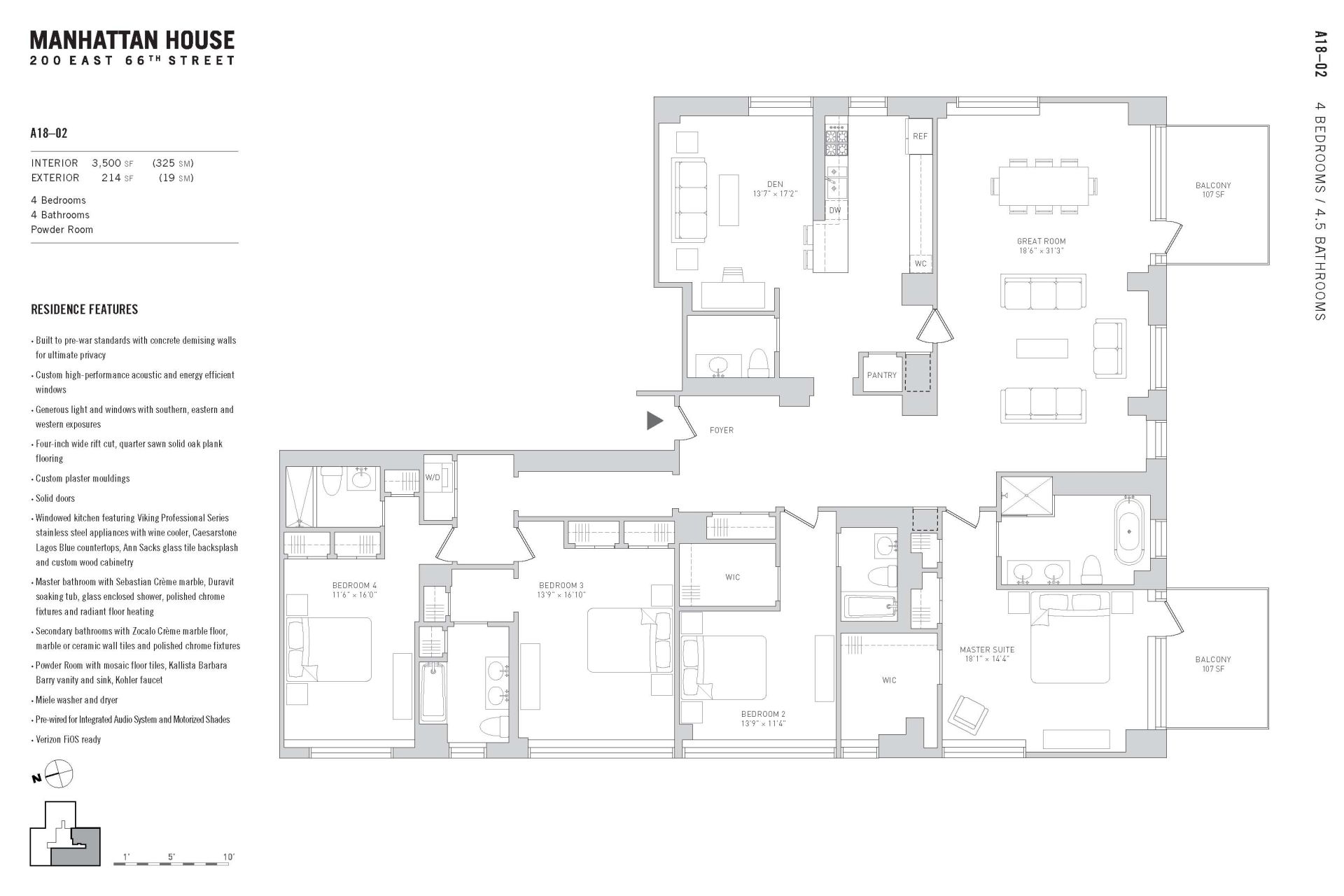 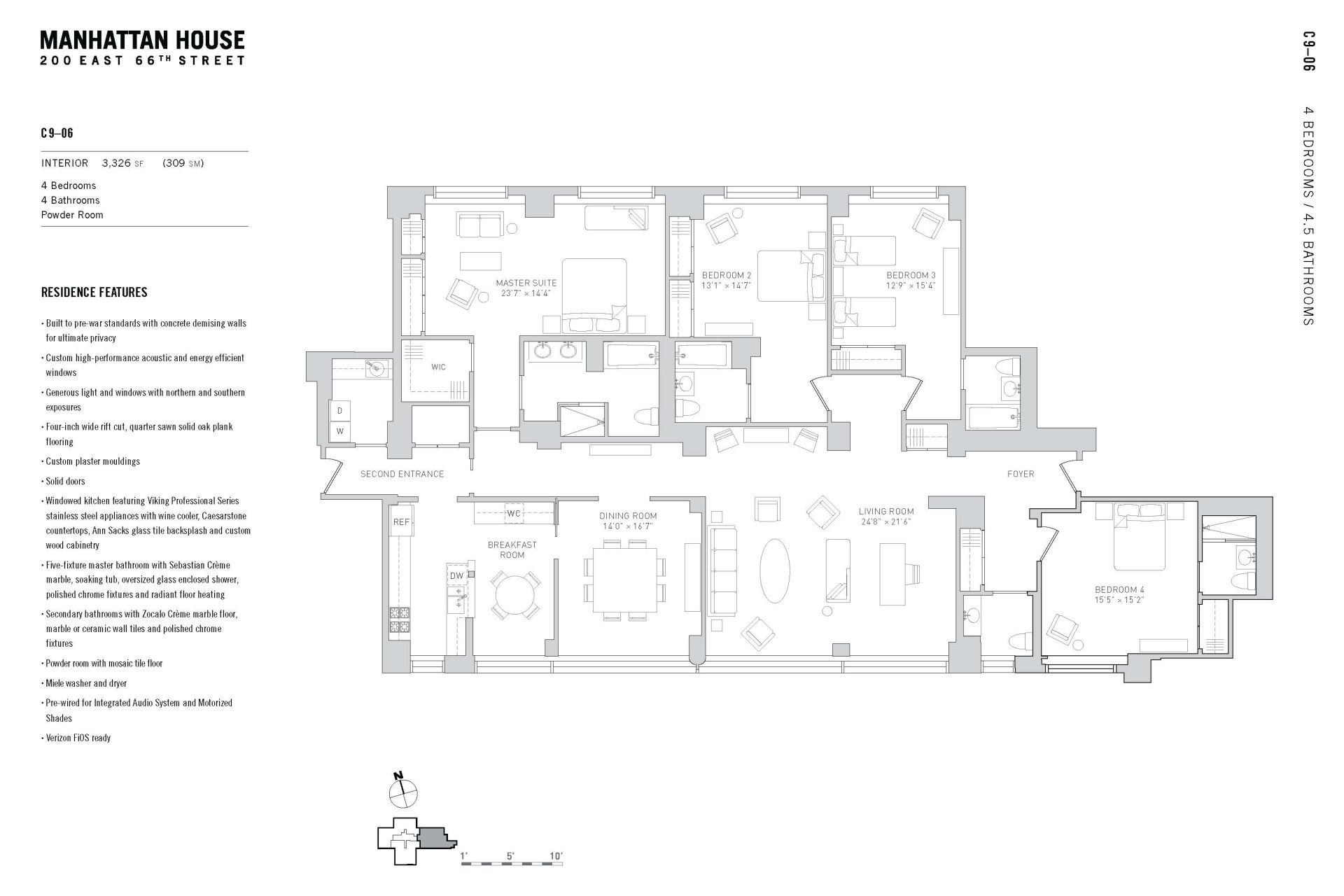 This one has four bedrooms and 4.5 baths. 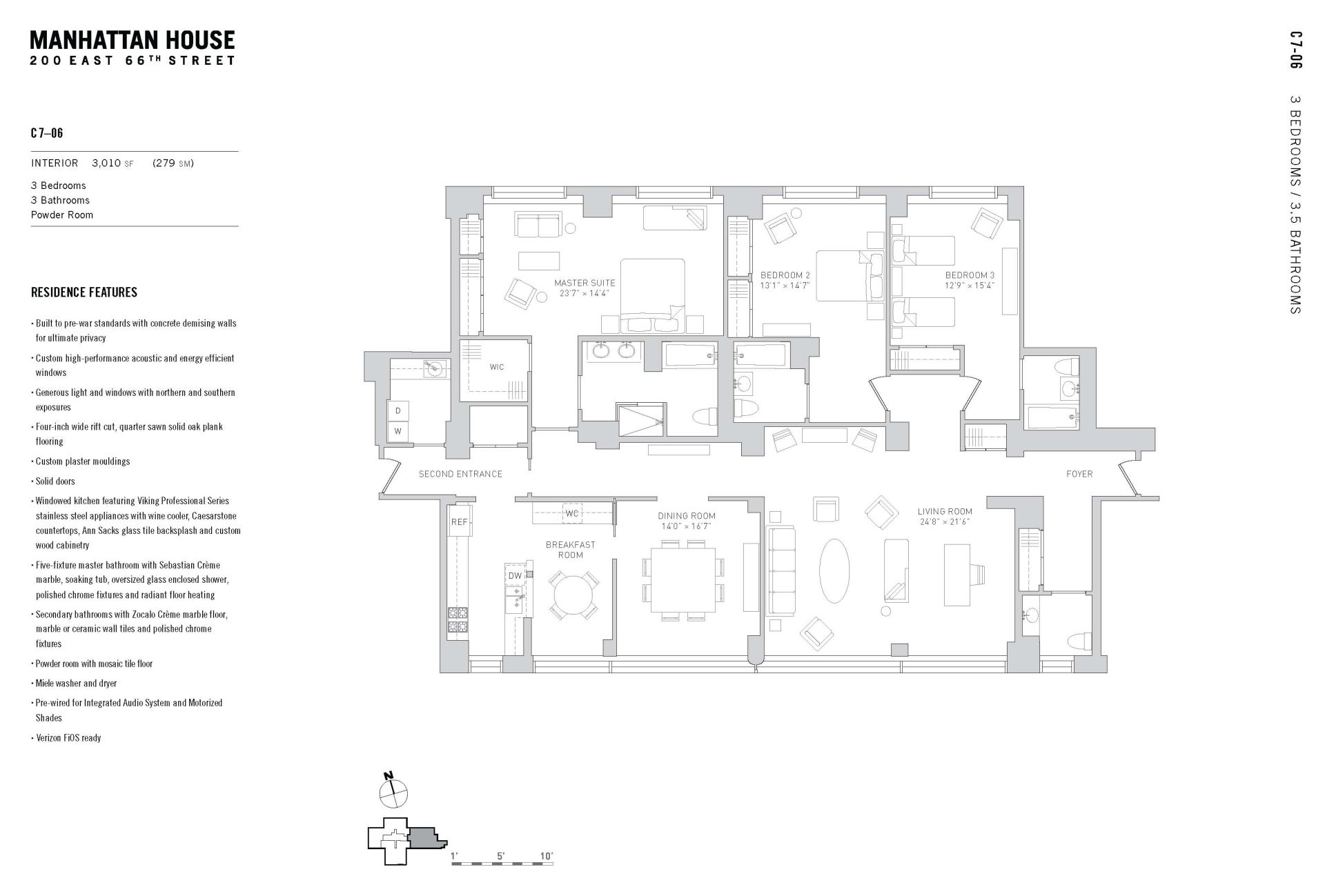 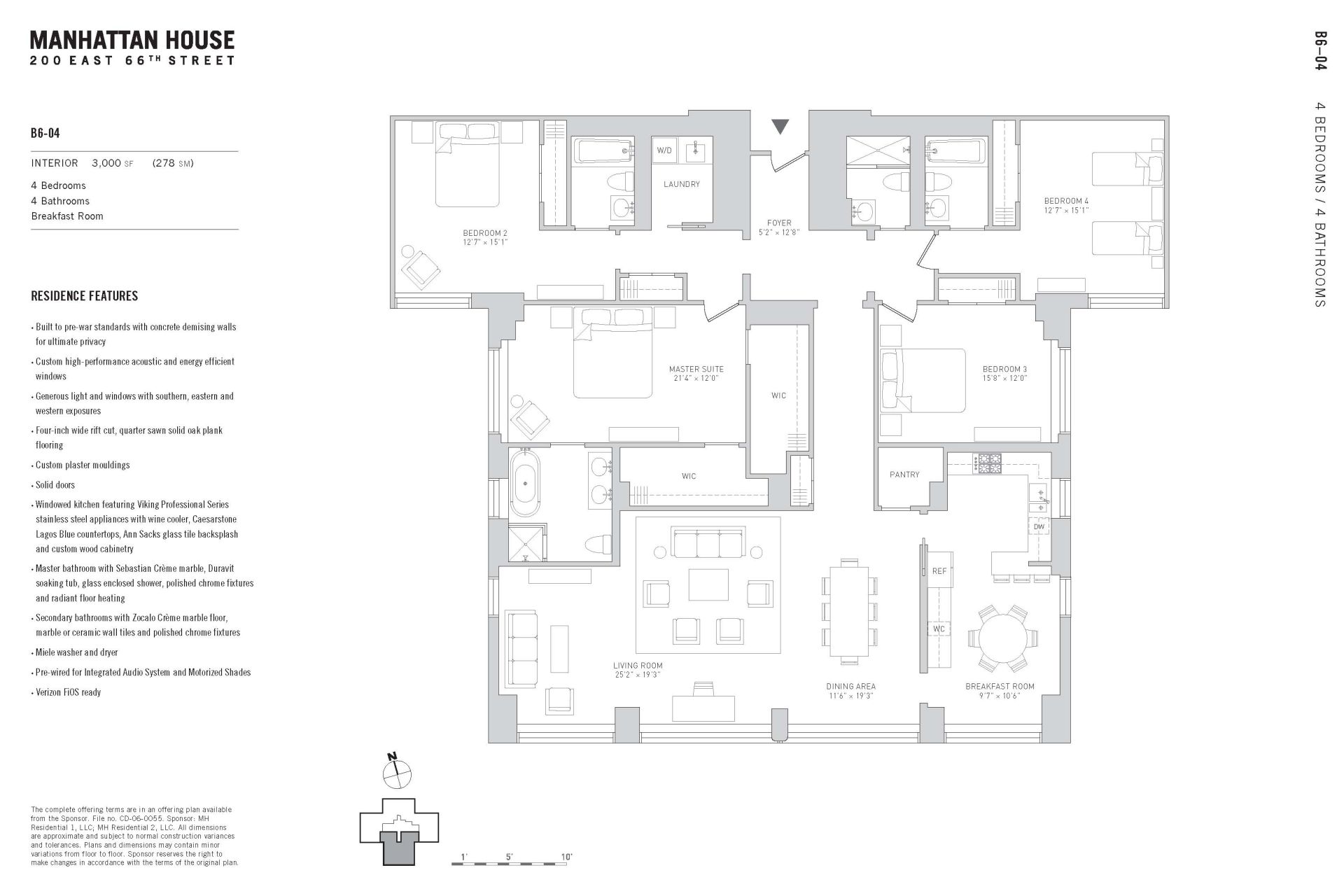 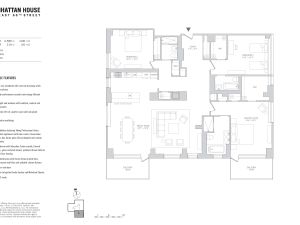 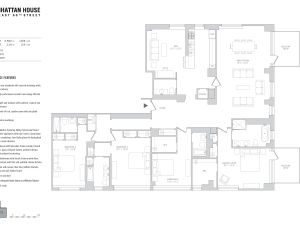 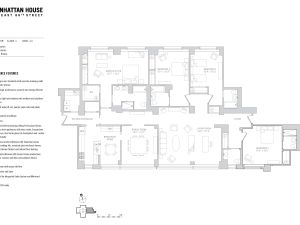 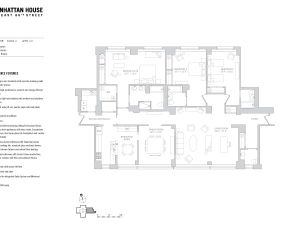 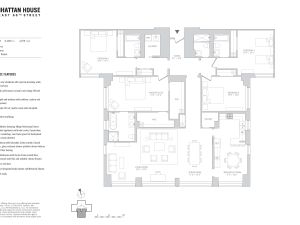 Manhattan House, that white brick behemoth on East 66th Street, is only too happy to oblige. The landmarked building, inching along in its conversion to luxury condos, has developed five new spacious layouts.

“People like space, people want space and if they can afford it, why not?” said Loretta Shanahan Bradbury, director of sales at Manhattan House. “It’s not necessarily the number of people living in the apartment. It’s just what they want, and if it’s what they can afford, that’s what they’re buying.”

Ms. Bradbury said that nearly 40 percent of buyers at Manhattan house were in the market for at least three-bedroom homes.

Boom times are back! People need more space for all the stuff they’re busy accumulating once again. (Unless you’re a renter, in which case you’ll be paying much much more than ever before for a painfully small space).

“The original search for three-bedroom homes has further expanded into a desire for four-plus bedroom residences, with more space throughout the entire home,” wrote Brian Fallon, president of Manhattan House.

So what are these floor plans like? They’re three- and four-bedrooms ranging from 2,500 to 3,500 square feet with what has been described as expansive entertaining areas. Baths come in the threes and fours, soaking tubs are separate from the shower stalls, walk-in closets are windowed and rooms are “balconied.”

Whereas some buildings the size of the multi-towered Manhattan House might have up to 15 apartments on a single floor, making them feel big and anonymous, Ms. Bradbury explained, such space-hogging layouts keep the number down to around six.

“You start to feel the privacy of your home when you get in the elevator and get off on your floor,” she said.

More than 200 units of the 500+ building have been sold and renovations, meeting the ever-changing demands of the marketplace, continue apace, she told The Observer.

We asked Ms. Bradbury what she made of this recent taste for space.

“It could be that people are staying in the city, not moving to the suburbs,” she ventured. “But they want what they can get in the suburbs.”

Filed Under: Real Estate, slideshow, Manhattan House, Gordon Bunshaft, larger apartments, If You Build It They Will Come