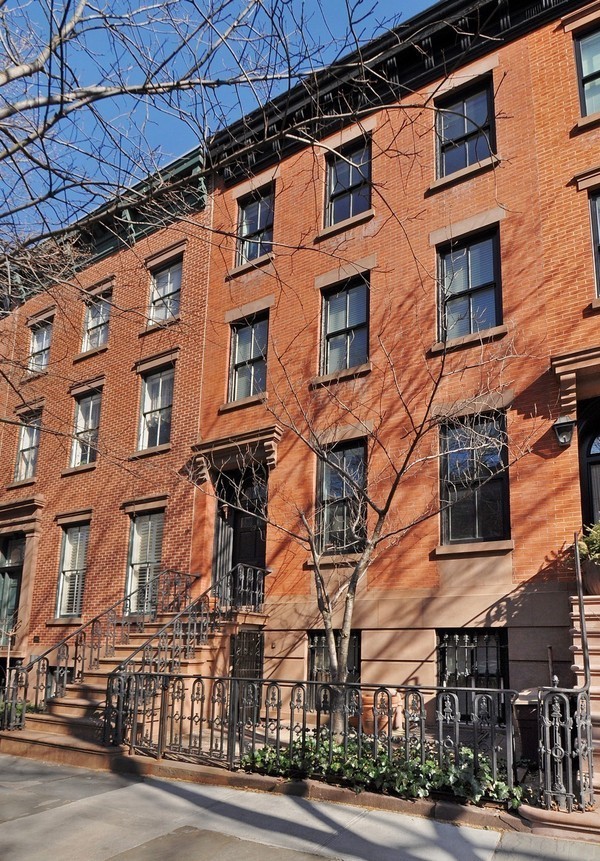 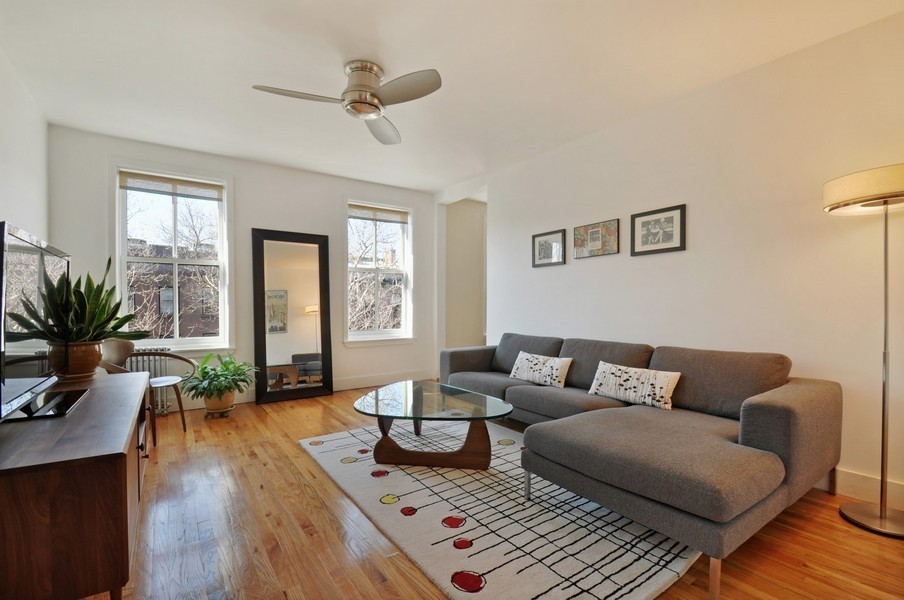 Nicer than the standard reporter's rathole, but not so fancy 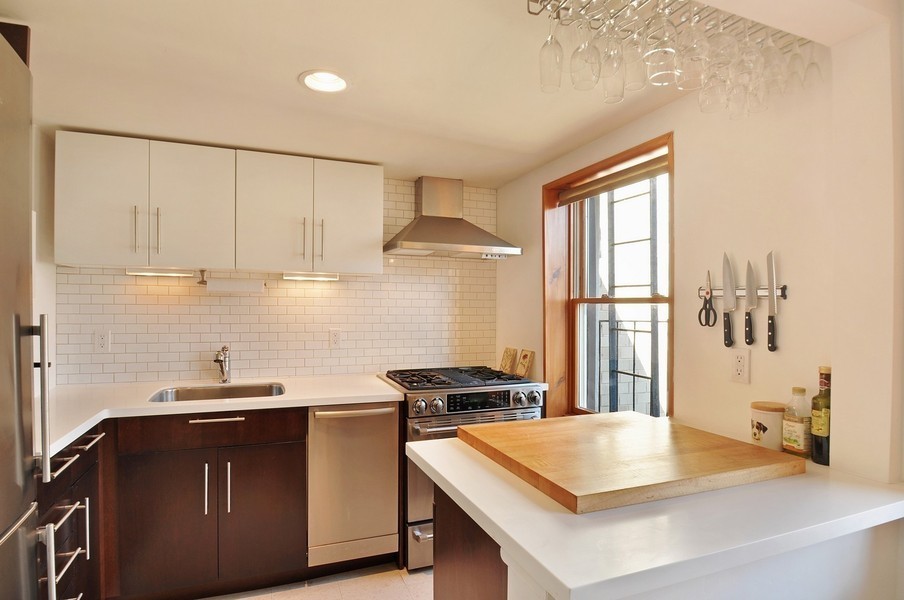 The kitchen. Above, the roof comes with exclusive access rights. 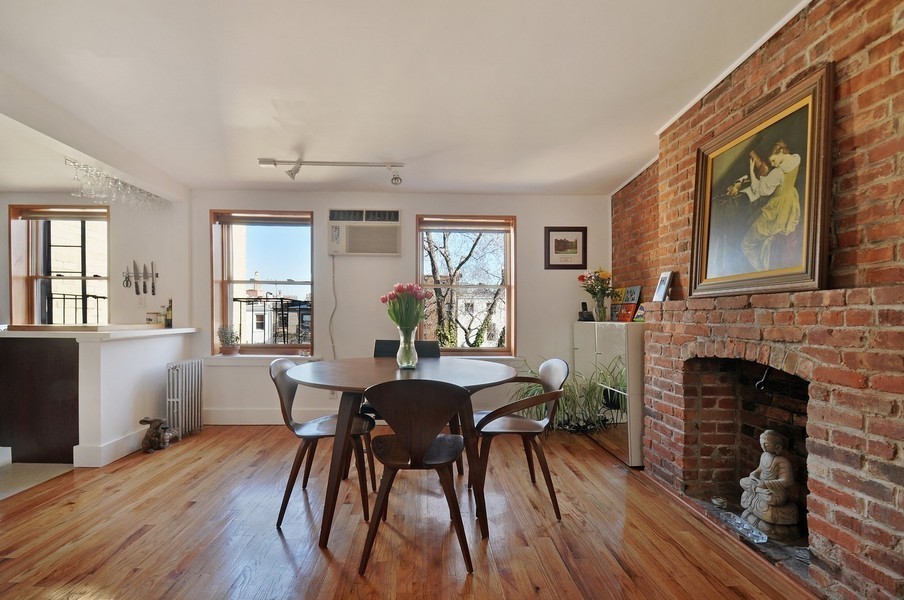 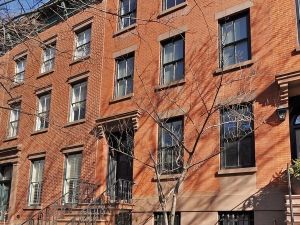 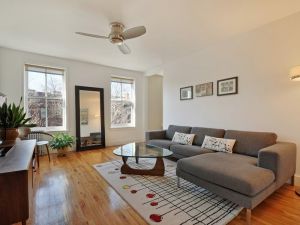 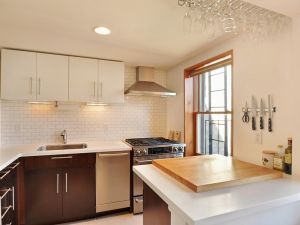 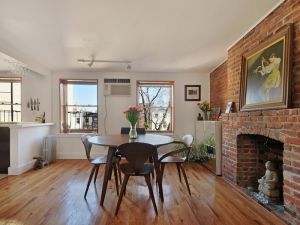 The New York Times is indeed obsessed with Brooklyn. Not only does it continue to offer fodder for ever-more ridiculous trend pieces (Rockaway Boardwalk is a Catwalk!), but the entire extended Sulzberger clan appears to be moving to the borough.

Mere months after Sam Dolnick bought a $1.8 townhouse in Carroll Gardens, Arthur G. Sulzberger, metro reporter and the son of Times publisher Arthur Sulzberger Jr., has also embedded himself in Brooklyn, leaving his Upper West Side digs at 1 West 64th Street for a $610,000 one-bedroom in Cobble Hill.

Mr. Sulzberger scrawled his name on the deed of the co-op at 4 Tompkins Place, paying a little bit below the $625,000 ask—a valuable economy given that reporters at the Gray Lady have have been feeling the pinch during a protracted labor battle—although we’d assume that Mr. Sulzberger probably has more cash in the bank than most reporters.

Nonetheless, a well-lit townhouse co-op apartment is a nice way for Mr. Sulzberger to celebrate his return from exile in Kansas City. And we’re almost certain that he’ll be able to find some nice vegetarian options in Brooklyn, even if everyone who lives there seems to be into farm-fresh meat and foods cooked in duck fat these days.

And the apartment comes with a renovated chef’s kitchen with “an abundance of cabinets” which would be great for for cooking at home, or “just relaxing while overlooking the serene brownstone gardens listing,” as the listing, held by Corcoran broker Steven Gerber, helpfully suggests.

The apartment is not as lavish as Mr. Dolnick’s place, which has restored Carrara marble wood-burning fireplaces and “pumpkin pine wide plank floors,” but it does have some nice touches, like oak sound-dampening floors, a skylight in the bathroom and “a large wardrobe from Boconcepts, which has lots of storage including drawers and cubbies.” (That probably means no closet, right?).

After taking the leap of home ownership, perhaps Young Sulzberger is finally ready for his own Ochs family nickname?