Equity-based crowdfunding, whereby unaccredited investors plunk down money in a company in exchange for more money down the road, is set to be legal sometime in early 2013. Small investors and unfunded startups are waiting until after the Securities and Exchange Commission figures out how to write the rules so widows and orphans don’t get fleeced of their last pennies. That could take a while. But the timeline hasn’t stopped startups from competing to be the very first equity crowdfunding site. Some aren’t even waiting until the law is finalized.

“Our platform is scheduled to launch in July as the first operating equity based crowdfunding platform,” one Betabeat commenter wrote on behalf of Smart Money Entrepreneurs, a platform for accredited and unaccredited investors alike to find and vet startups to fund. July is ambitious, considering equity-based crowdfunding for small-time investors is illegal until the SEC and FINRA make their final decisions in January 2013 at the earliest.

Hedgeable, an online investment management service, has declared it will be “the only platform that will charge nothing for companies to list, nothing for buyers to buy, and will make no money on transactions, regardless of how SEC defines the role of similar platforms, beginning in 2013.” Count chickens much? 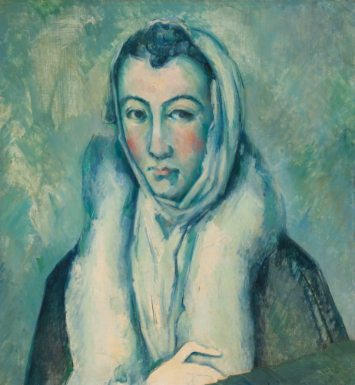