Are the OMGPOP developers the luckiest team in tech? It certainly seems that way. Gaming behemoth Zynga snapped up the tiny game company back in March just as Draw Something’s daily active users hit its peak of around 15 million. Since then, users have steadily declined. Zynga has made big moves to attempt to save the flailing game, including tacking on more ads and offering the game in multiple languages. But according to stats Betabeat unearthed from AppData.com, Draw Something is still hemorrhaging daily active users.

Last week, news broke that CBS was developing the pictionary-like concept into a game show. Zynga better have its fingers crossed that the show can help nudge Draw Something back towards relevancy. 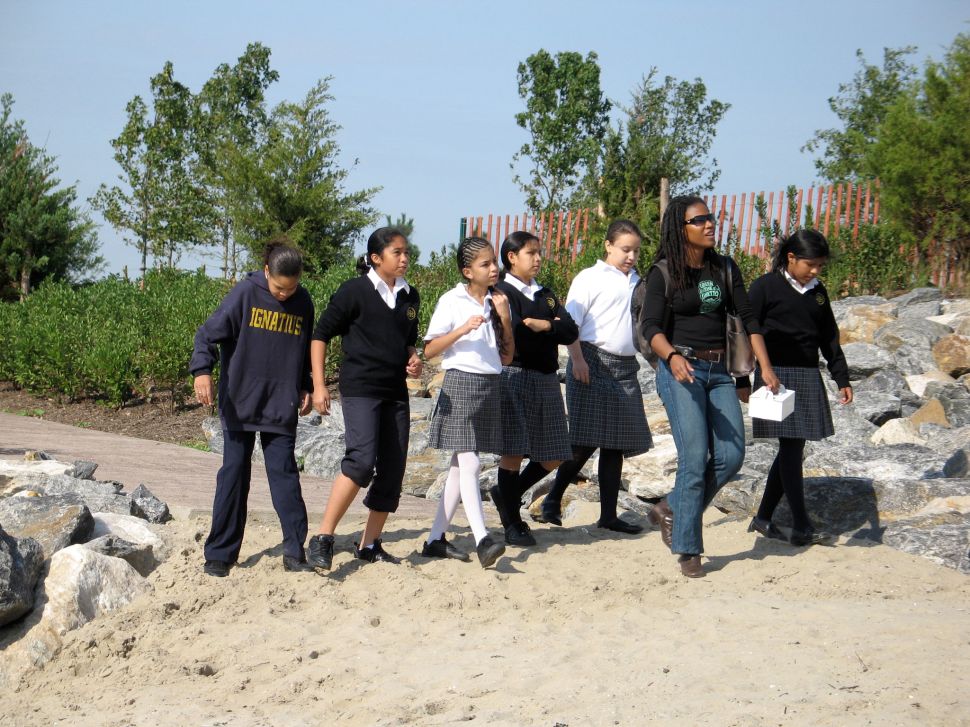