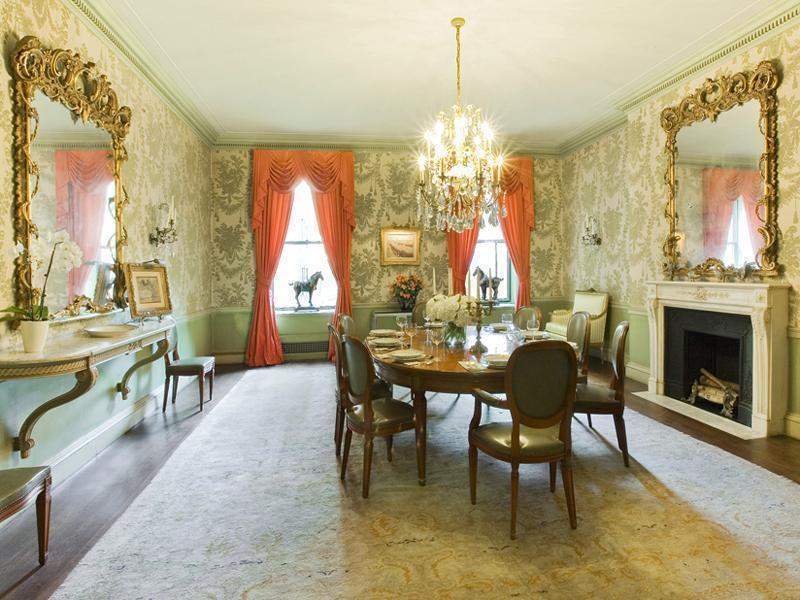 The dining room, according to the listing, is "tremendous." We're not exactly sure how to interpret that.
kvelseyobserver 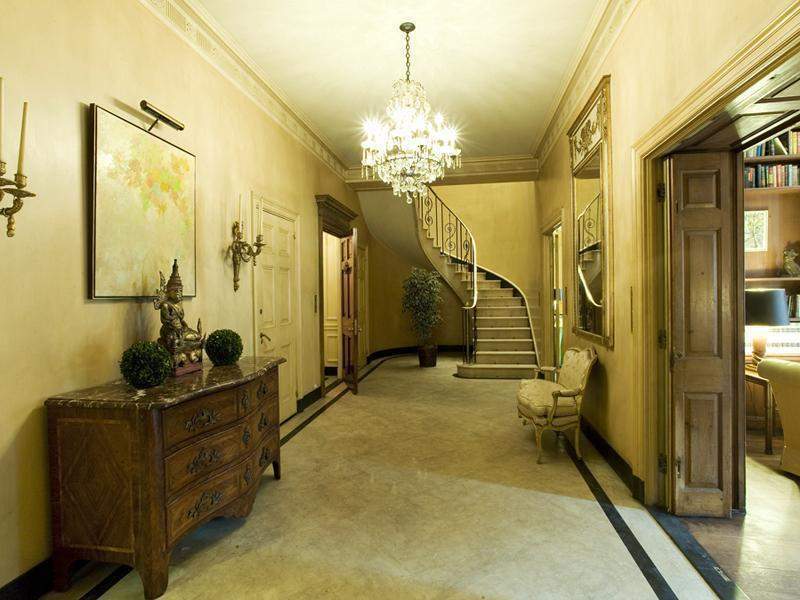 This looks reminiscent of the Courtney Sale Ross apartment, although that one sold for a lot more.
kvelseyobserver 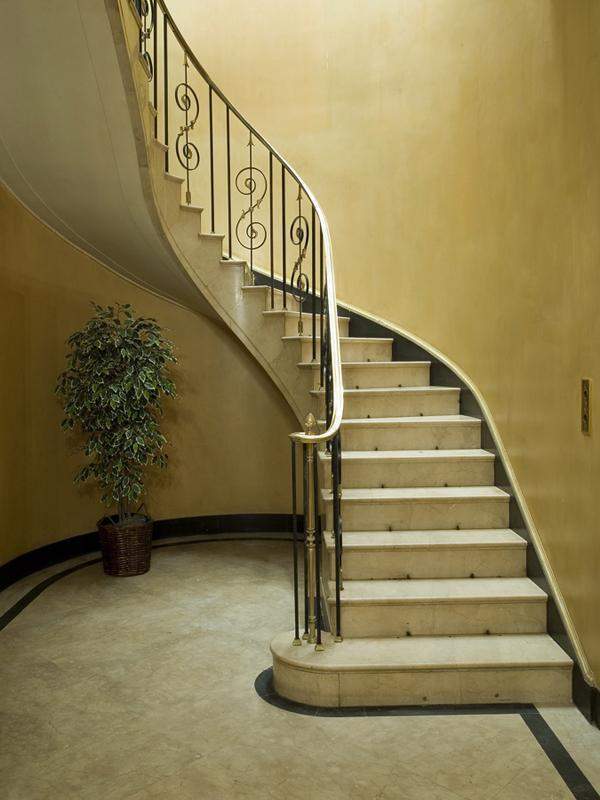 The grand staircase could be grander, to be honest.
kvelseyobserver 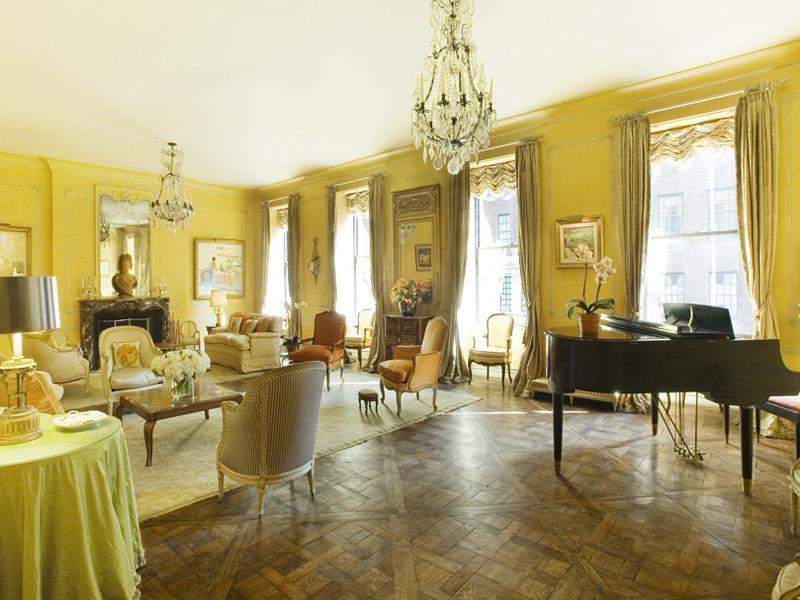 Maybe potential buyers were put off by the old-fashioned style? But then again, if you don't like old-fashioned, why move to 740 Park?
kvelseyobserver
Advertisement 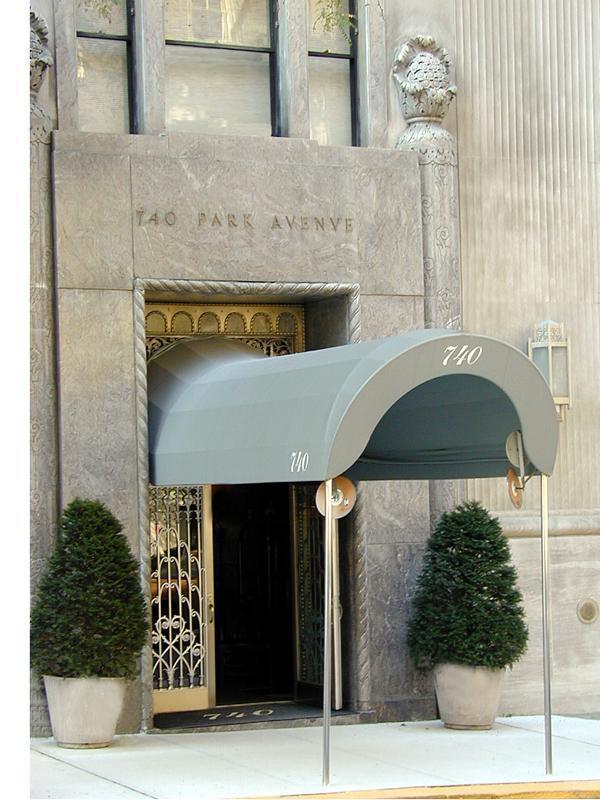 One of the hardest doors in the city to open.
kvelseyobserver 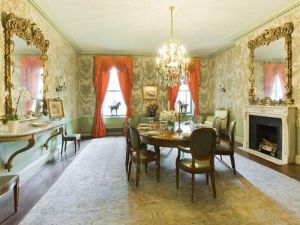 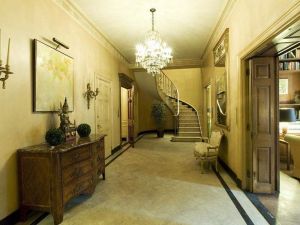 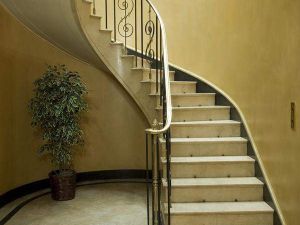 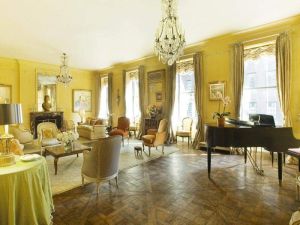 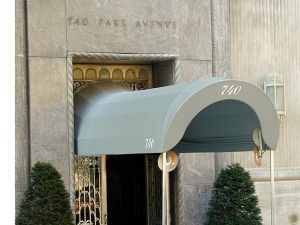 After nearly four years on the market and a $12 million price reduction, co-op 4/5 C at 740 Park Avenue has finally found a buyer. And just when it had been empty long enough to attain spooky apartment status among the building’s exceedingly well-heeled children! What door will they dare each other to run past now? Perhaps Madoff crony Ezra Merkin’s will do?

The deal, coming close on the heels of the record-for-a-co-op sale of Courtney Sale Ross’ apartment to Oaktree Capital Chief Howard Marks, means the end of available units at the most venerated of all New York addresses.

It’s unclear why apartment 4/5 C, which belonged to June Speight—widow of the one-time co-op board president Randolph Speight, a gate-keeper more feared and admired than St. Peter—took so long to sell. Perhaps it was the apartment’s entrance at 71 East 71st Street, as Curbed speculated, or maybe it was haunted by the Speight’s ghosts, unable to depart the earthly realm until a buyer with sufficiently blue blood was found?

The four-bedroom apartment certainly ticks all the 740 Park boxes. There’s a private elevator landing, a “vast marble gallery,” a “baronial living room” and a “handsome walnut-paneled library.” Really, it sounds like the perfect place for a person of the proper pedigree.

Perhaps the apartment just had the bad fortune to be listed not long before the recession? Or maybe a fresh coat of paint and the removal of Ms. Speight’s fusty furniture—visible in the new listing photos—did the trick? After all, even in apartment buildings with the most celebrated histories, a buyer has to be able to visualize the future, or you end up living in River House.