LinkedIn finally copped to their password breach, but there are plenty of companies out there who just keep intrusions hushed up. [Reuters]

The Silicon Valley Super Friends? Facebook, Google, and Twitter are backing an effort to stop “badware,” a.k.a. malware, bad ads, and the like. [The Next Web]

Facebook’s post quiet-period push to defend its ad business continues with the addition of real-time bidding for advertisers. [Bloomberg]

Speaking of Facebook, the company’s data science team wants to mine all those likes for social science insights. Just remember the old stat maxim, guys: garbage in, garbage out. [Technology Review]

The one thing you apparently can’t do with Facebook: Serve legal papers. Duh, it would go in “other messages.” [Paid Content]

After a flurry of rumors, Samsung swears it’s not building its own version of the social networking site. [The Next Web] 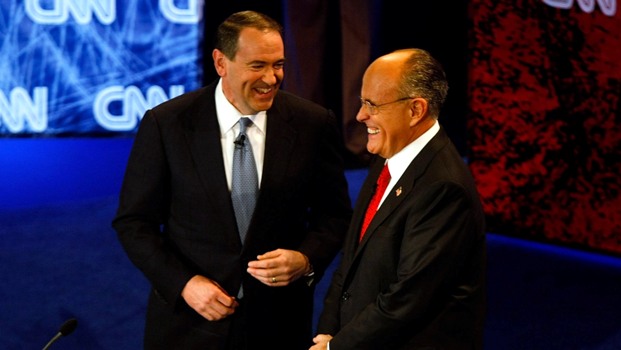