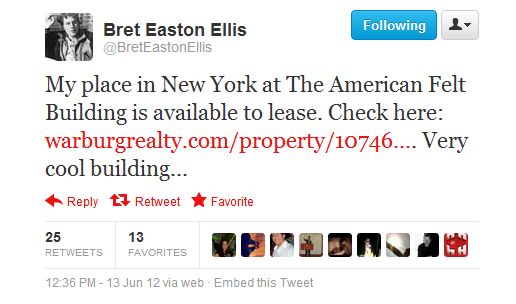 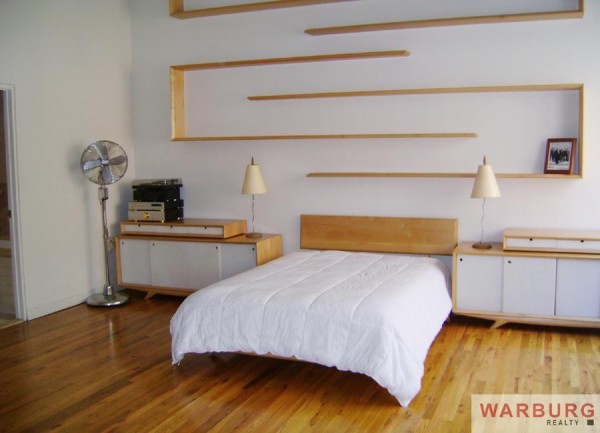 Note the framed picture above the bed on the left. Who is that? Huey Lewis and the News? Don't forget to check under the bed for stray Turbies.
fkamerobserver 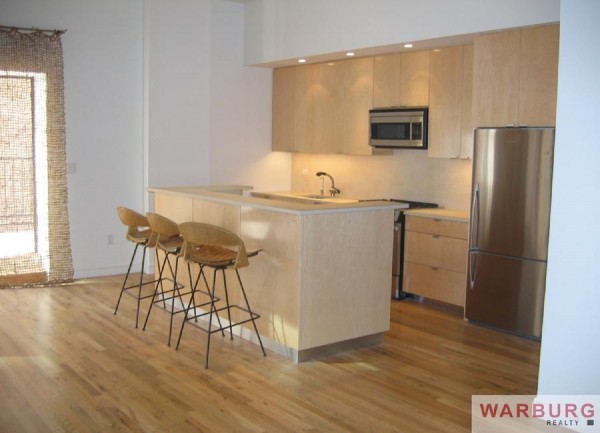 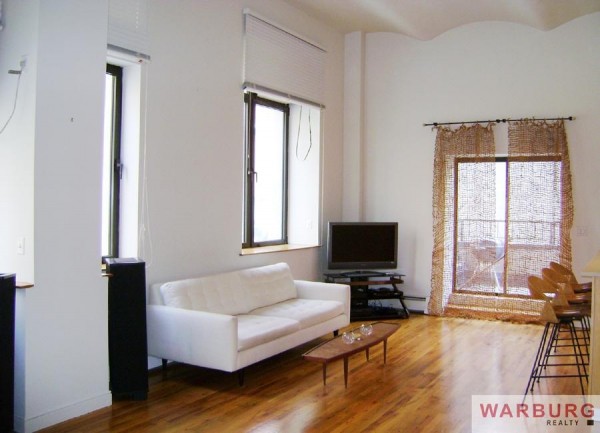 Somewhere, that white couch has an immaculately fitted cover.
fkamerobserver 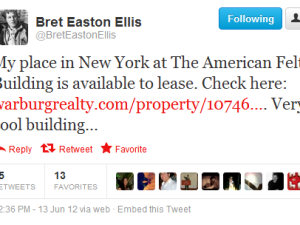 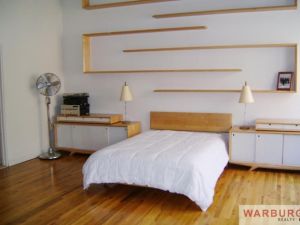 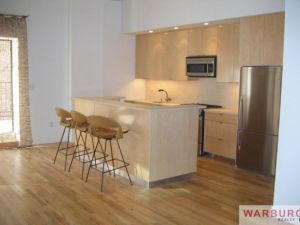 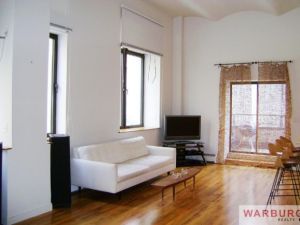 Ever since Bret Easton Ellis decamped to Los Angeles, New York City’s lone prominent literary brat-packer, Jay McInerney, has ruled with an iron fist from atop his Hearst-cohabited Village penthouse over…young Bard graduates who aspire to be Dan Humphrey. But the author, Best New American Film Critic, and budding entertainment revolutionary still has a well-preserved plot of East Village apartment space, filled with the rarefied air that only the man who yielded American Psycho could have occupied. And now, you—yes, you—can live in it, if you so choose.

(And have the five grand a month to do so.)

If you’ve been looking for the perfect place to take out your ennui about your father by dreaming up psychotic investment bankers and writing 5,000 consecutive words on the merits of Genesis’ “Mama,” then this is the place for you. Of the apartment—located in a prewar building on 13th between 3rd and 4th, right below Union Square—Warburg Reality’s site notes:

The apartment features maple floors, double sinks, 14′ ceilings, oversized windows, and a washer/dryer. Building amenities include a common garden off the lobby and a roof deck. Topping it off is a private, exclusive, 400 square foot terrace. This is an open loft. There is no separate bedroom [Ed. Have you read the last few pages of Imperial Bedrooms? Have you?] – but lots of open space where you can live the life you love.

Sure, five grand may sound like a lot to live in 950 square feet right below what’s essentially Manhattan’s most prominent strip mall next to Herald Square, but the guy who inspired Victor Ward has probably been to this apartment at one point or another. If anything, you can always hit up the open house to gawk this Friday, June 15 (from 6 to 7PM) or on Sunday, June 17 (from 2:30 to 3:30PM).

If you do, by all means, we’d be fascinated to know what he left in the drawers.