Here’s something to make your Thursday a little more uncomfortable: performer Andrew W. K., no stranger to stunts, has declared himself an official Brony and will be speaking at a panel in September called “What Would Pinkie Pie Do?”

What are we talking about? We wish we didn’t know…

Bronies are male fans (or “bros”) of the Hasbro toys and TV show spin-off, My Little Pony. Once upon a time, The New York Times wrote an article on Bronies and then was forced to issue a correction.  We assumed most Bronies would be heading out to San Diego’s Comic-Con, which takes place in mid-July, but apparently there are some Ohio holdouts who will be holding their own My Little Pony Convention later in the year.

Mr. W.K., who loves to party, will be exploring how his own persona mirrors that of Pinkie Pie, one of the stars of the My Little Pony show who works at the Sugarcube Corner as a baker, is bright pink, and also loves to party. (Imagine Michelangelo from Teenage Mutant Ninja Turtles, but as an anthropomorphic pink female pony instead of an anthropomorphic green male turtle.) 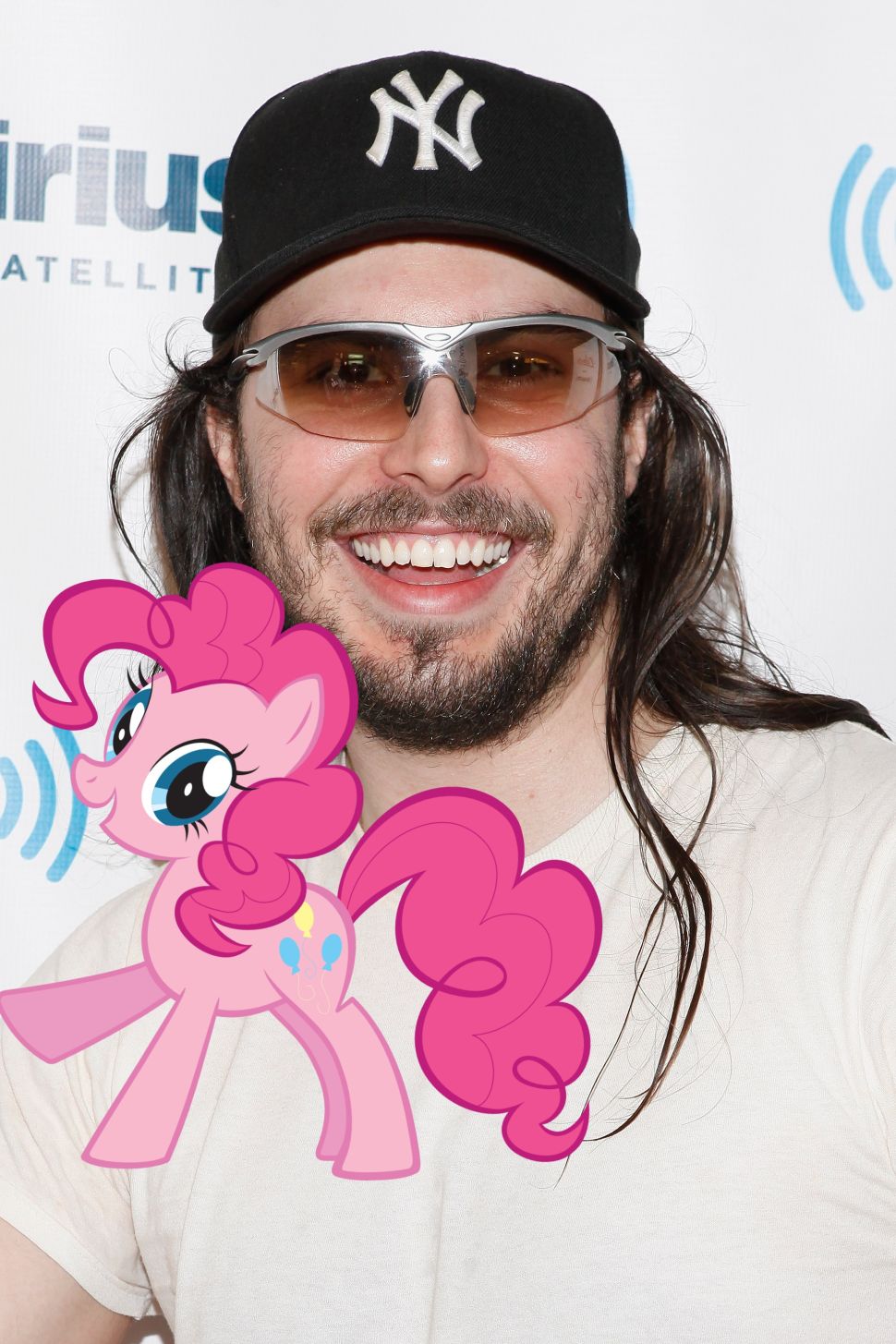