Unless, that is, a resident falls from grace.

A few years ago it became obvious to the board of the East 82nd Street building that not everyone was contributing to Wellington Tower’s luxurious lifestyle. A few occupants—not many, but a few—were more than a little bit behind on their common charges. And although they weren’t paying for the kinds of comforts that smooth out life’s rough edges, they were still enjoying them. This didn’t seem right to the board. So they cut the delinquents off.

“We decided it really wasn’t fair to allow them to use the same amenities,” said board president Rebecca Sheinberg. “Other people in the building don’t want to be subsidizing people who aren’t paying.”

So now, the doormen won’t accept packages for residents who are more than a few months’ behind, and their key fobs no longer open the doors to the pool, the gym or the playroom.
“We haven’t gone to the extent as some other people, like cutting off the elevator,” noted Ms. Sheinberg, pausing for a moment of reflection. “Besides, the elevator is situated far from the front desk, so it would be too hard to enforce. And going to the extreme like that, it wouldn’t be beneficial to the other unit owners.” 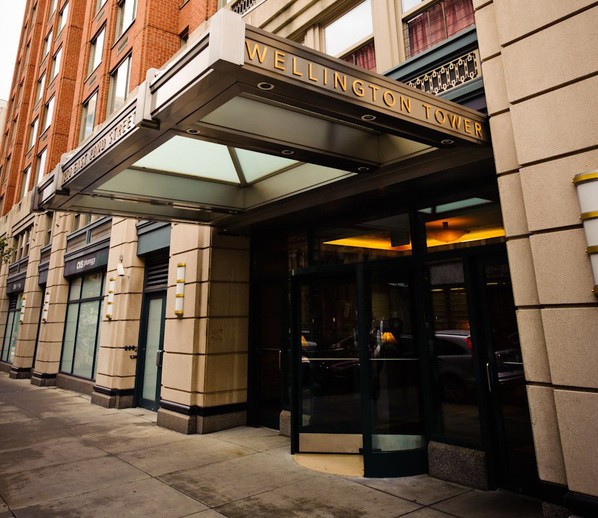