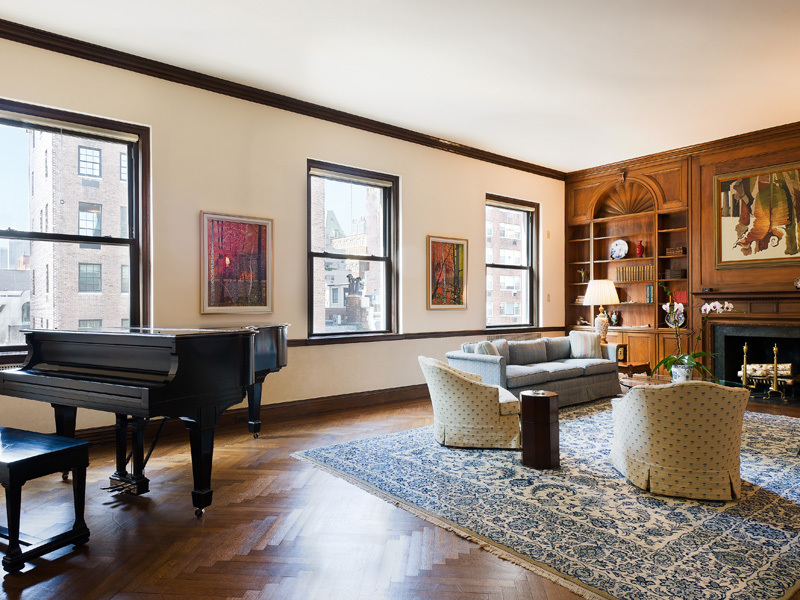 The piano hardly looks grand at all in a big room like this one.
kvelseyobserver 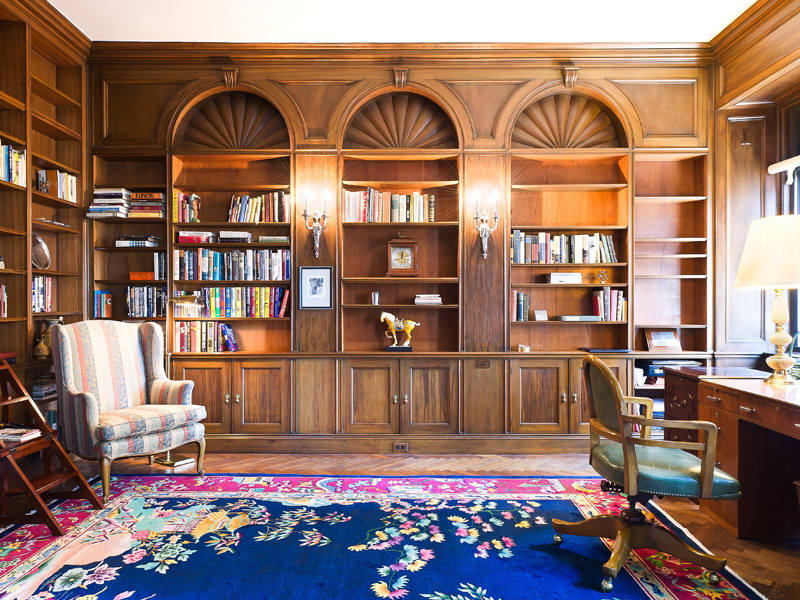 The former occupant could have used a few more books.
kvelseyobserver 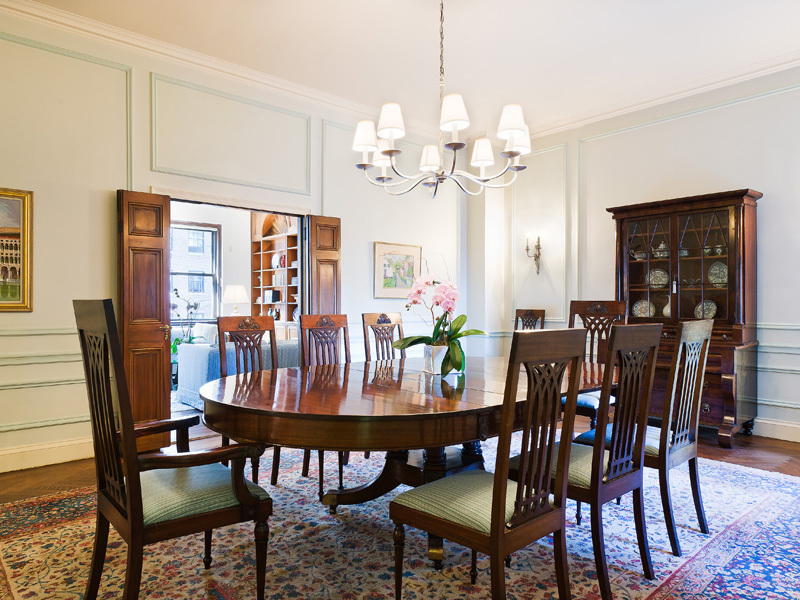 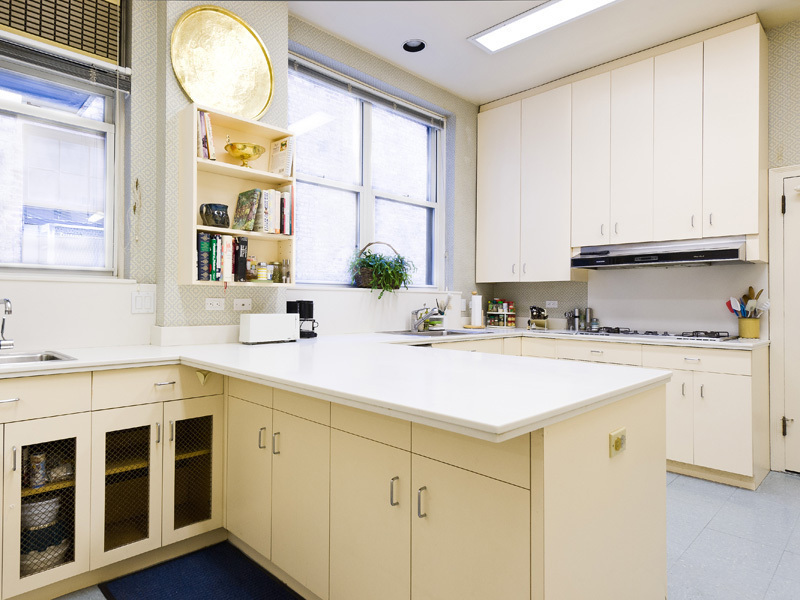 And an eat-in kitchen.
kvelseyobserver
Advertisement 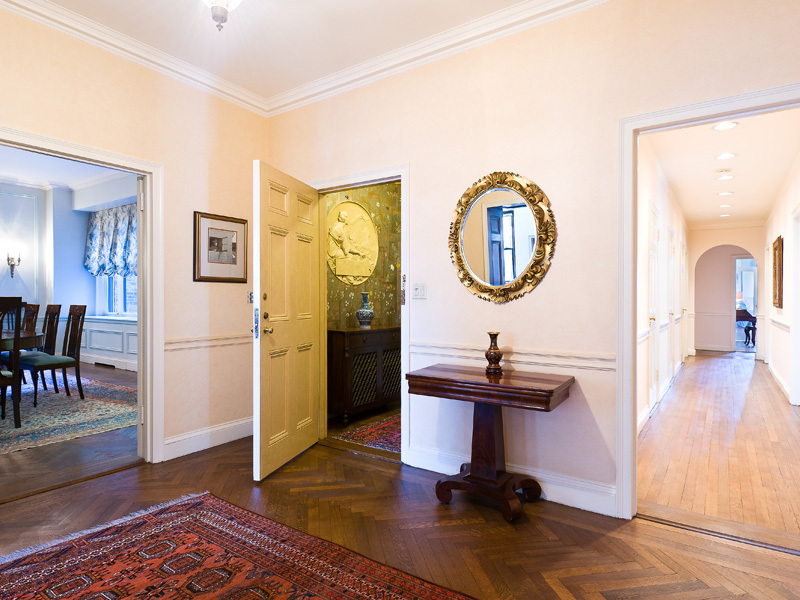 Everywhere you look there are rooms.
kvelseyobserver 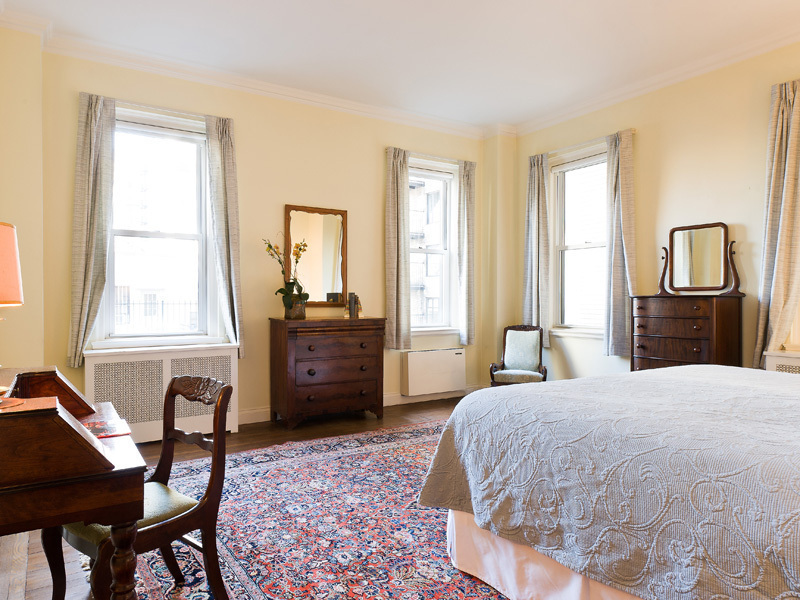 The bedroom is old-fashioned, but pretty.
kvelseyobserver 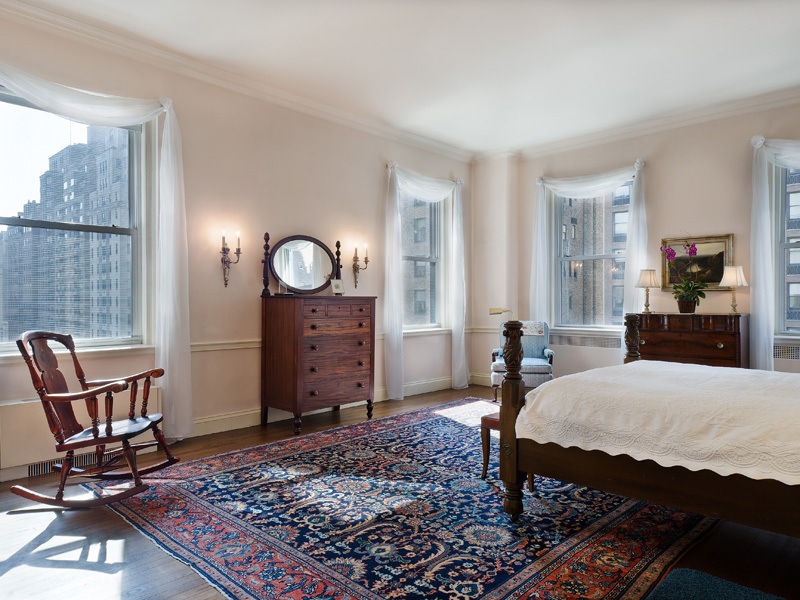 There's a rocking chair and a writing desk...
kvelseyobserver
Advertisement 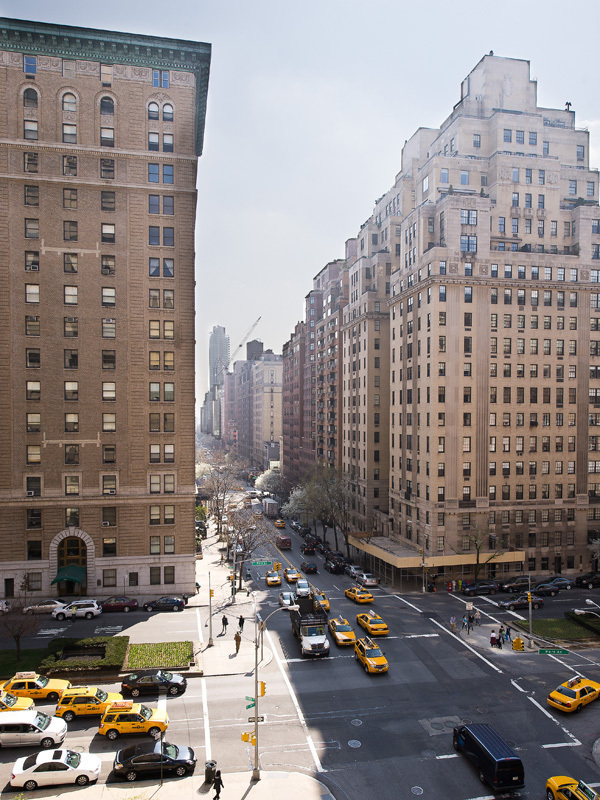 Check out the city below!
kvelseyobserver 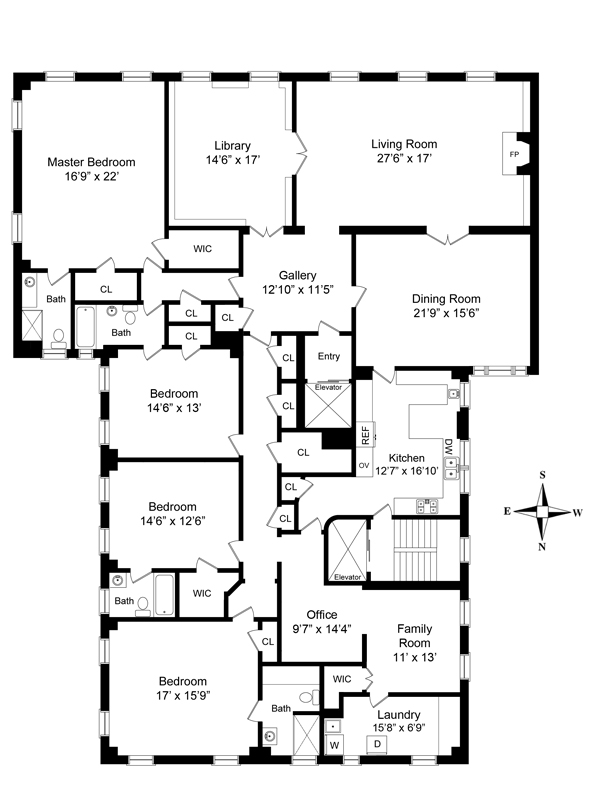 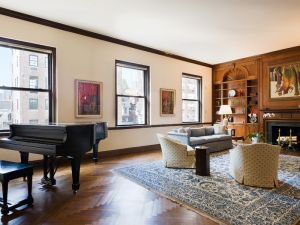 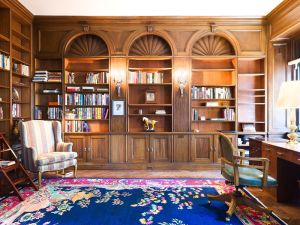 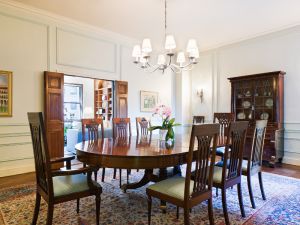 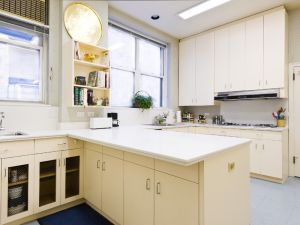 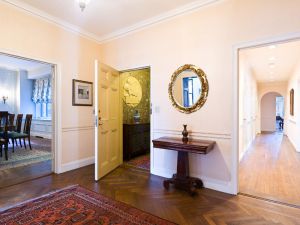 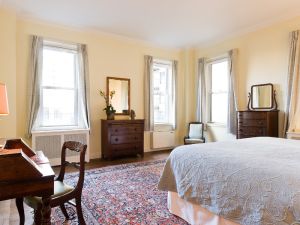 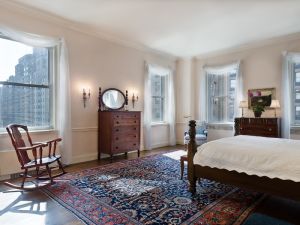 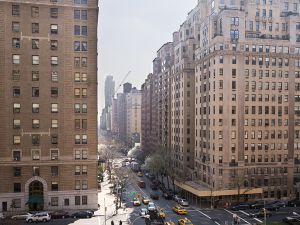 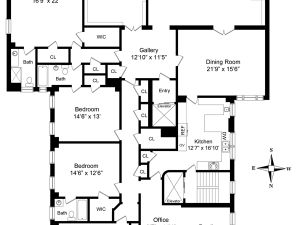 As far as homes go, a pre-war co-op on the Upper East Side is a pretty safe investment. But Credit Suisse managing director and co-head of global securities Timothy O’Hara did live a little dangerously when he paid half a million dollars more than the $6.7 million ask for a 4-bedroom apartment at 79 East 79th Street. Watch out for those pesky claw backs!

The 4,000-square foot apartment shows all the signs of being the subject of a bidding war. Not only did the co-op spend all of three weeks on the market, but Mr. O’Hara and wife Dara plunked down $7.25 million for it.

And why not? The 4,000 square-foot full-floor apartment, listed with Sotheby’s brokers Brenda Straus and Olivia Hoge is the kind of place that’s likely to appreciate in value during the years to come. It’s got all the bells and whistles that an elegant pre-war pad should: high ceilings, original moldings, wood paneling, parquet floors. Bonus points for a working fireplace, classic layout and an eat-in kitchen.

It will be a nice base of operations for the O’Haras—who appear to be relatively active on the charity circuit—close by plenty of cultural institutions and exclusive fundraisers. They can even start by contributing to seller May Skinner‘s eponymous philanthropic organization that she once helmed from the apartment with late husband David, the former president and CEO of New York-Presbyterian Hospital.