Dermot Mulroney–the actor from My Best Friend’s Wedding and The New Girl who is often confused for Party Monsters and American Horror Story‘s Dylan McDermott–has taken a role in the non-Aaron Sorkin-related Steve Jobs biopic.

Is that the one with Ashton Kutcher? We’re so confused!

Mulroney will portray Mike Markkula, an early investor and eventual CEO. The New York Times in 1997 said of Markkula that Apple’s “quixotic nature, and thus its strengths and its weaknesses, has much to do with Mr. Markkula’s personality and his passions.”

And here is Mr. Markkula, talking about the early Apple days. Can you spot a resemblance?

Mr. Mulrooney will be playing against Mr. Kutcher, which unfortunately means that this movie’s success will be riding on the strength of Mr. Mulrooney’s personality and his passions (as well as that of his costars, Matthew Modine and Josh Gad). Can someone just hire Anthony Michael Hall and Noah Wyle back for one of these productions? 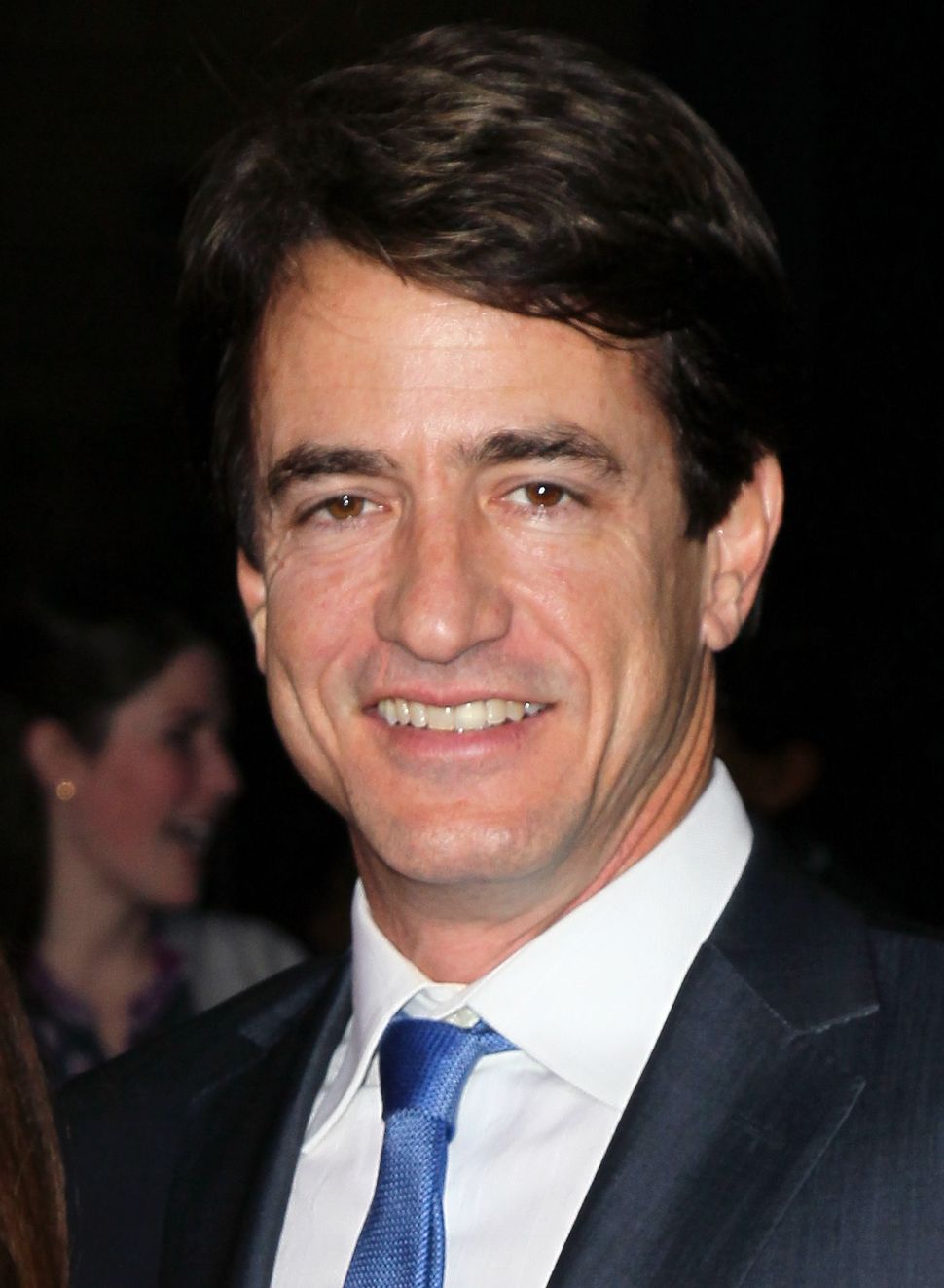