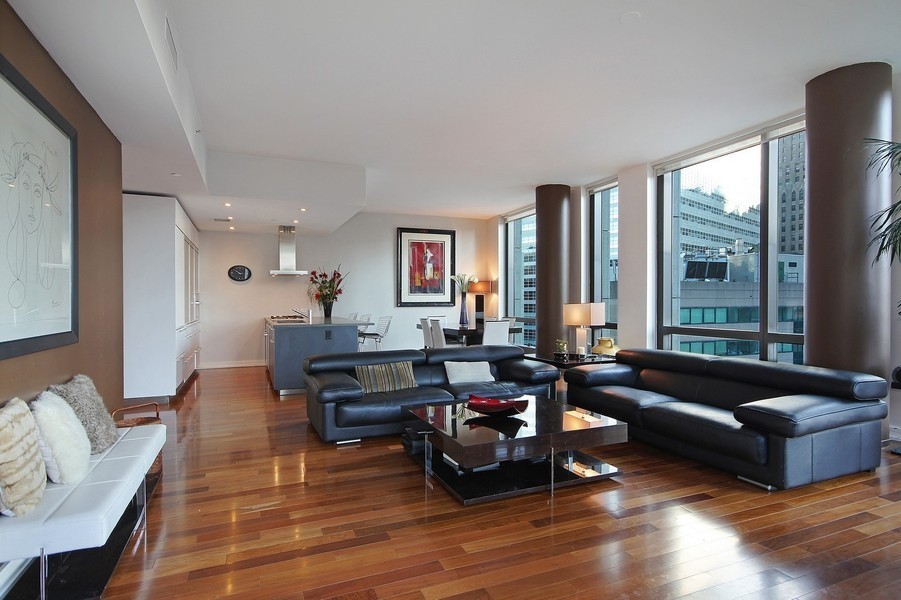 Not exactly a single-family home in Sacramento, but it's pretty nice.
kvelseyobserver 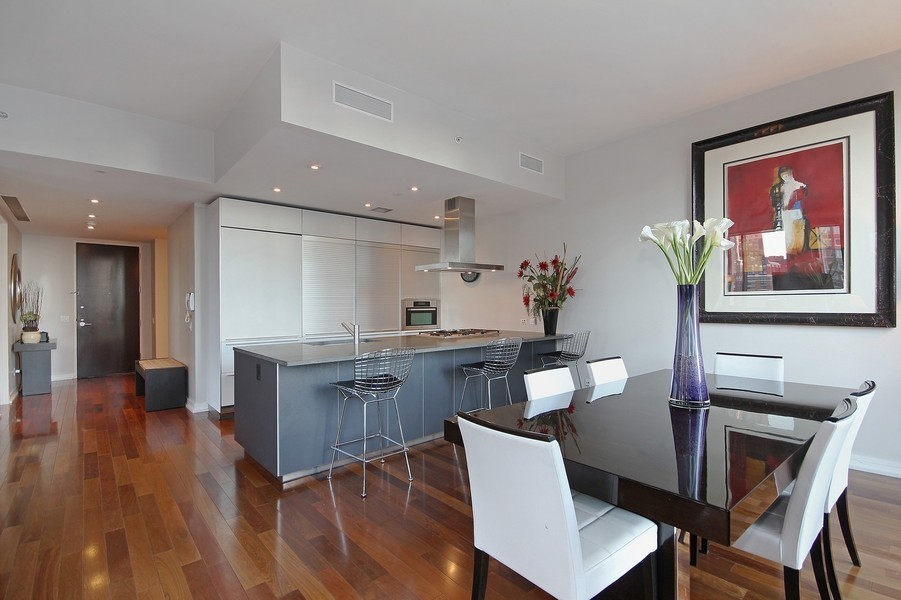 The kitchen has all kinds of fancy appliances.
kvelseyobserver 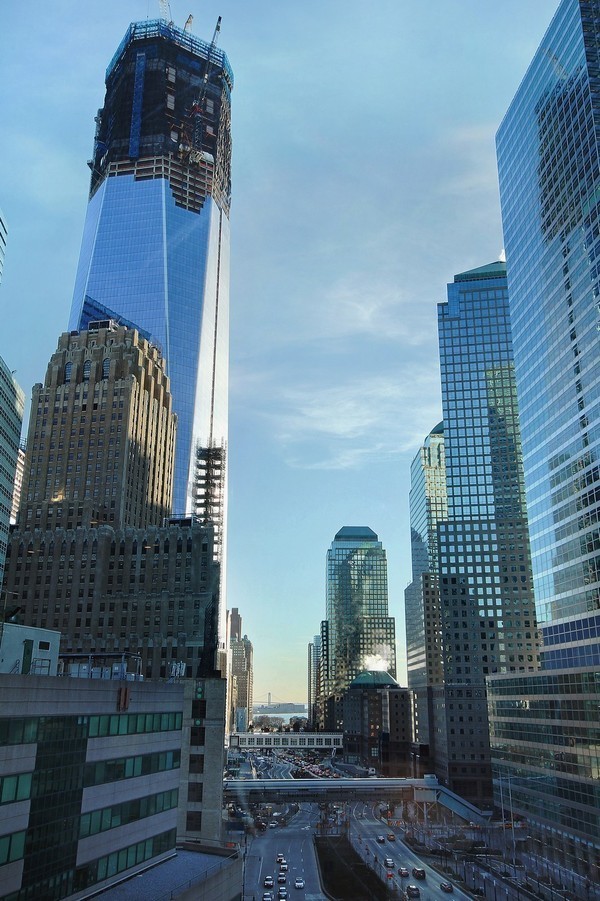 You could watch the news break from up here.
kvelseyobserver 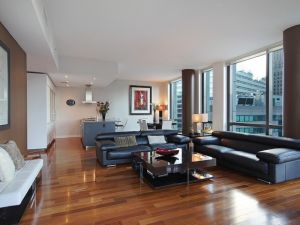 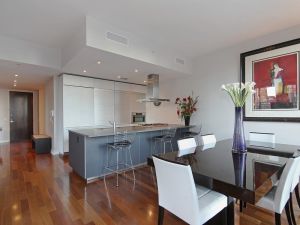 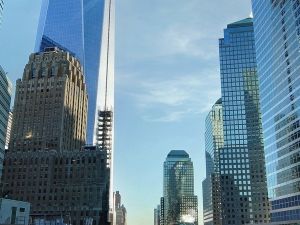 Taking the top post at the Associated Press isn’t Gary Pruitt’s only big move—he’s also inked a deal on a 3-bedroom Tribeca condo.

Mr. Pruitt and wife Abby are leaving Sacramento and McClatchy behind for an airy space at 101 Warren Street. The Pruitts plunked down $4.3 million for the pad, a little over the $4.29 million ask, according to city records. The couple signed the contract just two days before AP broke the news of his hire in March.

The apartment, which has been on the market since late last year, has taken a price cut since it was initially listed with Corcoran broker Heather Cook, so we’re not sure why the couple was willing to pay over ask. Maybe another late-on-the-scene buyer materialized and Mr. Pruitt was afraid of getting scooped?

In any event, seller Lawrence Madden must be delighted. He bought the condo for $3.2 million in 2009. But then, Manhattan real estate, unlike news organizations, has been reliably accruing value these last few decades.

After years of overseeing newsrooms, Mr. Pruitt has opted for a familiar, open-concept layout or “a generosity of space, light and genuine flow,” that could comfortably host a small bullpen.

And we’re sure Mr. Pruitt will appreciate the apartment’s luxuries as he settles into his new gig: a Kohler Tea for Two soaking tub, a kitchen with Subzero and Miele appliances and floor-to-ceiling windows. Breaking the news can be stressful! There’s also a Whole Foods and Soul Cycle in the building, so he’ll be able to get all his essentials after late nights at the office.