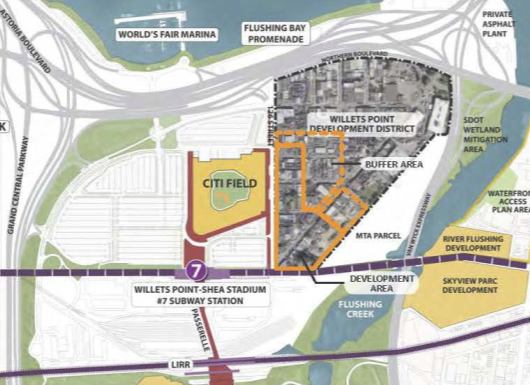 Today, Mayor Bloomberg unveiled a 52-acre development surrounding Citi Field, built a a partnership of the Related Companies and Sterling Equities, which also owns the Mets.

Replacing the Citi Field parking lot will be Willets West, a 1 million-square-foot retail and entertainment complex, with more than 200 stores, restaurants, a movie theater and other entertainment venues. (Don't call it a mall, the developers insist.) 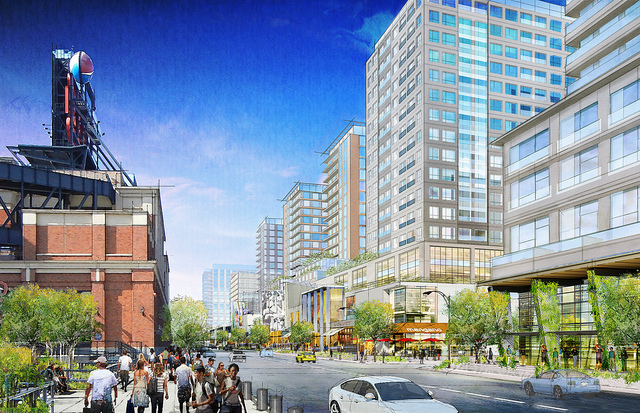 The very first step, after a long clean-up of the 23-acre site, will be a strip of retail along 126th Street, which will later be developed upwards after Willets West is completed. 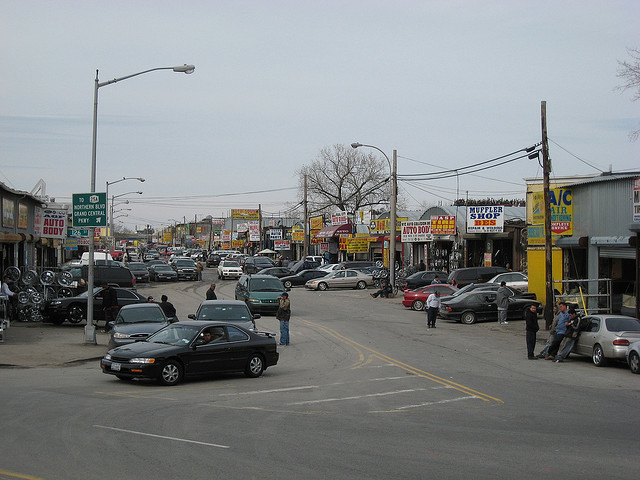 Currently, 126th Street is lined with auto body shops. The city controls 95 percent of the properties it needs within the site but might seek to use eminent domain if it cannot secure the final pieces. 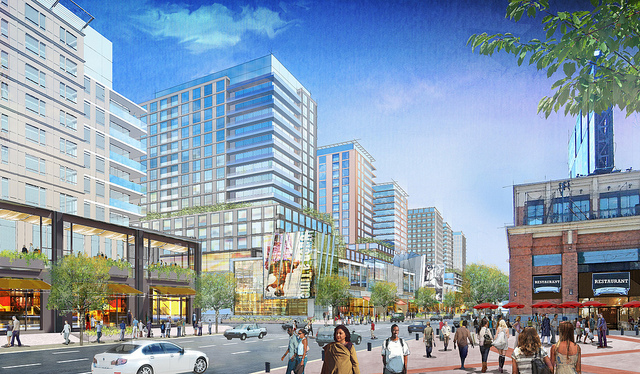 Looking south down an eventual 126th Street, with the Citi Field outfield at right.
Advertisement 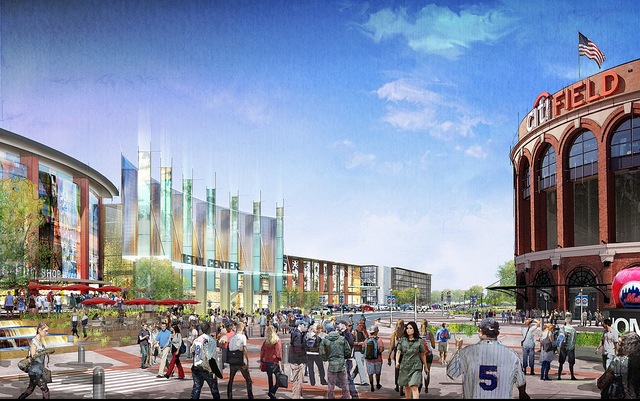 The entrance to the not-mall of Willets West. 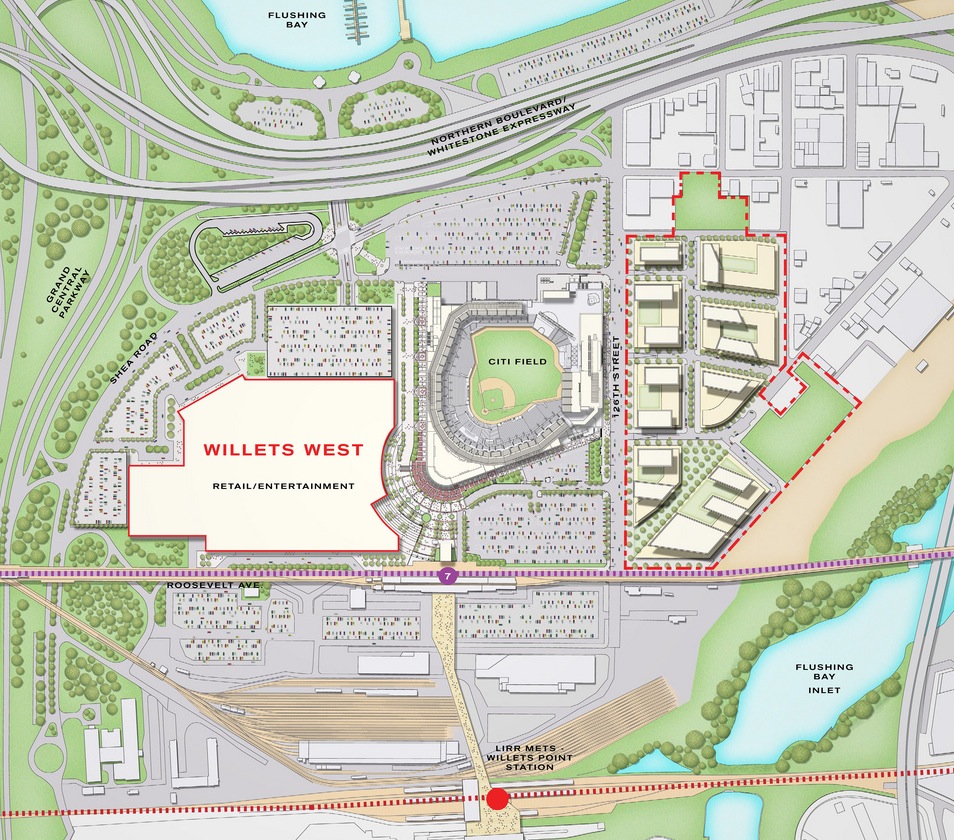 The site plan for the new Willets Point development. which also shows the five acres of public open space planned for the project. 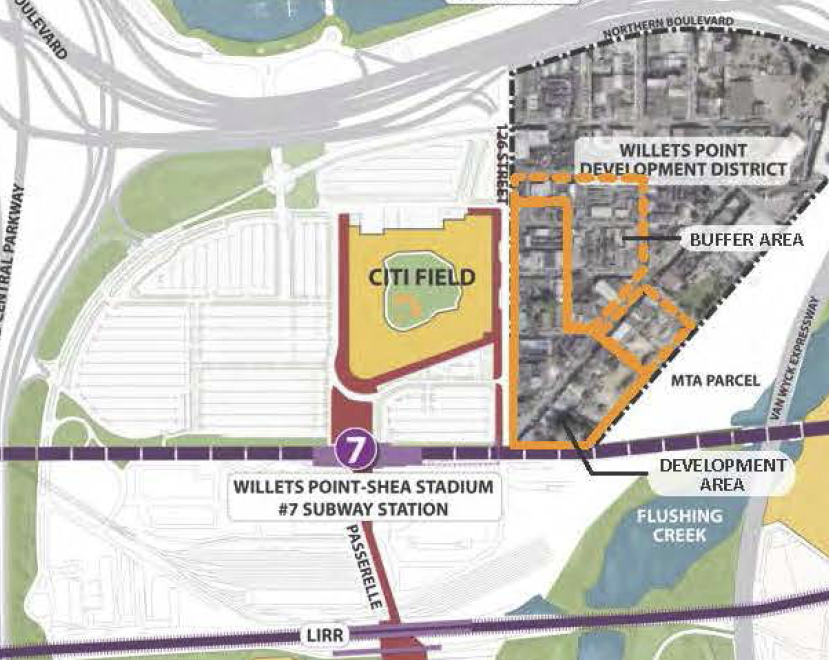 An earlier plan for a phased development of Willets Point, that would have covered only 12.5 acres, with a 7-acre buffer zone. between the industrial core.
Advertisement 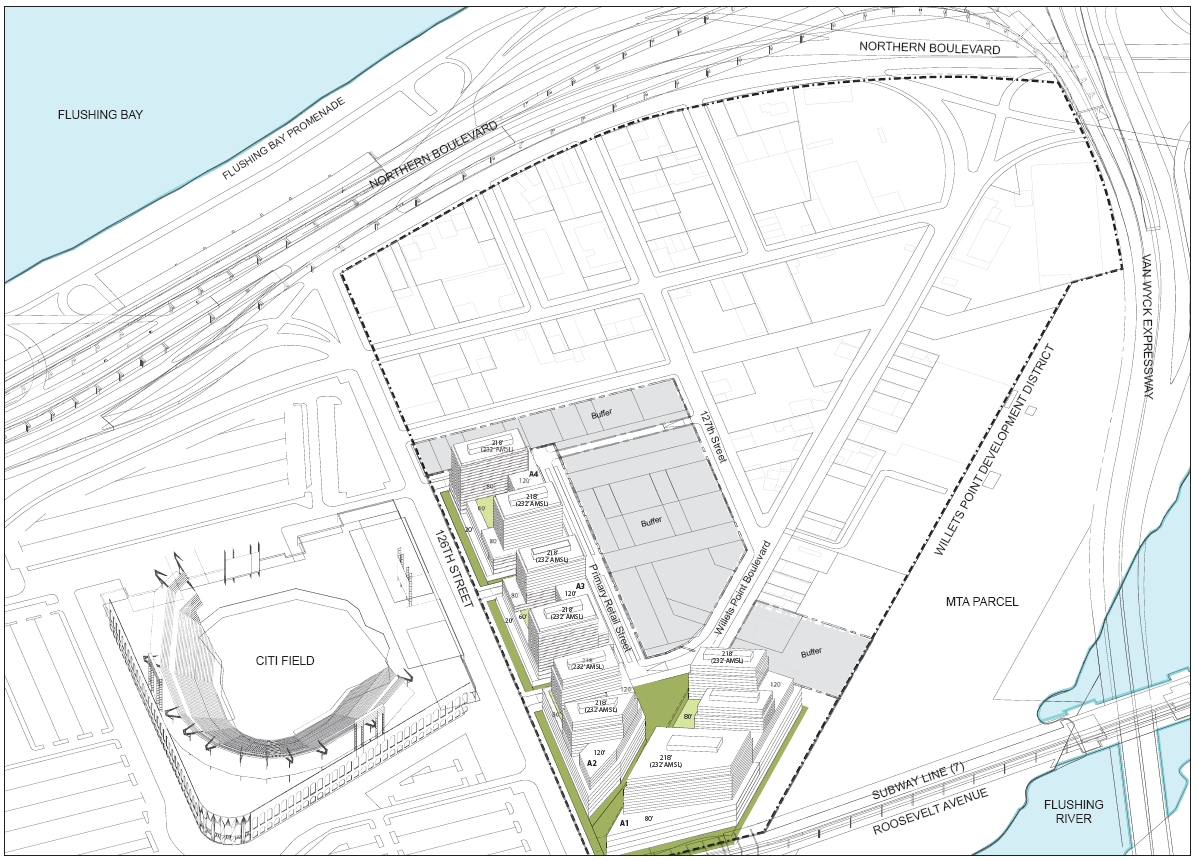 A rendering of the earlier phased plan, far smaller than what is now in the works. 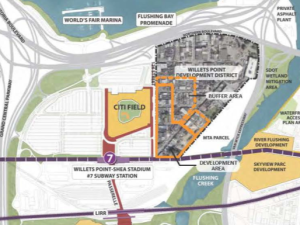 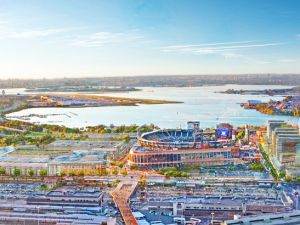 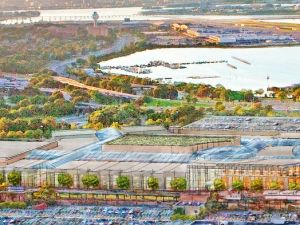 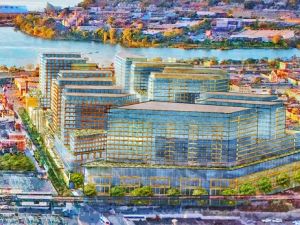 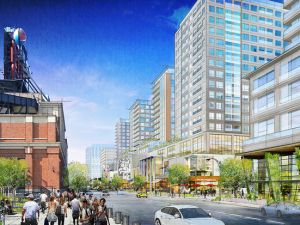 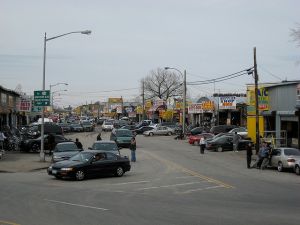 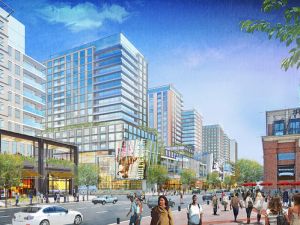 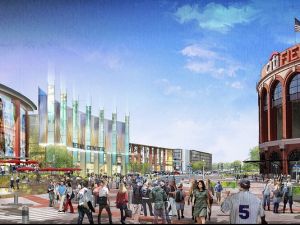 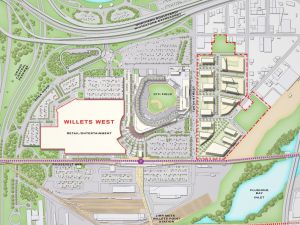 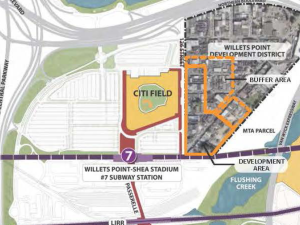 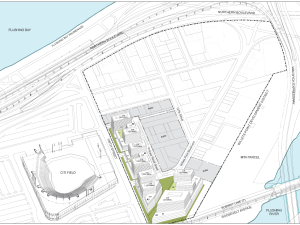 The Related Companies and Sterling Equities have some big things planned for Flushing, revealed by the mayor at the Queens Chamber of Commerce today. While it will be years or decades before this project is complete, the renderings show an ambitious development on par with what Related is doing at Hudson Yards.