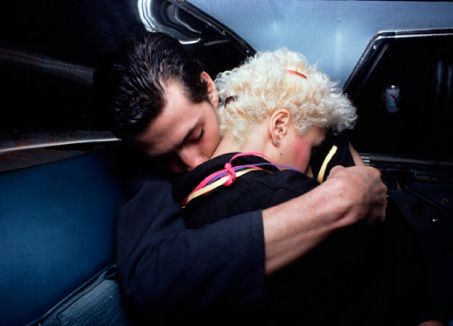 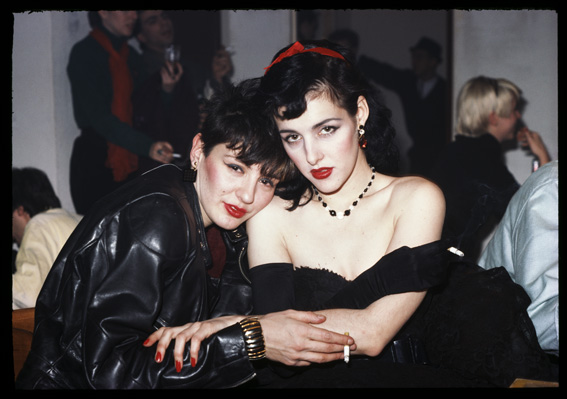 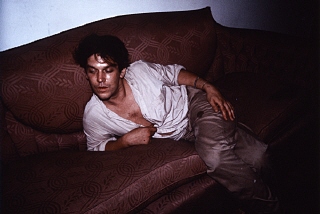 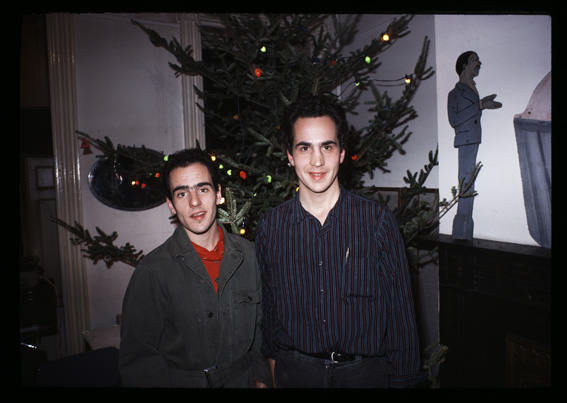 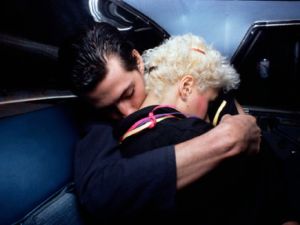 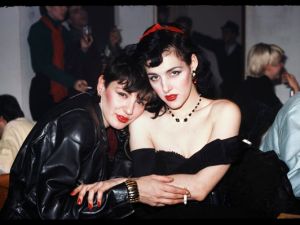 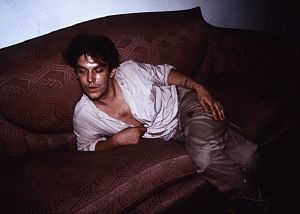 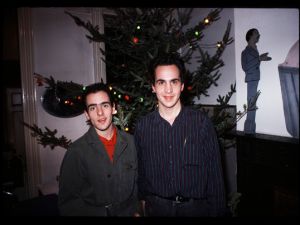 If you’re a fan of Kodachrome film and bohemianism, you owe it to yourself to swing by the Lower East Side’s Half Gallery before July 23 for a show of photography from the collection of David Armstrong that chronicles the neighborhood in the late 1980s and early ’90s. The exhibition, “Night & Day,” is pegged to a new book of the same name, jam-packed with the Nan Goldin-esque photos (most shot by Mr. Armstrong), which feature downtown characters of the era, like René Ricard, Philip-Lorca diCorcia, Jean-Michel Basquiat and John Waters.