New York has an estimated half a million undocumented immigrants. Political leaders in border states have complained illegal immigration has led to a spike in crime.

“Undocumented are not unemployed, they take jobs. They may be kicking the cash economy off the books, but they work,” said Mr. Bloomberg. “Employers withhold and then the government says, ‘Well, this guy didn’t earn enough, we have to send a refund. To where? The documentation doesnt exist or is fraudulent.”

Mr. Bloomberg also told Mr. Zakaria he doesn’t think undocumented immigrants put a strain on public schools or hospitals because they tend to leave their children in their home countries and are generally young and healthy. 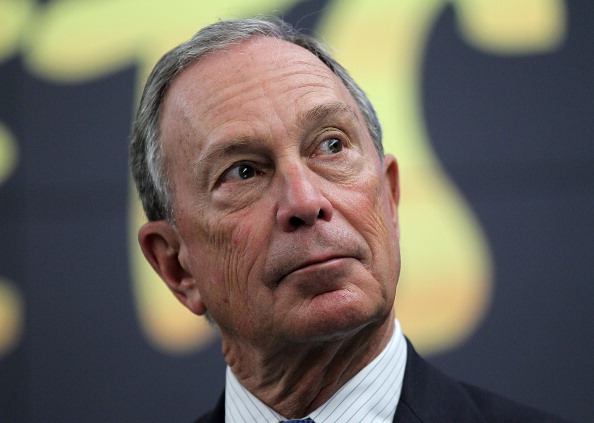