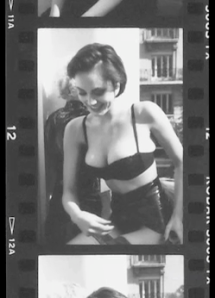 Tony Shafrazi shows his own art at Basel, and the New York Post savages him for it. [Page Six]

An official overseeing the $400 million estate of copper heiress Huguette Clark has asked a court to investigate whether the Corcoran Gallery of Art in Washington, D.C. should return a $250,000 gift it may have obtained from her improperly. [BloombergBusinessweek]

Alex Katz spoke at the Strand and tried to articulate what makes some of his paintings better than others. [WSJ]

Three different artists take on the theme of Arcadia. [WSJ]