A number of New York City and State elected officials are in Washington D.C. this afternoon to address their concerns about the NYPD’s controversial stop and frisk policy. They are calling on the Department of Justice to investigate the NYPD’s use of stop and frisk as a civil rights violation.  The NYPD stopped a record number of people last year, the vast majority of whom were minorities.

“New Yorkers are fed up with this policy that continually targets our communities,” Assemblyman Karim Camara, Chairman of the New York State Black Puerto Rican Hispanic and Asian Legislative Caucus said in a statement. “The numbers tell a tragic story. One recent report said that more young black men were stopped than actually lived in the city.  We cannot get away from the fact that there is implicit racial bias in this tactic used by the NYPD.  Since City officials refuse to listen, we are taking our cause to Washington.  It’s time for some high-powered back up to advocate for the civil rights of New Yorkers.”

“Last year alone, New York City Officers stopped 684,330 people under the stop-and-frisk policy. This amounted to a 14 percent jump from the previous year. Even more shocking is the 600 percent increase in stops made since the data collection began in 2002,” the letter said. “Most of those who are stopped are not arrested or even issued a summons; further igniting concern that the policy amounts to nothing more than racial profiling and harassment.”

“‘Stop and Frisk’ is an assault on the civil rights of New Yorkers,” said Mr. Espaillat, who is Chair of the State Senate’s Latino Caucus. “It harms law and order by creating distrust between police and local communities; it violates the civil liberties of individuals who are stopped without rhyme or reason; and it violates every notion of justice and due process our society is built on. The Federal Government has an important role to play in protecting the rights of citizens and we are calling on the Justice Department to step in and stop this unconstitutional and unjust practice from continuing.” 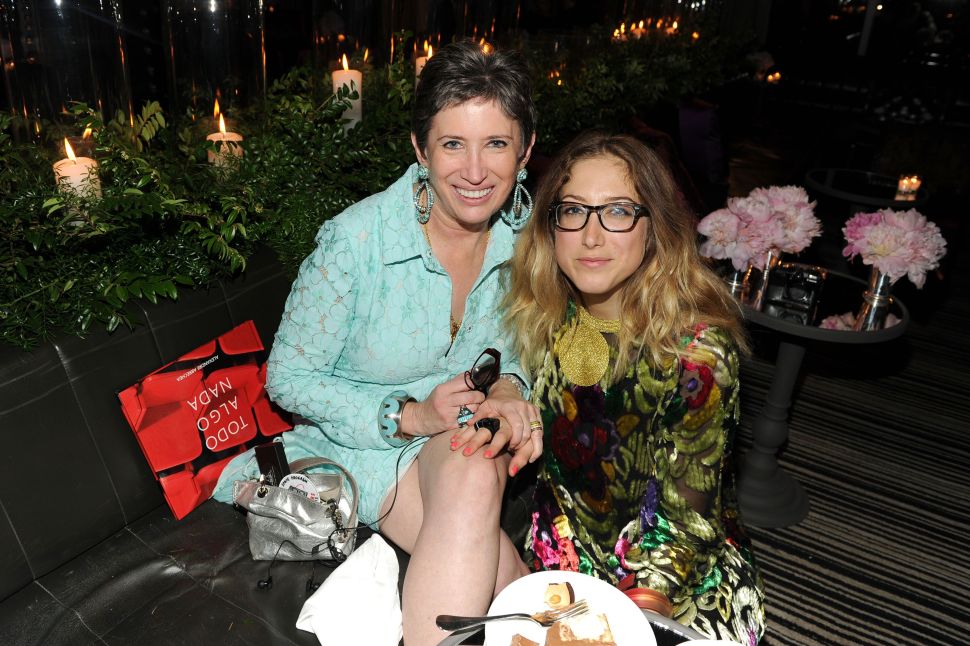