Richard Becker, the Cortlandt town councilman and cardiologist who is running against Republican Congresswoman Nan Hayworth demanded she fire her campaign spokesman, Jay Townsend, following comments he made on the Facebook page of a local Democrat activist saying, “let’s hurl some acid at those female democratic Senators who won’t abide the mandates they want to impose on the private sector.” According to Mr. Becker described Mr. Townsend’s comments as “indefensible” and said it is “just mind boggling” Ms. Hayworth did not “instantly fire him.”

“With every minute ‘No Comment’ Nan refuses to take a stand, she takes on responsibility for Jay’s hateful and hurtful remarks,” Mr. Becker said. “Refusing to take a stand now and fire Townsend would permanently mark Nan as unfit to hold public office and unworthy of the public’s trust.”

“Acid attacks on women have a disturbing and disgusting history–they’re used almost exclusively to silence and punish women across the globe who’ve bravely spoken out on behalf of their human rights,” he said.

“Threats to physically harm elected officials for disagreeing with you are specifically banned by federal law for a very good reason; they’re just never acceptable, and are particularly corrosive in a democracy,” said Mr. Becker. “The fact that these comments are likely illegal only highlights how far out of bounds they were–and how absurd it is that Jay Townsend is, as of this moment, still Nan Hayworth’s official spokesman.”

Mr. Becker finished his statement about the “acid attack” comments with a reference to the 2011 shooting of former Arizona Congresswoman Gabby Giffords.

“Words have power, words this symbolic especially so,” Mr. Becker said. “Last January, the US Congress saw some of the ugly and real – even if unintended – consequences of calls for political violence. I would have hoped Nan Hayworth learned the same lessons from that tragedy that the rest of us did.”

As of this writing, Mr. Townsend has not responded to a request for comment on this story. 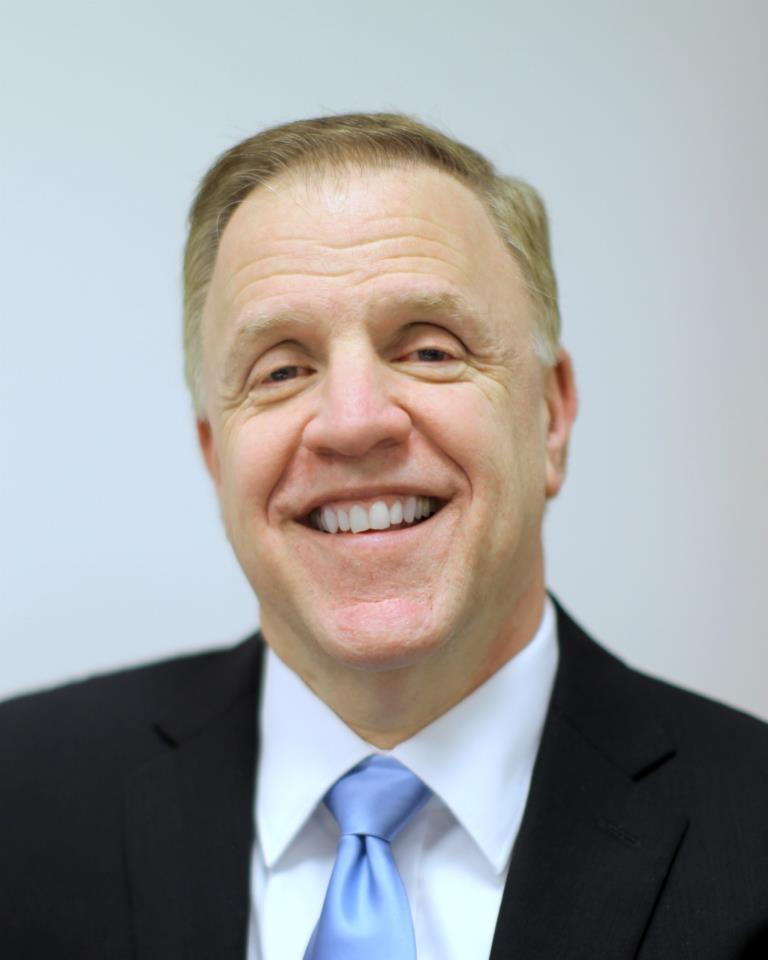